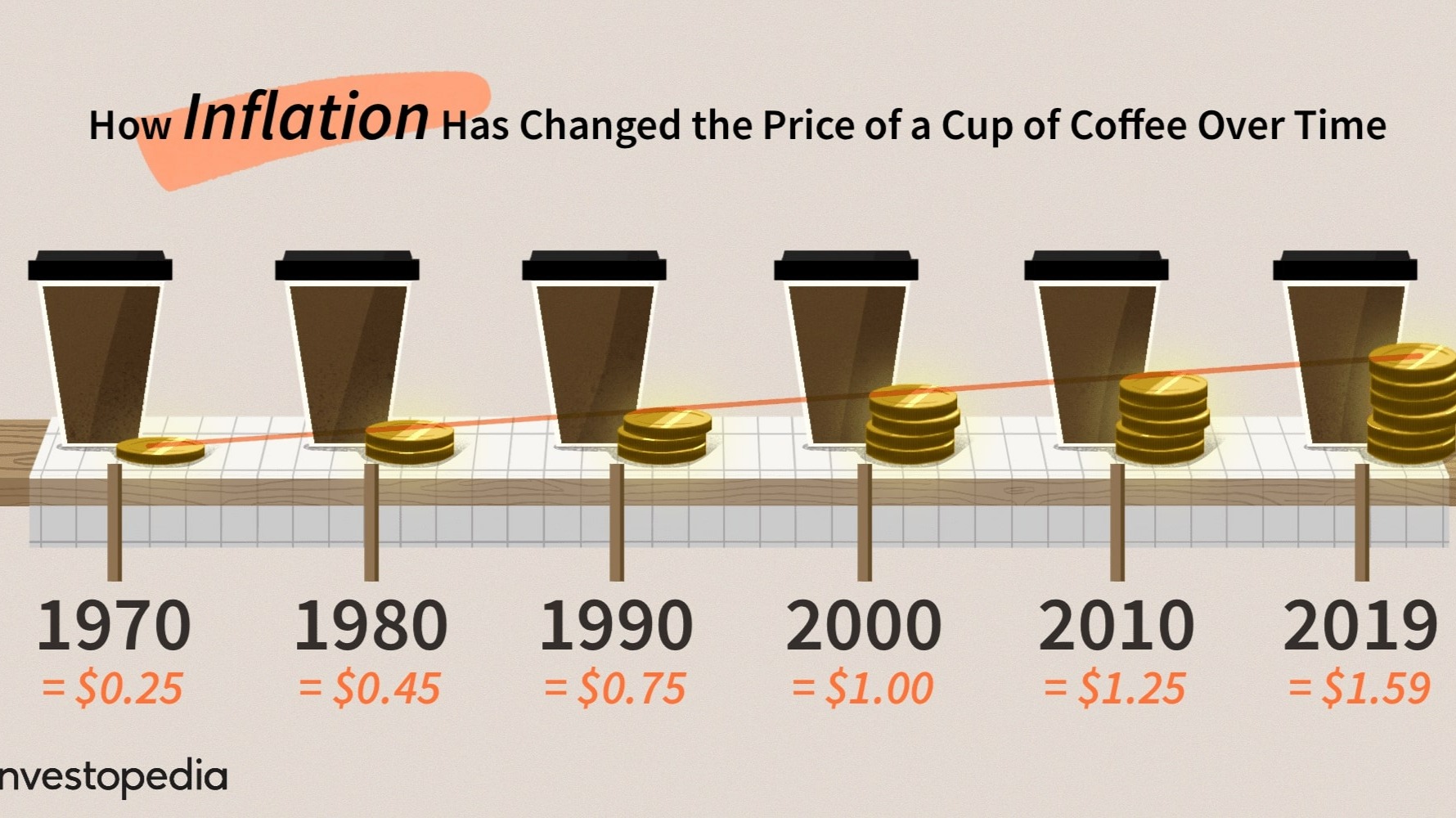 With this speech Milton Friedman, American Nobel Prize for Economy in 1976 defined the Inflation concept.

Inflation was created at the beginning to moderate the import/export balance between currencies from the countries that were commercially dealing.

Anyway, as stated from the Italian historian Pietro Ratto it really seems that the first worldwide recognized bank has been the Federal Reserve and it was really likely that its birth happened on the murder of three different relevant personalities that were against its creation.

Anyway, I will not go deeper in conspiracy theories in this article. What I see from this website is that the ECB is owned by private companies and corporations

What may be the real benefit that the Central Bank of Europe may bring to EU citizens? And, assuming that ECB is not doing anything against citizens: whom do you think will be the Ultimate Beneficial Owner of the decisions that ECB will take?

In a company, decisions are usually taken for shareholders benefits. And who is the major stakeholder?

Other banks. Where is your God now? How can you still believe that Central Banks is owned by other Banks can pursue interests for “normal citizens”?

The majority of the ECB is owned by National Central Banks from Italy, France and Germany. Three of the most relevant countries in Europe in terms of potent families.

It’s no mistery that Italy incorporation in 1861 was a sort of debt repayment for a loan that the Rothschild family made to the Bank of Italy, that at that time was the Bank of Tuscany, property of Bastogi senator, directly related to Rothschild.

“This central banking "system" has three important features: (1) a central governing board—the Federal Reserve Board of Governors; (2) a decentralized operating structure of 12 Federal Reserve Banks; and (3) a blend of public and private characteristics.”

The governing board is decided from the US President and Senate and it refers directly to the Congress.

But the Federal Reserve must be a company and someone has to own it! Let’s see this website here

where the shareholders are identified in other Banks. Not the Reserve Banks. Other institutions. Bansk like Citibank and HSBC USA holds the far majority of Company’s shares. Why private banks hold the majority of something that should work for the “public interest”?

And what is the Public Interest afterall? Something that was private and then became public all of a sudden?

What are your feelings upon this topic?

I created a quite deep video on the inflation and its consequences in history, across the world. If you felt something from this article I do really suggest you to view it and to spread it.

Leave a comment, here, on the video, wherever you want. We need to spread this information!

Thanks for your help