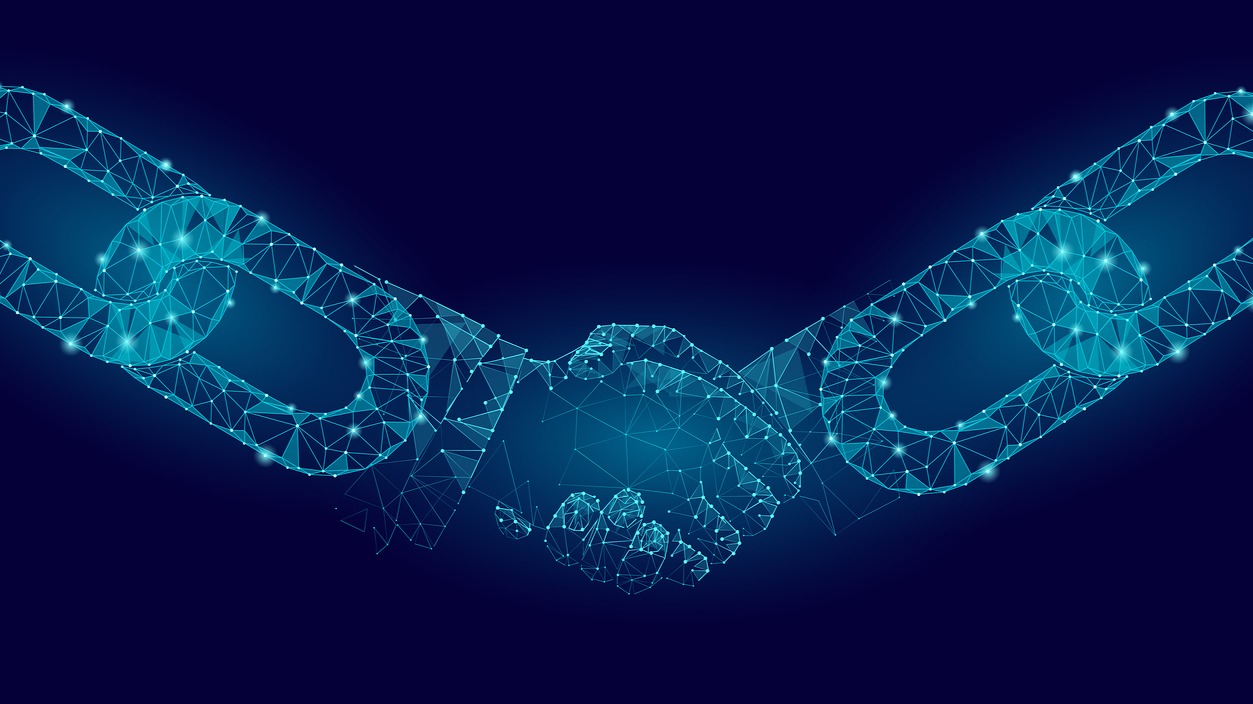 The technology that allowed the creation of this new world is called blockchain!

The blockchain - chain of blocks - quite simply, is a database stored in immutable blocks, dated and linked by cryptographic means, maintained by a distributed network of computers.

Perhaps it is not that simple. As promised, let's demystify!

It is a database because it allows you to store any type of data permanently, and it can be programmed to store valuable data such as currency transactions - like bitcoin - or personal data.

The block chain only allows adding blocks to the network and this gives it the ability to be immutable, since they are distributed over a computer network. In a digital age where we are used to changing or deleting data without noticing any difference, creating something with the ability to store data that cannot be erased is something of a revolution.

These data are stored in blocks that are identified with the date and time at which they were created so that there is a chronological order in the database. This allows you to create a sequence that can be followed from block to block. In the case of Bitcoin it will take an average of 10 minutes before a new block is created. Instead of recording each transaction individually, transactions that occur in the time period since the previous block was completed are recorded in each block.

They are the cryptographic means that allow the blocks to be connected with each other and provide security to the system. Security because computers associated with the network have to decode a code to verify transactions, confirming that the account that wants to send bitcoin does indeed have these bitcoin. Decoding this code also makes it possible to reach the block immediately preceding it. In this way it is possible to have the entire database interconnected. This connection means that if someone with a bad intent wanted to change a previous block, he would have to change the entire chain. And to do that, you would have to get a computing power that would compete and beat all the other computers that are connected to the network.

The security of a chain of blocks is also present in having at its base a network of computers distributed by more than one entity, that is, in having the control of the database distributed by several stakeholders. It also means that we no longer have a system of trust that is no longer in the hands of an organization and subject to its values and is replaced by trust in mathematics that keeps the entire system in line. The difficulty of solving the code is adjusted according to the number of computers that are connected to the network to keep the 10 minutes as standard.

Proof of work is the consensus mechanism used in the Bitcoin block chain so that all intervening computers agree that transactions can be verified and grouped into blocks so that they can be linked together. This is the tool that allows to unite these 3 concepts - distributed, immutable and cryptographic. Specifically, it is with it that computers will decide how to group transactions in blocks and how to link them together to create the chain of blocks. For this, a cryptographic puzzle is solved, whose solution, after being discovered, is accepted by the computer network. This solution, also called a hash, is composed of 4 variables: the time the block was created, the proposed transactions, the identity of the previous block and a variable called nonce that is used to define the difficulty in solving the puzzle. It is through the identity of the previous block that it is possible to connect that block to the previous one and the one that preceded it, thus creating the chain. As this identity is part of the variables that define the block any change in a block will create a snowball effect that would imply changing the entire chain - thus making the chain immutable.

Each of the computers on the network that competes to be able to add a block to the chain is called a miner - miner - and will receive a reward for the energy spent each time they achieve it. In the Bitcoin block chain there will be a previously defined amount of bitcoins. And that reward is what makes it attractive for miners to keep the network running consistently. It is also through this process that new bitcoins are released for the amount of currency in circulation.

A blockchain is an accounting ledger shared by a computer network that is updated periodically.

Bitcoin was the first case but it will be the first of many. The internet also started with just one use, electronic mail, but today we can hardly imagine our life without all the applications we use on the internet.

The most immediate relevant capacity that the block chain has is to allow transfers of amounts of up to millions of euros by paying zero or almost zero fees, instantly and without having to ask an intermediary for authorization. There are 6,500 million people worldwide who do not have access to the financial system because banks do not grant them this privilege. Of these, one billion people already have access to the internet. For these people, Bitcoin and other block chains can be somewhat liberating. They are alternatives to banking services that they have access to at this moment to open the door to financing that allows them to carry out their personal projects.

An emigrant who wants to send money to his family in the country of origin can use Bitcoin to do so. For this you will be charged a fixed fee that currently stands at around 50 euro cents, regardless of the amount to be traded. Until the block chain was invented, he would have to use a specialized company that would charge him over 10% of the total value. It should be noted that improvements are being made to the network in order to further lower the transaction fee.

As I said before, the block chain is the technology through which applications are and will continue to be developed that will change the way we interact in society.

There are currently more than 6000 cryptocurrencies, each with a specific project on how to use blockchain technology.

Some of these new uses that are now being developed are:

These and many other examples that I intend to discover throughout the evolution of this blog, as well as how they will affect society.

Come and discover this world with me! 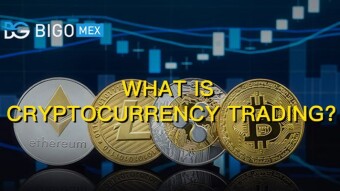 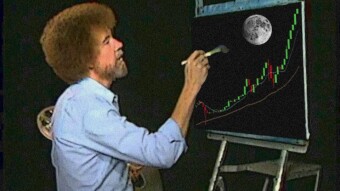