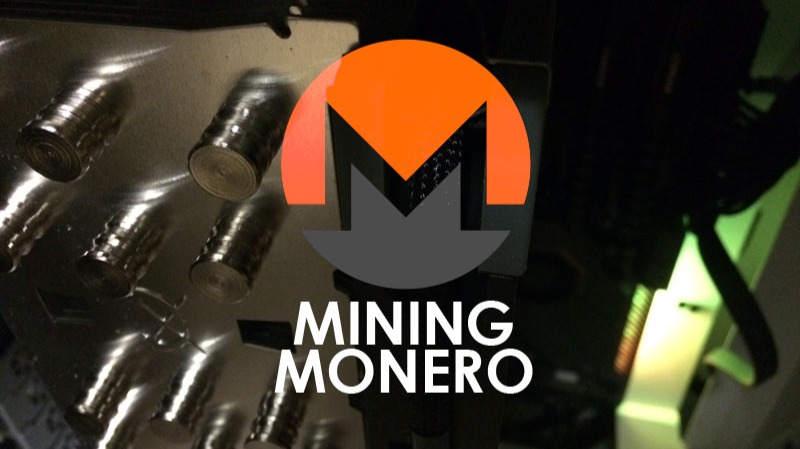 I have been using Coinbase for a couple of years now, steadily growing the value of my assets. What started with curiosity, took me to the next level, when I realized any Coinbase portfolio was potentially at risk, if the exchange platform was to "accidentally" disappear - like MtGox did back in 2014. Not good !

Indeed, if it's not in your pocket, you don't own it, thus offline solutions like Ledger, Trezor or KeepKey, with their pros and cons as well. I'd buy a Faraday cage too, alongside one of these devices.

So while cryptokens are frantically going up and down, another solution to grow your portfolio more independently would be to mine. On top of it, as Monero's protocol and exchanges are based on privacy, it is not available on Coinbase, a US company which is not allowed to list Monero, by order of the federal regulators of the USA. You can purchase XMR on other platforms such as Binance or Kraken, though.

THE POINT OF IT ALL ?

Well, let's have some fun and mine XMR, and before you do so, make sure you figure out :

I would recommend to open an official Monero wallet on Getmonero.org, but there are other options, such as MyMonero or Cakewallet. For futher investigation and in order to get all the info you need, check on monerooutreach's website : the Monero Bible.

Now, you've set up your wallet (and thus your XMR personal adress), you have installed the mining software and you have set it up on your machine (I personally use XMRig) and you have joined a mining pool ? Well, you are ready to dig, my fren !

To get a higher hashrate, you need a super duper CPU with a lot of threads and at least 16Gb of RAM (I've read repeatedly that 3200Mhz RAM speed is good > I don't have that and I'm fine so far, thank you.). With your daily dusty rasty laptop, you might end up with a low hashrate, but at least, if you see a hashrate once your mining software is working, it's a good sign. It means, you are actually mining.

First, I set up an unused 10 years old desktop with XMRig to see what would happen. I had to reinstall Windows from scratch to start with a clean slate : the hashrate was 266H/s LOL. But I knew it would work with a world champion machine, the killer one, that would make Monero rain from the sky.

Now, you need a budget to buy your mining Monero champion. The big chunk of the money will go against the CPU. It needs to be recent, powerful and orange. No, it's not true, it does not need to be orange.

Think AMD Threadripper, Ryzen or Epyc : I won't give you any rates here, so you don't faint and keep on reading my post. You'll find more information on what CPU to purchase on monerobenchmarks.

Once you know what CPU you want to purchase, go to pcpartpicker, and put your computer together, according to your budget (or what's left, once you check the CPU off of the list) and computer compatibility.

Here's a list of elements you will need, to build up the machine :

The rest is history : without overclocking the CPU nor the RAM (I know nothing about that), you should end up with a reasonable hashrate and that regular "kaching" sound (in your head only) every once in a while, when your wallet gets loaded with XMR. YAY ! 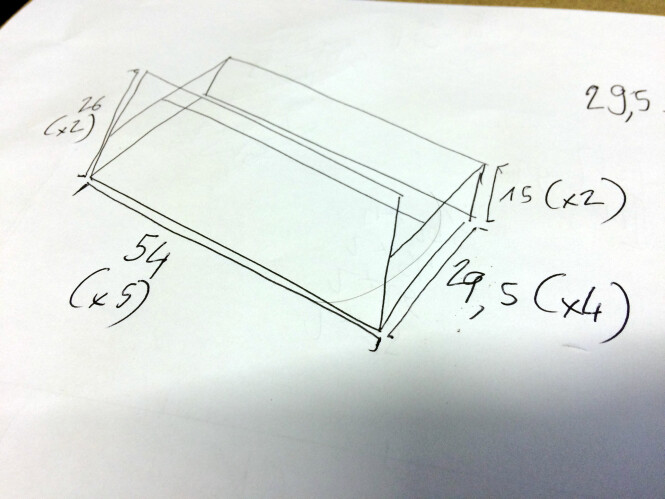 I like to cook easy and tasty food. Not so much into snack and sugar (anymore)... My favorite faucets here : parishortstay.host/drfaucet

This is Cooking With Benoit's alternate blog, for everything not food. That's a wide open domain and it needs to be kept this way.