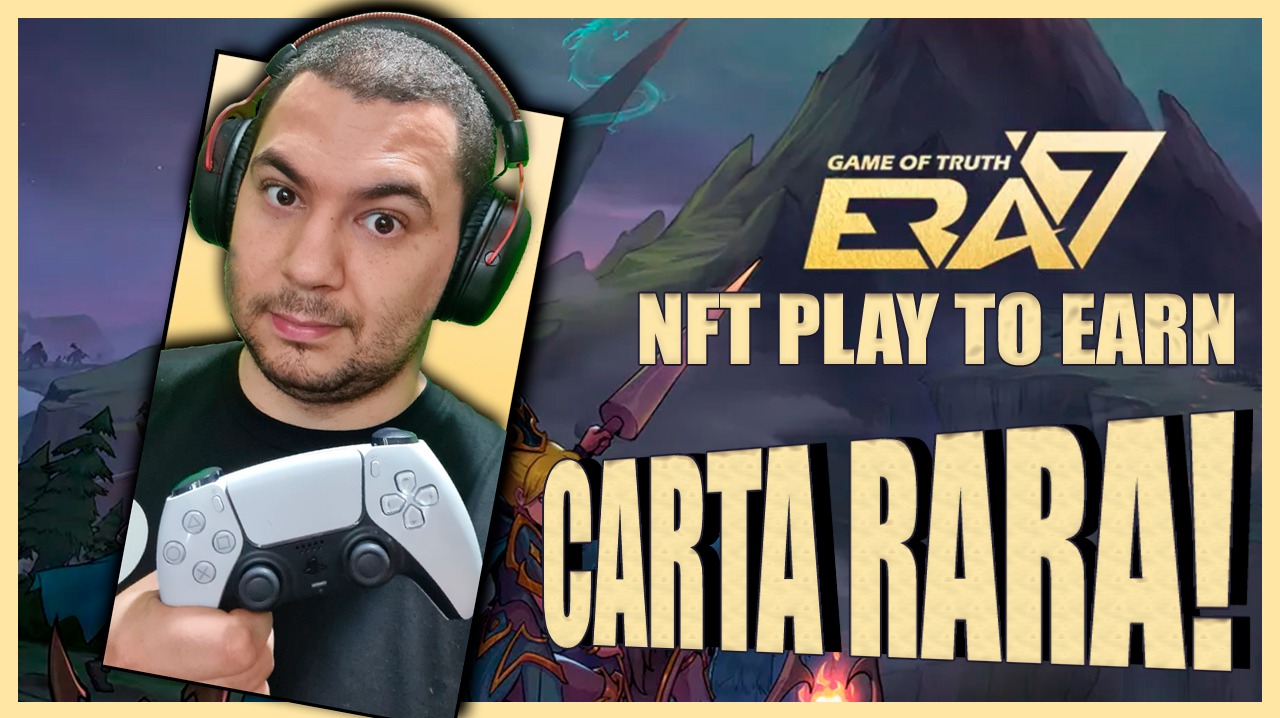 Earn 20 ERA (5$) just inviting new players, they don't need to buy but have to sign up and play the game(FOR FREE)

Every real player you invite will bring you 20ERA 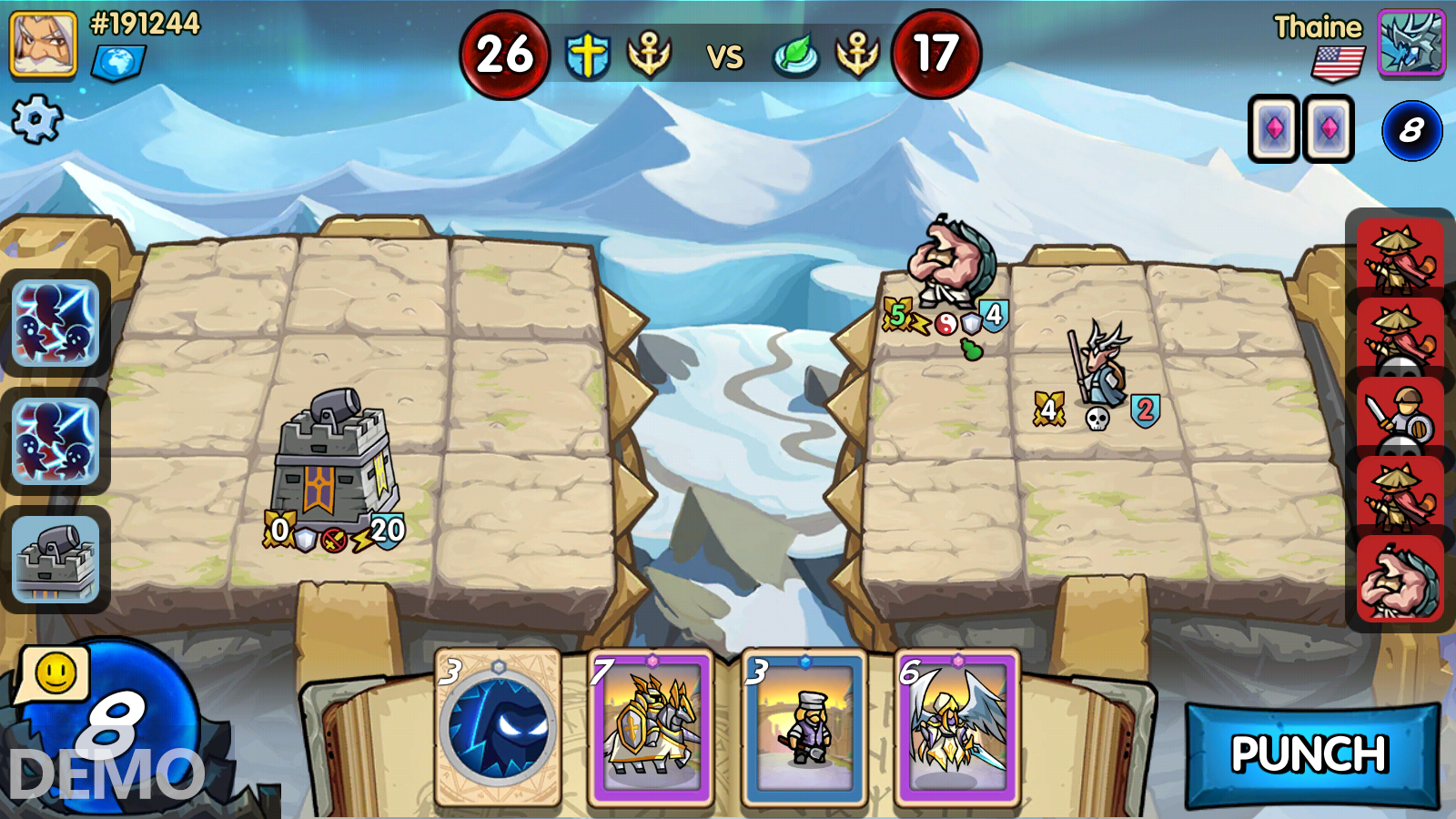 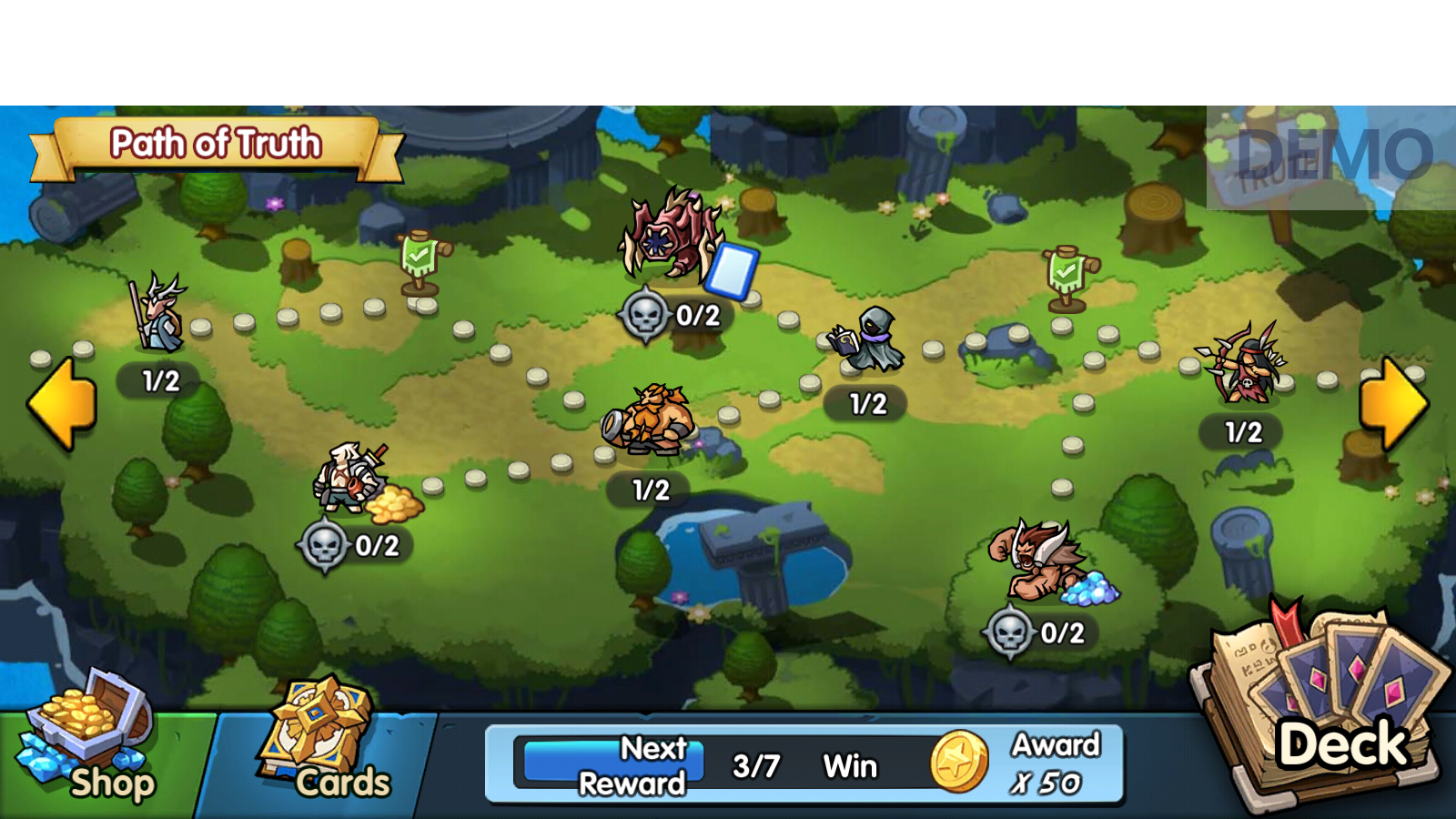