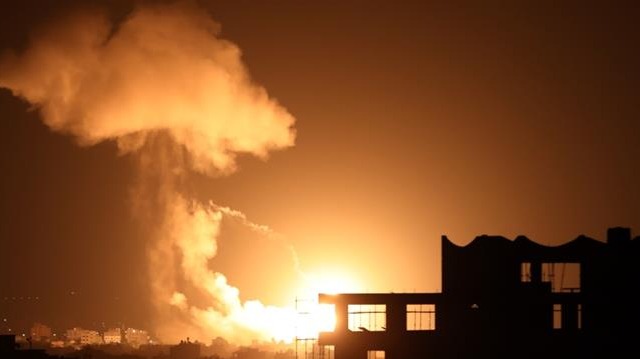 Israel bombs Gaza || Who is the real terrorist ISRAEL or PALESTINE

Israeli warplanes bombed the Gaza Strip for the eighth consecutive night after alleging that Palestinians had fired a rocket into southern Israel.

The latest attacks came as Israel warned Hamas - the group that governs the Strip - it was risking "war" by failing to stop incendiary balloons being launched across the border.

Hamas security sources said Israeli warplanes and drones struck several facilities that belong to the Qassam Brigades, the armed wing of the movement.

WHO IS THE REAL TERRORIST ISRAEL OR PALESTINE 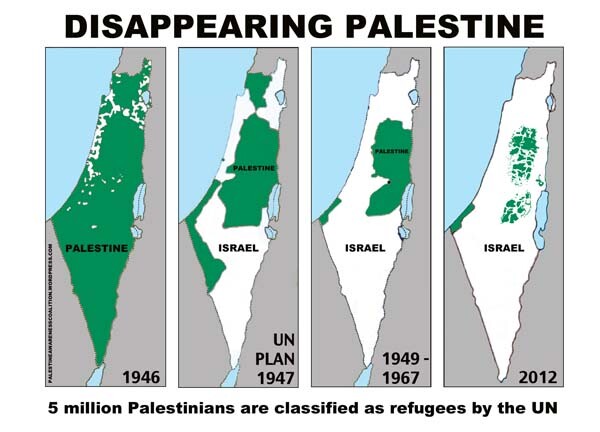 As we can see in image how ISRAEL captured PALESTINE land and the sad reality is ISRAEL has the support of so called UN & AMERICA. Now the simple question what u will do if someone capture your house and start killing your members simple u will first ask help from officials if officials also help the invaders than u will fight. This is what happening in PALESTINE people first asked help from UN but all so called peace god helped the ISRAEL invaders than what PALESTINE should do.

i am full time crypto investor. I had experienced both bullish and bearish market i can teach many thing to people

Hey i am full time crypto trader. Hope u all will like content. I had learn from my mistake so i will share it with u so u will not do the same mistake. My english is not soo good so plz focus on content