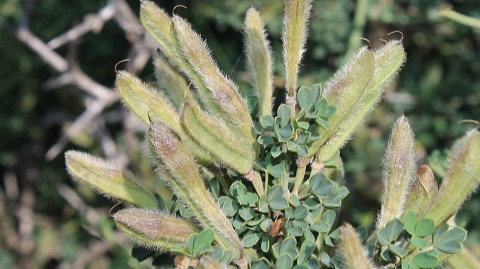 New, Uncatalogued Plant Discovered in the Valencia Region in Spain

Calicotome villosais (also called spring bloom), a new and uncatalogued plant has been discovered in the Valencia Region which is located in Spain.

The Plant was reportedly found by Gilbert Thomas, last May while taking photographs of plants by in an event called Villenaplantis which was hosted by Villena University Venue and the Plant Conservation Research Group.

(Picture of the Plant:) 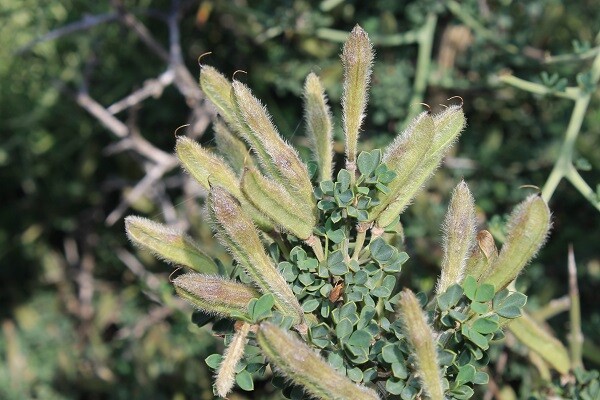 Villenaplantis is originally an event where participants are encouraged to share photographs of plants while they are walking but unexpectedly found an uncatalogued plant.

The findings which was published at the Journal Botanica Floral found that the plant is found at the southwestern area of the Iberian Peninsula from central Portugal to South Andalusia with the closest population being at Granada with a distance of over 300 km.

Discovery of the spring bloom considerably extends both the chorological area and the ecological behavior of this species.