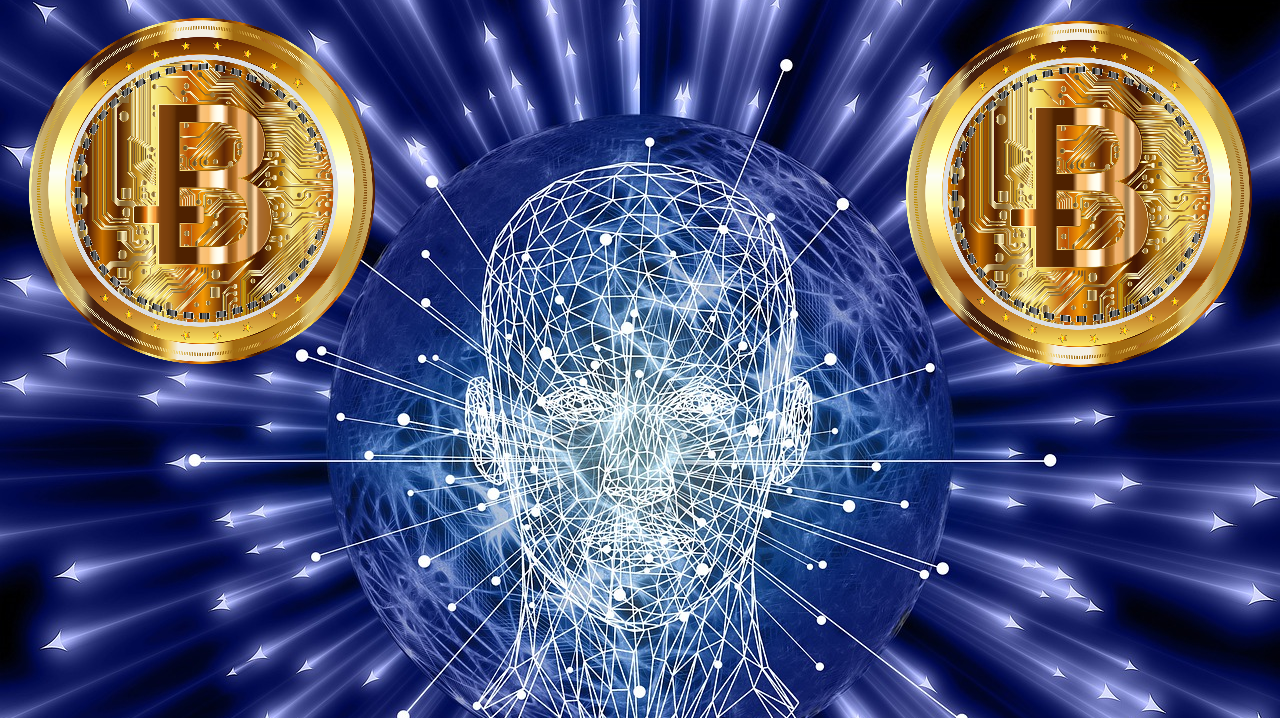 The Two Sides To The Passive Crypto Income Coin

My Own Personal Fascination With Passive Income

Ever since I owned my first dividend paying ETF, I knew that the only thing that I wanted to do was create and maintain passive income mechanisms. This realization took me down multiple avenues, as well as many experimental ideas. The shift into Crypto in 2015 was perhaps the best move that I could have made in regard to being able to generate meaningful passive income. I watched BTC in the early days and was present when Doge launched, as well as ETH. However, I was not yet convinced at that stage and only went on to investigate the world of Crypto in 2015. Trading was actually my first exposure to the world of Crypto and at that time BTC was a few hundred dollars. ETH was trading at approximately $9 to $13, if I remember correctly. I have a history of trading traditional stocks and CFD's, so it was not as daunting as some might think. What followed was an extensive and lengthy time of solely absorbing information and data.

The commencement of the bear market in 2018 was a major catalyst and motivation for me to seek out more passive forms of income. This is where I began playing around with proof of stake coins, as well as staking platforms, such as StakeCube and others. This was ultimately the beginning of a completely new chapter and shift of focus for me. Seeking out and building different passive income streams became my sole motivation.

Most people understand the first dynamic of passive income, being that you are able to earn an income that is not the direct result of an exchange. Typically, if you provide a service, you will receive payment for the provision of that service. However, passive income has no exchange aspect in the formula due to the fact that capital is in fact providing the income. Or alternatively, the work or building of a network has already been done, ensuring an ongoing provision of income. This is the basic fundamental aspect of Passive Crypto Income and is an encouragement for many, as they work at building these mechanisms. Even if you are able to avoid the work required, due to having significant capital that you are then able to invest in lending, staking or DeFi. Somewhere along the line, someone had to earn that capital!

Every passive income source has a foundational aspect of work. However, it is a form of work that continues to receive compensation well into the future. This is a very important approach that I try to incorporate into any work that I do. I try to at least have some type of a passive income slant, in order to ensure that everything I do has some type of ongoing reward, even if it is not that significant.

Obviously, the most stable form of passive income within the Crypto space is the lending of stablecoins. Anyone especially needing to secure a specific income every month, would do well to consider this option. This is not investment advice, just what I have noticed while earning passive income from different ventures. Your income in this regard can literally be predicted to the cent. Though I love CAKE and the yields it offers, it is very volatile in terms of price and subsequently your earnings. There are times when CAKE trades at $11 and other times when it trades between $30 and $44! This will cause your income to vary significantly from month to month, creating a level of uncertainty. This is why I have always advocated multiple streams, as well as generating excess income. Setting up a system that only just meets your needs or requirements is not sufficient, one needs to ensure that there is excess income on an ongoing basis, as earning can be volatile.

As mentioned, the aspect of not needing to do work in order to earn income is the primary objective of passive income. Whether or not there was initial work done or not is inconsequential, the end result is the same. Everyone will have their own unique story and journey. Not being required to arrive at a place of work in order to receive an income has a very logical secondary benefit, time! Not only does work require your effort and energy, it requires your time. Passive Crypto Income will not only pay you without needing to work for it everyday, it will literally reimburse your time back to you. Someone who works forty to 60 hours a week now has forty to sixty hours to spend anyway they choose. This may sound like a dream but the dream is becoming increasingly imperative. Earning a passive income is becoming more and more a necessity as one observes the current changes in the world.

Independence is the ultimate goal and when you observe how many have lost jobs, businesses and other financially backed assets recently, it becomes rather clear. Some may choose to build a passive income that compliments their income, or completely replace it.

However one chooses to approach this this idea, I believe that it is something that everyone should be exploring. Not investment advice but definitely food for thought. See you in the next one.