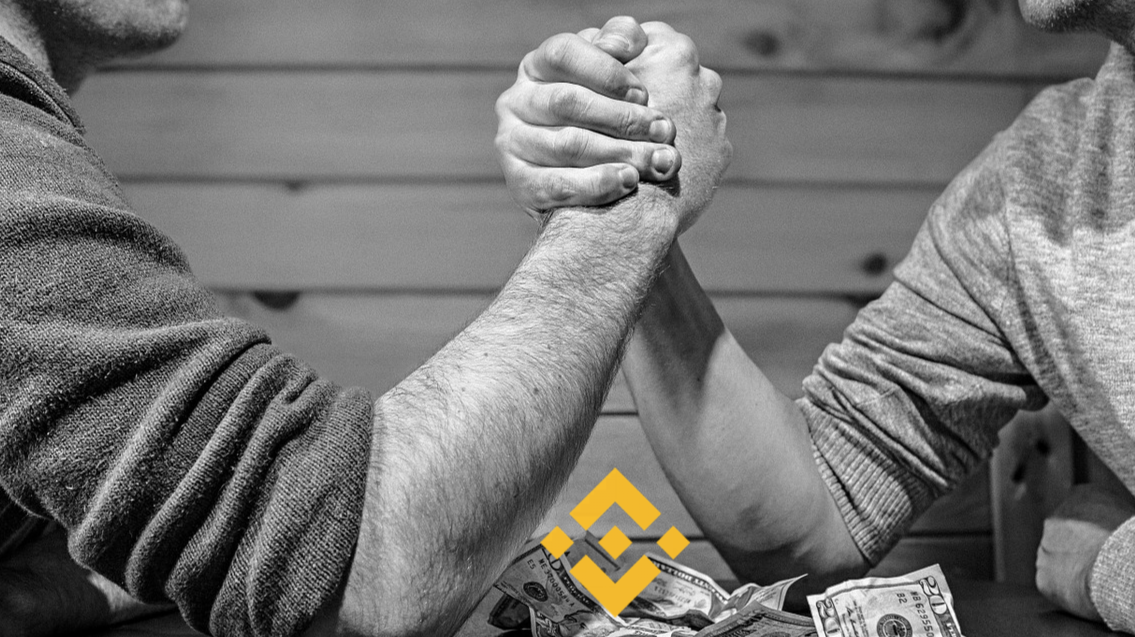 A while back I mentioned the possibility of DOT dethroning LINK from the number 5 spot on Coinmarketcap. Well, DOT has flipped LINK but BNB has surprised both to slip in and steal the number 5 position. At the time of mentioning this very likely scenario there was still quite a significant difference in market cap that needed to be covered in order to make it a reality.

Polkadot's continued adoption and faith in the market has seen DOT remain relatively steady in price in comparison to LINK. ChainLink has had quite a significant dump along with the rest of the altcoin market and has lost the super powers seen in previous months. ChainLink is down almost 50% from it's recent all time high level of approximately $20!

After such a strong move down it is highly likely that LINK will find a significant bounce and flip DOT back out. This cat and mouse flipping is quite likely to play out for a while until Polkadot eventually asserts dominance.

Though LINK is great, I think that the use case and adoption for Polkadot is far more necessary and thus likely to drive the price significantly further than ChainLink. In the long-term I expect Polkadot to capture quite a large portion of the Crypto market cap and become extremely relevant in the space.

Binance Doing It Yet Again

BNB has managed to surprise many as it recently broke through $30 and is now glowing at the number 5 spot! The variances in market cap size amongst positions 5, 6 and 7 are very small, so get ready for some musical chairs in this area. BNB remains a star performer despite market conditions.

I think CZ also knows when to put out bullish news to counter bearish sentiment. All the little tricks that put you ahead of the pack and even the entire market from time to time! 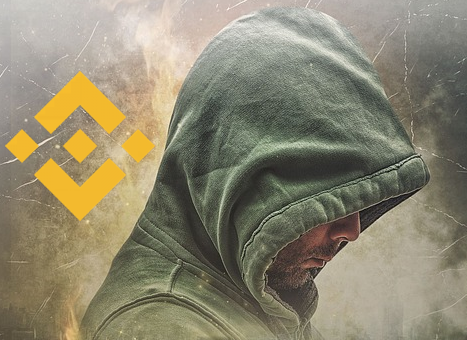 BNB is currently experiencing a strong surge thanks to the Launchpool initiative, where users can stake their BNB and other assets  to farm more tokens. Launchpool enables users to farm new coins from existing assets and in this way grow their capital.

Tokens that are farmed in the first 7 days cannot be traded until the project has been launched on Binance. Launchpool is independent of Launchpad so don't get confused as they are separate products. I have not tried it yet but I will be looking into it soon!

Love them or hate them, Binance always make sure they remain relevant.