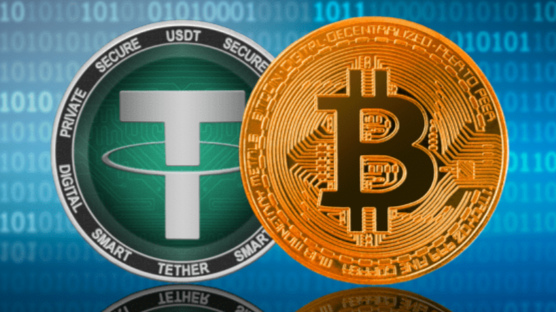 Tether anticipating "meritless and mercenary lawsuits based on bogus studies" 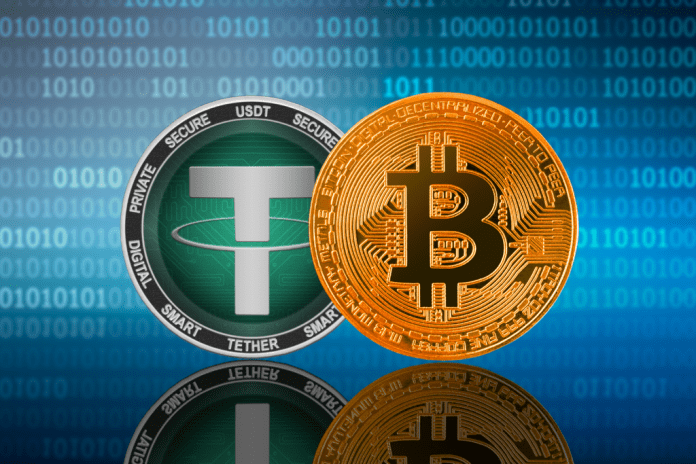 In their latest announcement, Tether seem to have felt the need to announce their anticipation of getting sued in what they in advance deem as "meritless and mercenary lawsuits based on bogus studies." Given the build up and all the context up until together with Tether's own controversial reputation, history of questionable dealings and known criminal associations, this announcement reads as a nervous defense reaction to what's increasingly more obvious and eventually inevitable:

Tether is aware of an unpublished and non-peer reviewed paper falsely positing that Tether issuances are responsible for manipulating the cryptocurrency market. Tether vigorously disputes the findings and conclusions claimed by that source, which rely on flawed assumptions, incomplete and cherry-picked data, and faulty methodology.

We fully expect mercenary lawyers to use this deeply flawed paper to solicit plaintiffs for an opportunistic lawsuit, which may have been the true motive of the paper all along. In fact, we would not be surprised if just such a lawsuit will be filed imminently. In advance of any filing, we want to make clear our position that any claims based on these insinuations are meritless, reckless and a shameless attempt at a money grab. Accordingly, Tether will vigorously defend itself in any such action.

These baseless accusations are an attempt to undermine the growth and success of the entire digital token community, of which Tether is a key part. It is an attack on the work and dedication of not just Tether’s stakeholders, but thousands of our colleagues, too.

Launched in 2014, Tether was the first blockchain-enabled platform to allow traditional currencies to be tokenized, allowing users to transact with fiat currencies across exchanges without the volatility associated with digital currencies. By introducing a fiat currency gateway to the Bitcoin and Ethereum blockchains, Tether made, and continues to make, a significant contribution to a more connected ecosystem by providing instant global transactions coupled with price stability.

Tether and its affiliates have never used Tether tokens or issuances to manipulate the cryptocurrency market or token pricing. All Tether tokens are fully backed by reserves and are issued pursuant to market demand, and not for the purpose of controlling the pricing of crypto assets. It is irresponsible to suggest that Tether enables illicit activity due to its efficiency, liquidity and wide-scale applicability within the cryptocurrency ecosystem.

Tether itself being a major market mover in the way how market arrangements have come to form as we know them, I'm not sure if we should be thinking systematic Tether decoupling or a more fundamental systemic restructure of the crypto markets in general (given the cumulative effect of all the crude and irresponsible mistakes made up to the point that led to). Because for example, to very much begin with it doesn't make sense to trade decentralized assets on custodial centralized platforms overlaid with traditional databases that are themselves on top of that often insecure and unregulated. And Tether went on to fill in a demand on such exchanges itself running as a British Virgin Islands registered for-profit and a command-and-control center for USDT's operations and access to funds.

It's not just about learning from past mistakes but trying to minimize and avoid such that might have long-term systemic consequences. Stablecoin designs and mechanisms for representing real world assets within value-circulating peer-to-peer crypto networks are among the most important unresolved issues in the space. Asset-backed stablecoins like Tether (USDT) require some trust assurances (proofs of reserves, regular audits, etc.) and means of being able to verify the validity of claims made. Algorithmic stablecoin designs (e.g., Dai) take a technical approach to the problem, dynamically maintaining a peg by having the value backed with enough collateral on one hand and balancing parameters against market forces of supply and demand on the other.

Oh, and, here's some of these bogus studies especially put together to tarnish the reputation of Tether & co. :) Not surprisingly, Tether hasn't really countered or disproven any of it.