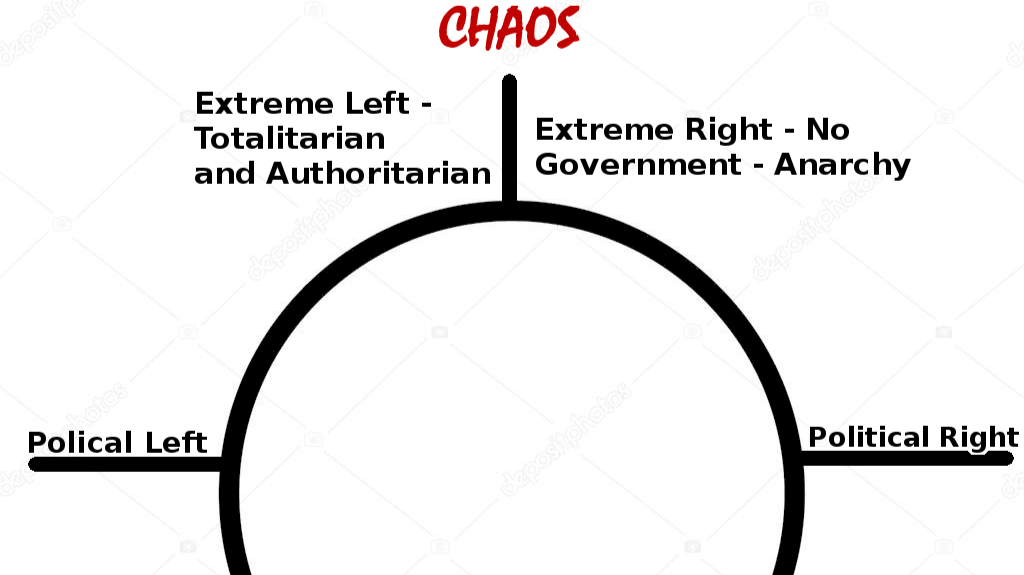 The Importance of Ideological Differences in Systemic Sustainable Developments

Oddly … or even ironically perhaps, one of the more prominent members of the group who greatly assisted in the creation of the principles for bringing differing views to the same table peacefully, does not have a seat at that table.

This is in large part because of his personal propensity for seeing a differing viewpoint as a personal attack and threatening to quit unless everyone else “compromise” … by doing everything his way.

Despite his personal opinions however, his work, in addition to the works of a great many others, remains objective and has opened the doors for the introduction of a wide range of ideas and theories, and allows for a very unique approach that will ultimately cure the systemic disease behind the problems facing humanity today, including poverty and the environment … and not just addressing or attempting to temporarily relieve individual, singular symptoms. It is imperative that even those that are diametrically opposed in thought and ideology, work together if we are to leave this world a better place for our children and their children after them.

The Founders and Framers of the original American Constitutional Republic considered their constitutional congress to be successful, in large part, because nobody got everything that they wanted.

This was a good thing in no small part, because many of the Founders and Framers were what was deemed by the more skeptical and cynical among them, to be little more than Professional Politicians … what they deemed to be the “American Aristocracy” and what are commonly referred to these days as the “Establishment Elite”.

These are people who have absolutely no doubt in their minds that the government is there to rule and not to serve, and they have every intention of ruling over the people. A people who are ruled can never be truly free, but a society existing in the world today without rule, will also likely rapidly devolve into chaos and collapse with the present reality we live in as welli.

There ultimately has to be some compromise or at least some influx of synergy between the old and the new, the statist and the sovereign, the alarmists and the deniers and across the entire spectrum of sociological growth and development of the human species.

Love them or hate them, there is something beneficial to be said for not allowing those who crave power, to define what powers that they will be granted by the people.

Conversely however, it is also imperative that no singular school of thought be allowed to run any community entirely, most especially in a relatively new sociopolitical environment. The current political systems of virtually all of the world have failed the people in one way or another.

It is time that the people be given the responsibility and the means to keep the government (and the corporations) in check. In order for this to happen, it is going to be imperative that the best of all of the current systems be brought in to play, with incentive given for personal successes, and believe it or not, by providing for everyone without punishing the producers or those who are more successful.

It can be very challenging for those who are caught up in the traditional “Left and Right” Paradigm to fully comprehend that there may be a better way wholly outside of current thinking.

The only way to fully understand any concept, political or otherwise, is to examine it in excruciating detail.

Not only is it imperative to understand what works and what does not, but why these things work and why they do not. The author is without any doubt or shame or hesitation, an unabashed capitalist, but looking at the problems plaguing society, there is certainly some room for improvement.

Communism is certainly not the answer, despite the Utopian visionaries who are largely unaware of the true history of their “Utopian” societies … most notably what happens to the “Utopian Visionaries” once their omnipotent communist state is in full force and effect … as these are generally among the first people put to death and sent to the camps for reeducation … we cannot have dissent in a perfect society that is the utopian workers paradise, now can we?

Such a system hardly seems conducive to providing personal and positive incentive for the people given its historical track record.

Again, to try to limit the definition of a complex and systemic structure to a singular “ism” would be an impossible task without a healthy dose of delusion.

Despite that fact however, it is recognized that there must be finance, economics, trade, and industry to allow for commerce.

There must be governance of a limited nature in order to preserve society and to ensure the freedom and liberty of the flesh and blood men and women of that society, preferably without constantly warring with other societies over what are by and large, economic matters that favorably impact, primarily those who … and whose children will remain wholly unscathed by the horrors of war, and indeed those who will get decidedly richer from the ensuing wars … while the rest of us pay in blood and physical and mental anguish in ways unimaginable to most people … thankfully.

Finally however, all of that means absolutely nothing if the people cannot retain their social and economic freedoms … which means that the people must, by mandate if necessary, hold the governments and corporations accountable.

Conversely, the people cannot be allowed to stifle the freedom of the corporate entity to thrive or of the government to ensure the social and economic freedoms of others, but the three can co-exist in a mutually beneficial manner, so long as the success of any, benefits the other … as it will under such a system as that being proposed here.

Oddly enough perhaps, this same system also addresses many of the problems just now coming to light in the mainstream schools of thought regarding Automation and the great reduction in labor that will inevitably occur as a direct result.

The key to making it all work however, resides in the ability to examine each and every aspect of life, and to provide a mutually beneficial incentive for each individual within the community to ensure the continued growth and development of the corporations, which in turn ensures the continued growth and development of the societal structure known as the community, all of which is governed by a powerful government, held in check by the corporations and the people directly, with an enforceable voice within their own governance.

All of this together is going to require an immense and intense understanding of each and every aspect of everything within that society. It is inevitable that certain groups among these experts will have differences of viewpoints and opinions, but even more important, it must be structured and built so that no single school of thought or current ideology or “ism”, is allowed to decide what is best for everyone based solely on their individual … and usually more restricted point of view.

i There is an example of an Anarchic society currently in existence in Arizona or New Mexico if I remember correctly, and it seems to be doing fairly well. However, Anarchy, in its true form, absent only of a formal ruling class, and not merely chaos let loose, will only work in smaller communities among a just and moral people. In the world today, people often confuse anarchy with chaos. This is in large part because of the great many “useful idiots” (for there is hardly a more appropriate term even today) or pseudo-anarchists, who, will often confuse “anarchy” with people instigating chaos for the sole purpose of sowing social discord and opening the doors for a communist or other totalitarian form of government to step in, not realizing of course, that historically, these useful idiots have been the first ones lined up against the firing walls and introduced into the gulags for “reeducation”.

Anarchy: from the Greek, An-Archy or without leaders or rulers. It is not the absence of law or order, but rather a system of natural order without special privileges or rights being granted to the leadership. (Though certainly not what is being proposed herein)

Chaos: An absence of order. A system in which there is no underlying system. Bedlam, and Pandemonium are synonymous with Chaos.