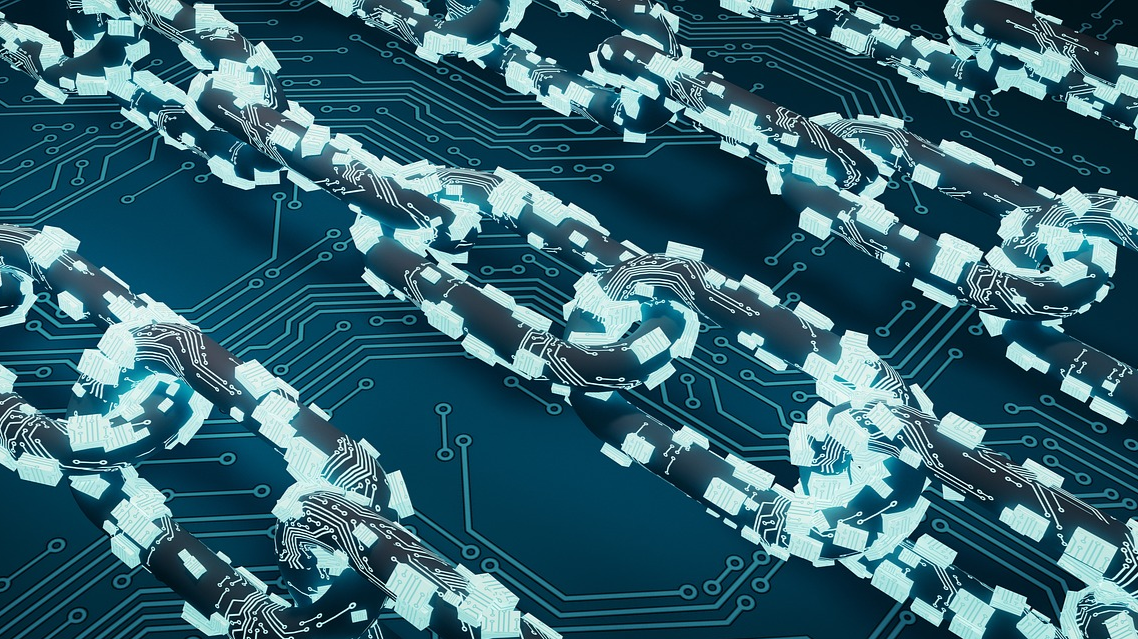 As the blockchain and crypto activities are on hype, Samsung are eyeing on the future by inbuilting a blockchain wallet in their Galaxy S10 including 33 major cryptocutrencies including Bitcoin And Ethereum.

It's definitely not a suprise news for me and i wouldn't be suprised too if Apple or Microsoft joins the race. No matter how many people believe it or not apart from crypto users in the world but i see blockchain is the future.

According to source "Samsung says its Galaxy S10 device will automatically generate a blockchain wallet for users, allowing them storage and usage of up to 33 cryptocurrencies including Bitcoin and Ethereum."