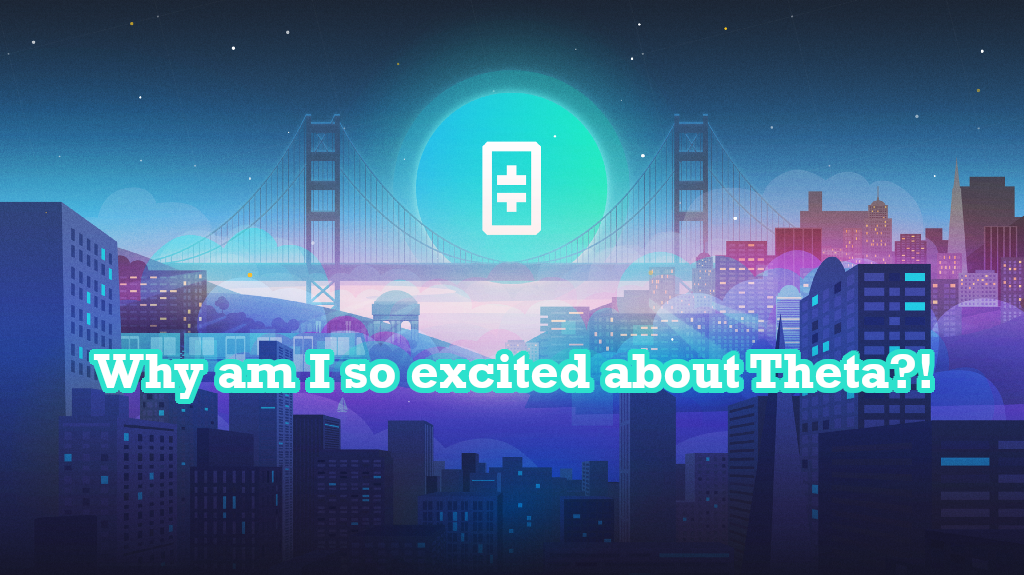 I am never going to shut up about Theta and TFUEL and now TDROP :)

However something new dawned on me the other day that I wanted to share with all of you. It's sort of a prediction and a wish all in one.

I was watching Linus Tech Tips WAN show on YouTube. If you don't watch LTT I recommend it for us computer nerds out there. But Linus was talking about the good old days about how there were community servers for online games. Where there were people hosting their own community run servers for popular games so even if the developers took their official servers down you could still play the game with other players.

10 years ago that wasn't a crazy thing. It was actually quite normal if you knew where to look. The only game that does it NOW that I can think of it Minecraft. I have my own Minecraft server up and running on a local PC in my house that my son can connect to and his friends can connect to. With Minecraft it is easy to do because of how well the game was designed to allow connections to servers (official ones too). 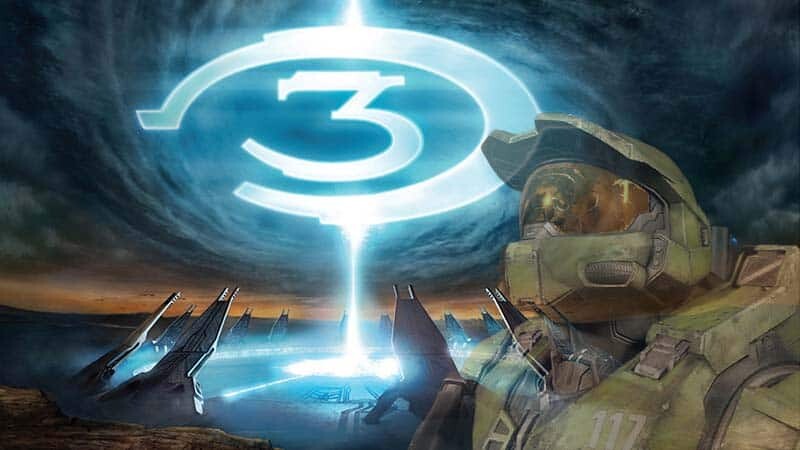 Now this brings me to Halo 3. Microsoft/343 just recently took down the last public servers for Halo 3. Meaning that if you wanted to play the original version of Halo 3 (not the Master Chief Collection) you can no longer play multiplayer. This got me thinking...

Theta has already mastered the node situation of a blockchain. They have Validator/Guardian nodes which are important but then there are the normal every day users running Edge Node's which relay data streams of videos to end users. So my thoughts are why could Theta, who will become the king of live stream video watching, not create either a new node or node extension to runs public servers of popular games.

Picture this world in 5 or 10 years. I buy the new AAA game from Microsoft or Sony or whomever. I can play on the official servers they spin up virtually in their datacenters. Then some super nerdy tech guys spin up a public server themselves and release it into the Theta ecosystem to be hosted on all these smaller computers (running nodes) around the world. The latency would be so much better because you are not having to connect to say US-EAST server or US-WEST server but Jimmy who is 10 blocks away. People who are running the nodes are still earning TFUEL for hosting those server connections. Sure if 1 node goes down mid game you might have a quick lag while it redirects to another node. 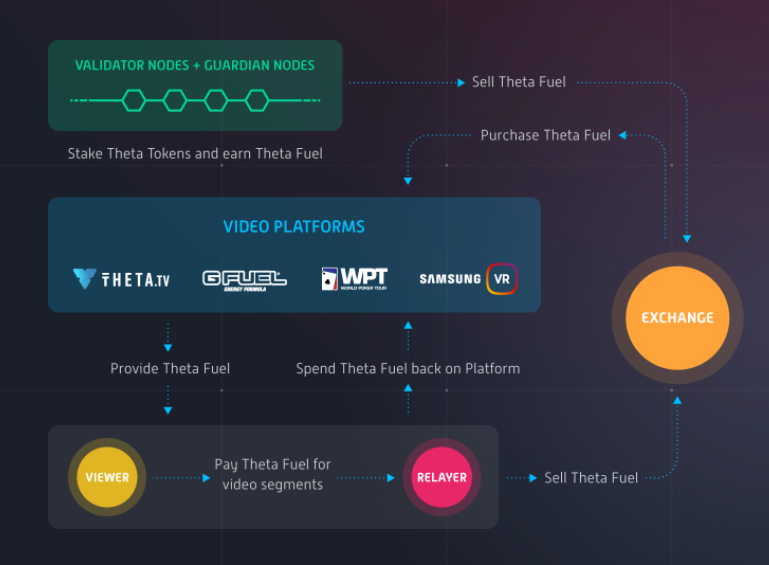 I haven't worked out from where the TFUEL would come from to pay the node users, maybe if you connect to a public server you need to pay like 5 TFUEL a week? But then it kind of turns into a subscription model and that's ugly. I will leave the technical details of that to more technical people. But this is why I think Theta is sooo undervalued right now.

They have many patents already for digital content delivery. They are truly playing the long game with their technology. They are not just trying to cash in on the crypto boom and get rich. They are trying to create the Internet 3.0 if you will, and I see their vision. You mark my words Publish0x readers, when the world truly sees Theta for what it can do it is going to explode. 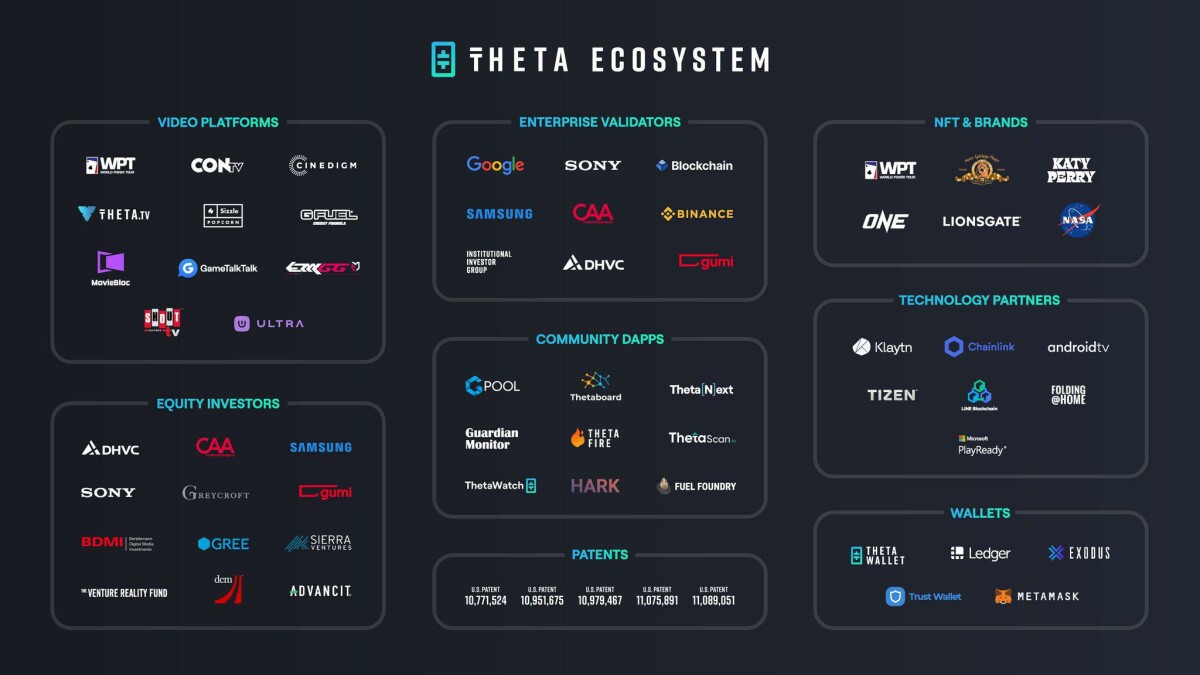 Sure Katy Perry NFT's are cool and all but it does not even compare to their backend technology. Home internet speeds are going to get faster and faster meaning we will be able to consume more and more data and Theta is going to be there the entire way.

Then on the flipside NFT's. Theta has the technology (and patents) to revolutionize NFT's. If you watch any American Late Show they will make fun of NFT's and how you can just screenshot the NFT image and have the artwork for yourself. Which is 100% true. However I can also take a picture of the Mona Lisa and print it and frame it and hang it on my wall. It doesn't mean I own THE Mona Lisa just a copy of it. People want to poke fun at things they don't understand. In the future every concert ticket, sporting event ticket, etc will be a NFT. It will be a digital asset that allows you entrance to physical events. That digital asset will have hidden contents that only the NFT owner will be able to see or use. And who has the patents for all of this? Oh why Theta of course!