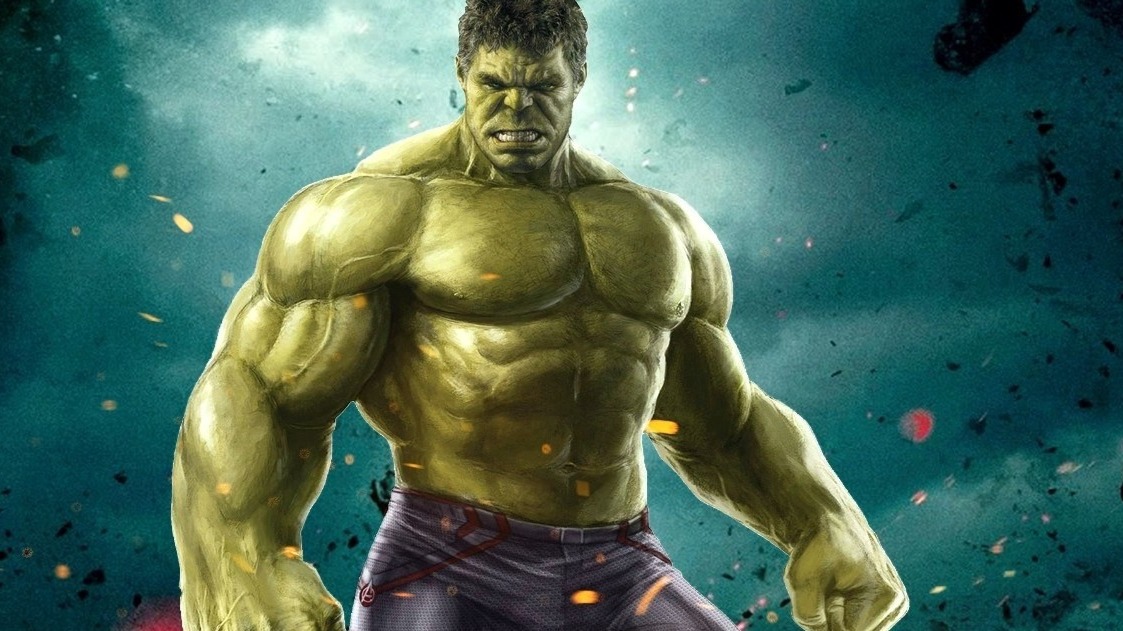 Well well well, if it isn't the green beast back for another whack at a solo outing. Some of you may remember that the second movie in the now ginormous MCU was a solo Hulk movie starring someone not named Mark Ruffalo as the Hulk. Edward Norton, the famous actor from "Fight Club", was the Hulk originally and his outing wasn't bad but let's just say his vision for the character heavily differed from the vision the rest of the cast had.

So, let's talk about the new film that's involved with so many rumors. The rumors mostly come from the already announced "She-Hulk" series which introduces Bruce Banners cousin - Jennifer Walters. She has what is essentially the same powers as the Hulk but in most variations of the character she has more control over them. 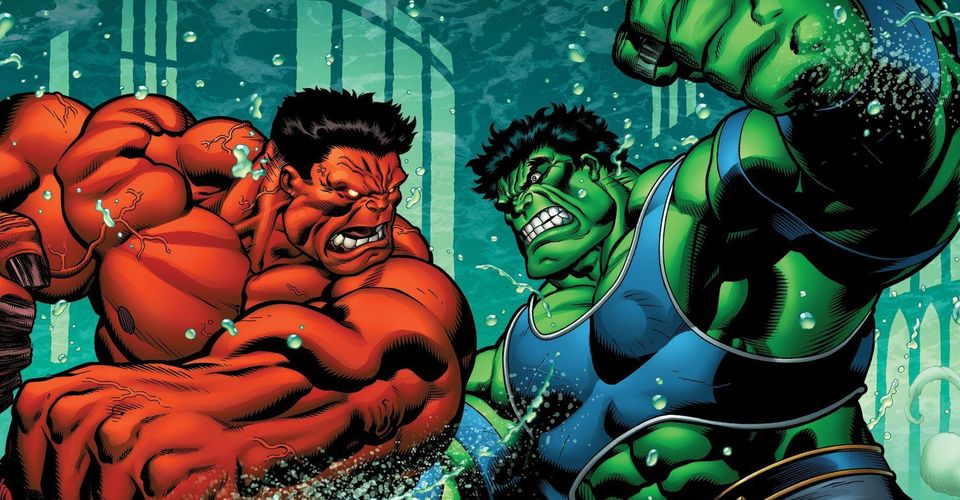 With all of these things pretty apparent and likely to happen I'm extremely excited to see what they have in store for some of the iconic characters from Hulks rogues gallery and his allies alike. What do you think?