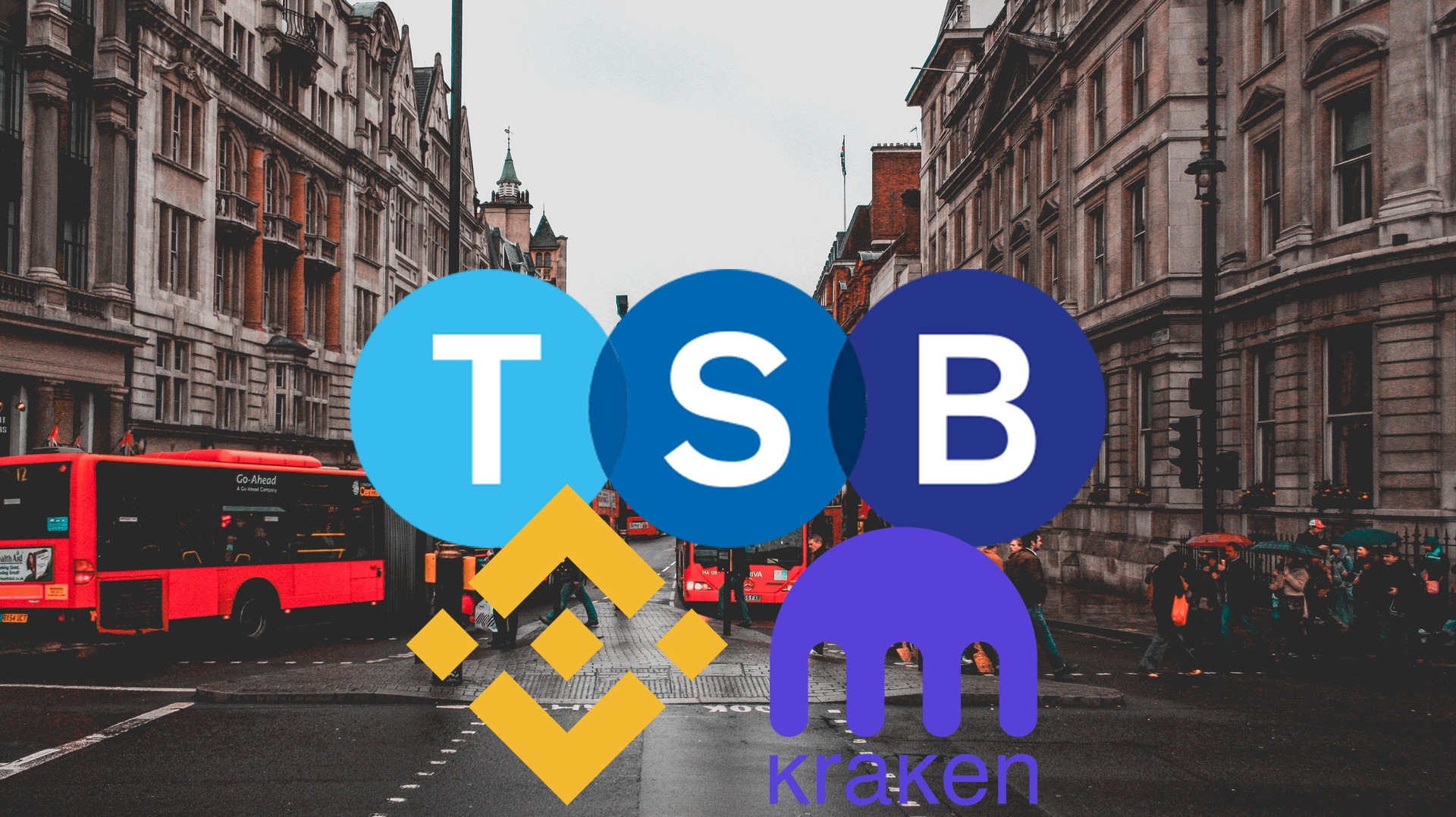 The crypto market has become flooded with losses, almost every cryptocurrency experiencing a loss over the past 24 hours. as big UK bank TSB Bank set to ban crypto purchases with top crypto exchanges Binance and Kraken.

Taking a look at the top 10 cryptocurrencies according to market cap, every single one has experienced a loss at every set period (1 hour, 24 hours and 7 days). Leading US stablecoin Tether (USDT) remains third place over Binance Coin (BNB) that previously strongly held that position, a wide margin now open at around $10.5 billion. BNB would need to have great movements and trading if it wishes to overcome its competitor USDT, returning to third place.

XRP (XRP) has experienced the greatest loss over the past 24 hours at 9.1%, the least (excluding stablecoins) being BNB/BTC at 4.9%. What is interesting to note is the position of USD Coin (USDC), now standing at eighth place. USDC had originally stood at lower positions, over the previous weeks at ninth, but now stands at eighth, indicating movement for this US stablecoin.

Although these losses are relatively severe, it is reassuring when considering that over the past weeks much higher losses have been experienced for consecutive days, some being over 20% over 24 hours and 50% over 7 days. 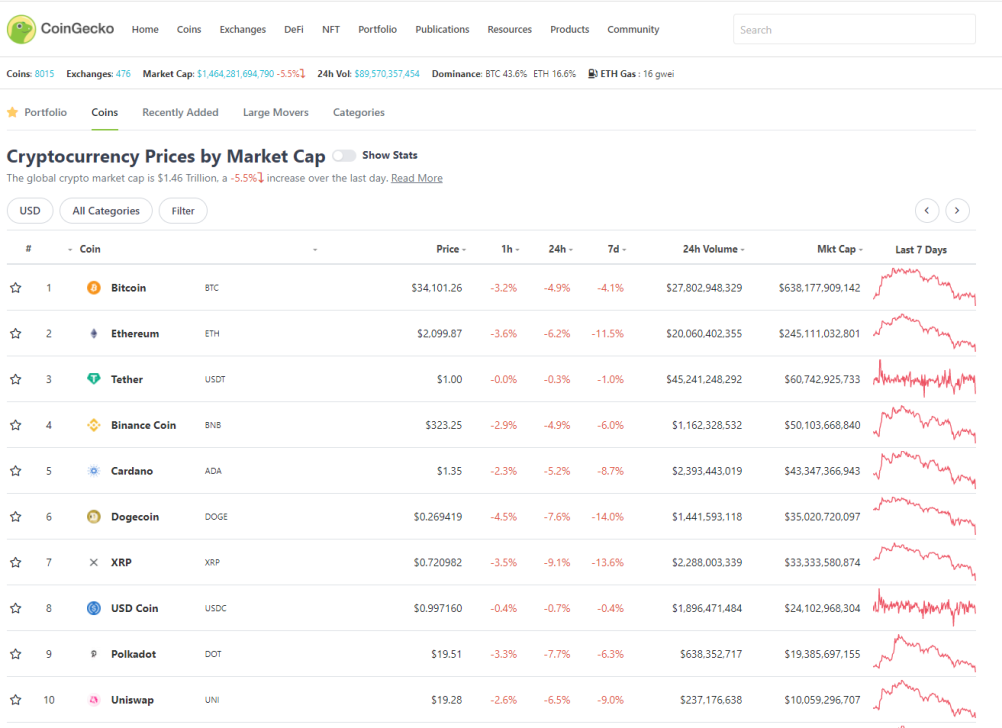 Switching to the top gainers over the past 24 hours, not many appear, the only decent one being Amp (AMP) at 13.7%. Following AMP is Waves (WAVES) at 4.4% gain, four other cryptocurrencies (yearn.finance - YFI, XDC Network - XDC, Sushi - SUSHI and Mdex - MDX) also having gains, but on a much smaller scale below 2%. With only 6 cryptocurrencies having gains over the past 24 hours, that means the other 94 within the top 100 have had losses, showing how widespread this event is. 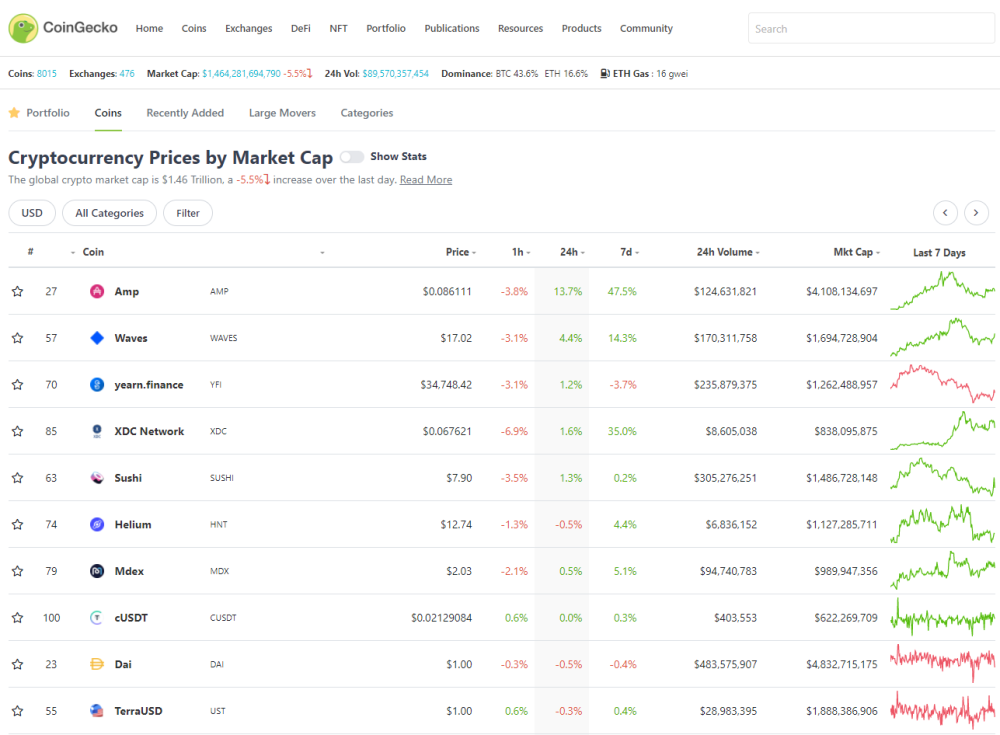 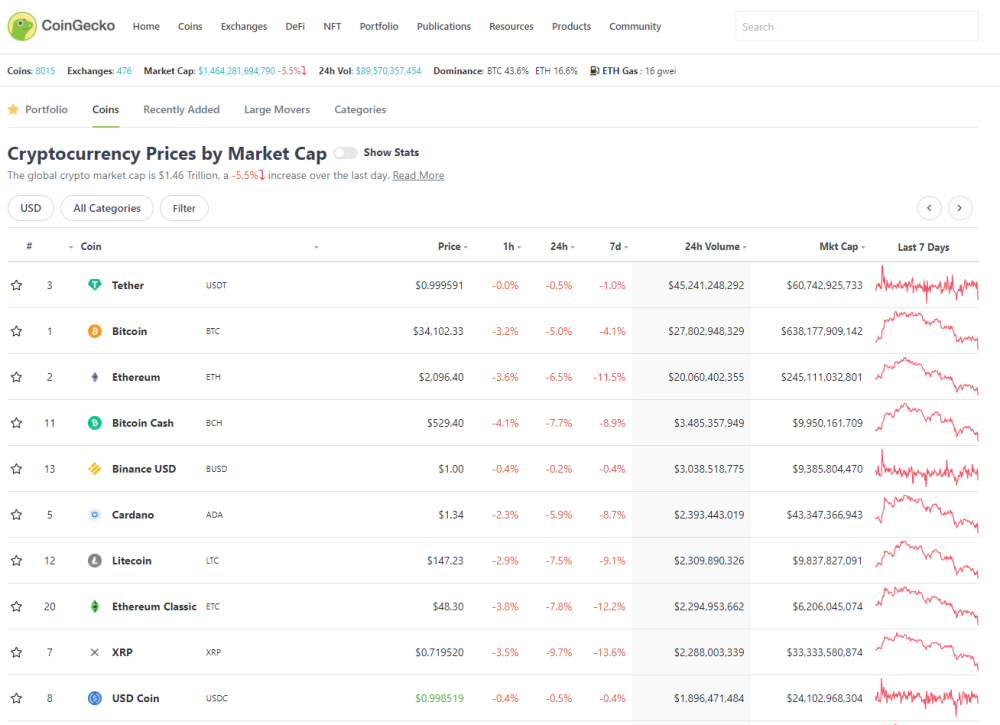 TSB's Considered Ban To Crypto Purchases For Binance And Kraken

Over the past months, TSB Bank has reported high statistics regarding crypto incidents and their customers. For example, between March 15 and April 15 849 TSB savers have been reported as losing money to scammers with Binance, a large amount considering the amount of money involved. There have also been concerns from TSB Bank over the fraud rate relating to crypto exchanges within the UK, stating for it to be "excessively high."

Due to such issues, TSB Bank is considering banning crypto purchases with cash via Binance and Kraken, stating that these crypto platforms have low-security standards to influence the onset of scammers, particularly regarding e-wallet setups. 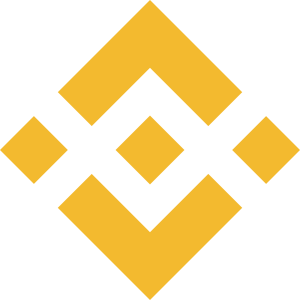 Although TSB Bank has made such a claim, Binance states that no messages were received from the bank's security team. One spokesman for Binance also spoke about Binance's commitment to working with customer security, though not in direct reference to TSB Bank:

Binance is very serious about its responsibility to protect users from scams. When we are made aware of these claims, we immediately take action and have an excellent record of working with law enforcement agencies. 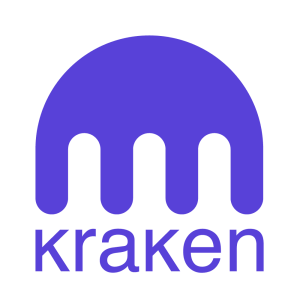 However, a more direct response was made from Kraken, denying allegations from TSB Bank. Steven Christie, Kraken's Head of Compliance, slams down TSB Bank as follows:

According to The Sunday Times, TSB Bank has 5.4 million customers, which is almost a tenth of the UK population at around 68 million - a great impact on the access of crypto from UK people.

AMBCrypto - Why UK’s TSB plans to block customers from sending money to Binance and Kraken? - https://ambcrypto.com/why-uks-tsb-plans-to-block-customers-from-sending-money-to-binance-and-kraken/