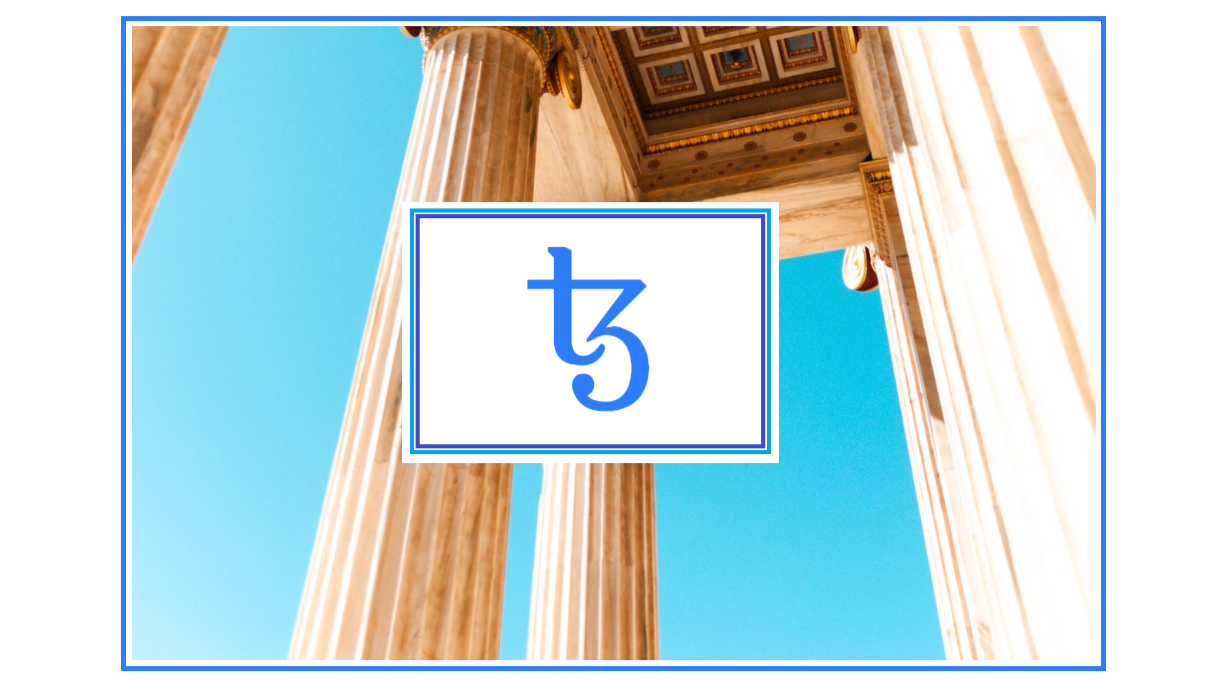 Next upgrade for Tezos has been injected and it will be an interim protocol proposal.

To tamper expectations: this upgrade does not yet include privacy. More context further down in this article.

Tezos is a self upgrading blockchain that has on-chain governance as a core-protocol feature. Yesterday a new upgrade has been injected into the protocol, ready to undergo the on-chain governance process before it can be part of the mainnet protocol.

Short recap of the on-chain governance process on Tezos:
Development of all changes or upgrades to the Tezos core protocol is done by developers in their own environment. But once a proposal is finalized and ready to implement to the main net, it needs to be injected in the on-chain governance protocol. The first phase is the proposal phase. Any baker can submit a proposal in this period. The proposal that gets the most votes, advances to the next second phase. The second phase is the exploration phase. In this phase the voting is focused on this single proposal. A supermajority needs to be reached for the proposal to advance to the third phase: the testing phase. In the third phase the proposal is tested on a testnet. Bakers can join and test the proposal on the test net so they can decide whether or not they want to vote in favor of implementation in the main net. The final voting is done in phase four. Again a supermajority needs to be reached. After this the proposal is implemented in the main net and Tezos has evolved in a matter of 3 months. 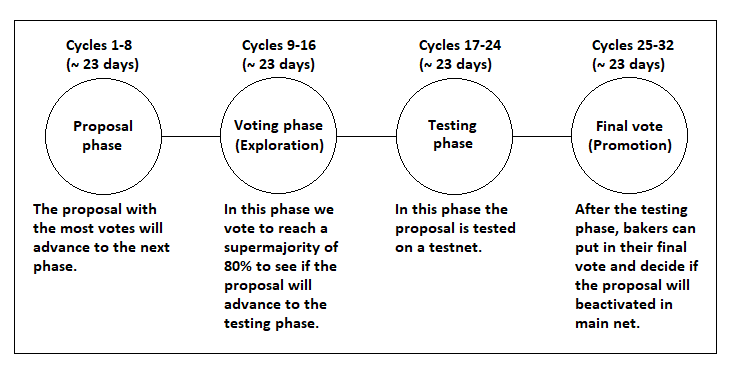 Current Status:
Currently we are in the final day of the proposal phase of period 33. Quotum has been met, so enough votes have been submitted to continue this proposal to the next phase: the Exploration phase. 100% of the votes were in favor of this proposal, which is not a surprise, since there was only one proposal to be voted on. Going through the next three phases will take about 10 weeks. So mid November this proposal could be part of mainnet if it gets through the governance cycle with positive results.

Delphi:
This being an interim protocol proposal, means that this proposal is injected before the big upgrade that includes privacy features will be injected.

"During the online town hall meeting on August 19th, it was asked whether an interim protocol proposal could be made that introduces gas improvements sooner, as this would be of substantial help to people developing smart contracts on Tezos."

For a few weeks now, Dalphanet test net is up and running. This is a testnet where a big upgrade is tested that includes very interesting changes for bakingaccounts and support for Sapling (which will be the start of enabling privacy features). Dalphanet will be up for several months, so there is time for this interim proposal called "Delphi".

Delphi is a combined effort from Nomadic Labs, Metastate and Gabriel Alfour. Implementation of the proposal on mainnet will result in better performance and gas improvements. This will enable more complex smart contracts on Tezos as explained here:

The size and complexity of smart contracts is limited by gas constraints, and so people attempting to build contracts with rich functionality have needed improvements to those constraints for some time. Thus, such improvements are crucial to enable novel applications on Tezos that target areas like DeFi (“Decentralized Finance”), collectibles, and gaming.

Some examples of improvements:

What's next?
The next proposal is expected to follow up on Delphi pretty much instantly:

After the end of the amendment process for Delphi, we intend to introduce a new proposal based on the features currently in Dalphanet that are judged to be ready at that time. If Delphi is adopted, this next proposal (which may have a name starting with the letter “E”) could be injected and enter the Tezos amendment process in early December.