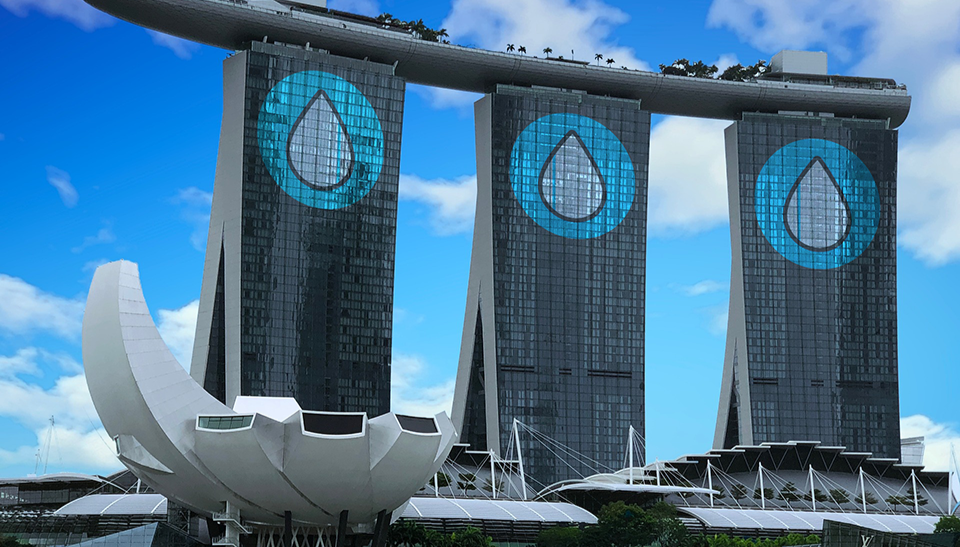 These stats show what the exposure Project Hydro got from being the featured token on Publish0x during April 2019.

In April, $HYDRO was featured token of the month on Publish0x. We set a budget of up to $2000 worth of HYDRO to give away over the month by integrating it into Publish0x for tipping - i.e. right across the site HYDRO was the token authors and readers received tips in. 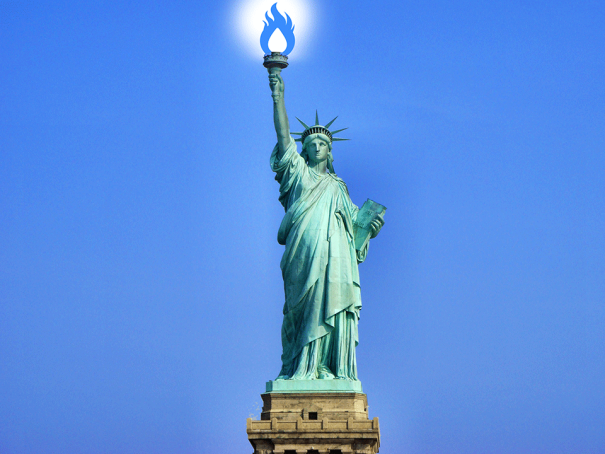 Current worth of HYDRO we have given out, according to CoinGecko.

You can see HYDRO live stats below.

Previously to April, the HYDRO community had already taken to Publish0x to publish fan content, with around 10 articles published before the Hydro featured month, we had delivered around 10,800 views combined across this content. 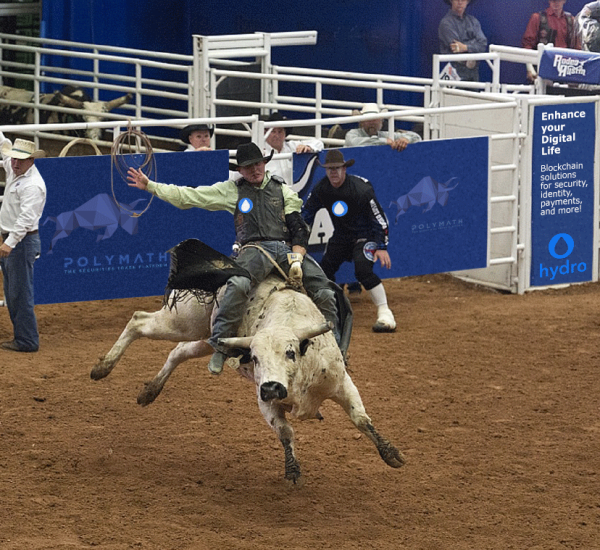 During April, we displayed a message that “this tip was sponsored by Project Hydro [Learn more about Project Hydro here]" after each tip a user made on Publish0x. The "Learn More About Hydro" link took people to the flagship article explaining the project and the Hydrogen ecosystem. 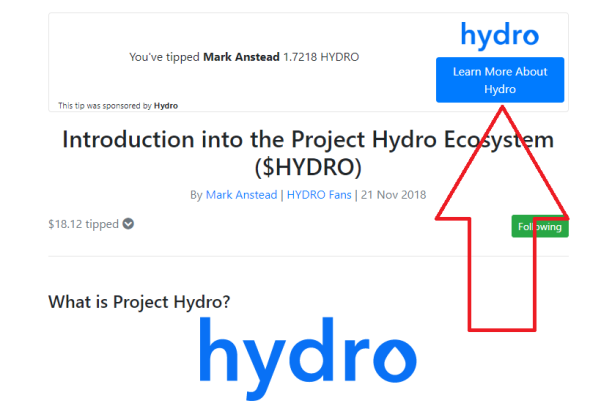 This flagship article alone has now received more than 3,500 views in April, and 6,357 until today:

In total, lifetime views of HYDRO content stood at 80,200 views, 28,000 of these views coming during April.

In addition to integrating HYDRO for tipping we also had several fan created content pieces produced, and about 35 articles written organically by our users.  That number is significantly bigger today. Between Publish0x authors and the blog that Project Hydro is writing on Publish0x, there are well over 150 articles written around or about HYDRO. 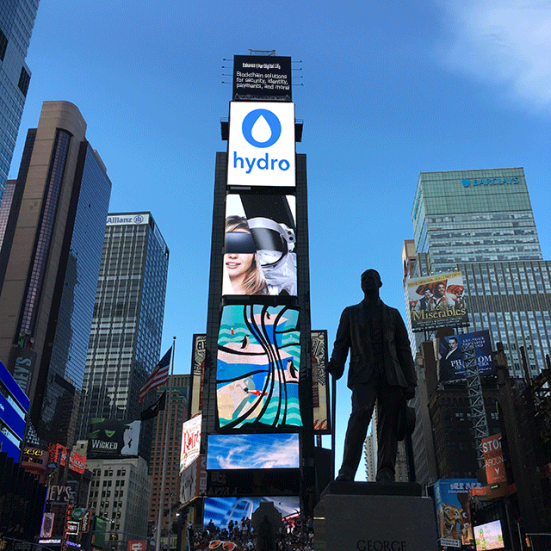 Articles about Hydro written in April include:

In addition, we share articles on social media, in relevant forums and in relevant subreddits. One such article did well in r/cryptocurrency, getting over 90 upvotes and over 65 comments.

Keep in mind that Publish0x had a significantly smaller reach back in April. This was our first token integration and we had big hopes going in, achieved some great visibility for Hydrogen, and learnt a lot in the process. 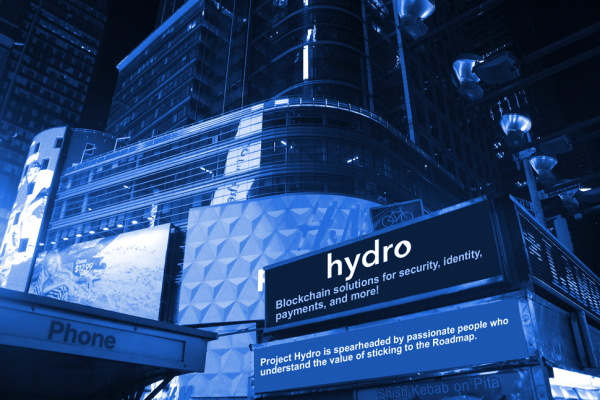 If you are interested in exposure for your project and to integrate your token for tipping on Publish0x, then please write to me at tg; @IgorT0x , or igor @ publish0x .com, or follow along to the next case studies of token integrations: