TRON: weekly market analysis (from 10 November to 16 November 2019 on a BTC / TRX pair)
Ask Statera Project team anything - the AMA ends on Wednesday. $200 in DAI prizes are available just for participating in the AMA or tweeting about it! Join the AMA and ask your questions here. 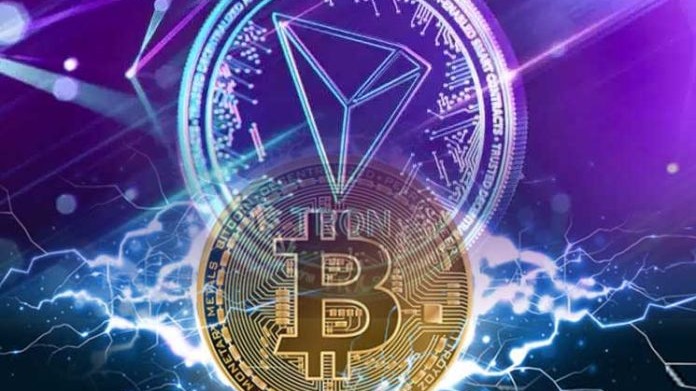 At this time the quotations are back to the level of last Saturday (212 satoshi) however, as I had anticipated, the fact that TRON has failed to score a new high is not to be considered a good sign; of course, this could happen in the next few days, but for now, until the 240 satoshi wall is broken, operating on TRX presents a significant risk.

In the last two days, including today, the bears have returned to being protagonists and have sent back the price down by 10%; nothing for which to tear your hair, at least until now, as mentioned, however, the fact that TRON has not scored a new high can only arouse a bit of anxiety for those who have gone long on this coin. As for the 30D chart, we have to wait another week before we find out how the new candle of the month will open, while on the weekly chart both the MACD and the bollinger bands indicate that we are in the presence of a bullish trend. The scenario is bullish also with regard to the 1D chart, however, for now, until we have a break of the previous maximum of 240 satoshi better to be cautious and remain waiters.

Although at this time TRX appears bullish on both weekly time frames and monthly time frames we cannot be sure that prices will continue to rise; the risk of a retracement up to 170 satoshi is not negligible, so it is better to wait for a break of the previous maximum before going long on this currency. Those who have already opened the position would do well to protect themselves by placing a stop loss around 205 satoshi. Although the community had been expecting an altseason for months, this has not yet been seen, all the alts are suffering, the volumes are low, and despite the rise in some currencies, the explosion of the bullish volatility we saw last time in 2017 remains a distant memory. Difficult to say how the next seven days will go for TRX, the guard levels are, however, around 200/205 satoshi (level below which we would return to a berish scenario) and around 240 satoshi (at the last maximum which, if would be broken, it would signal that we are still in a bullish trend). 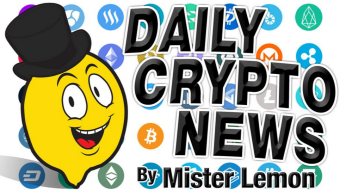