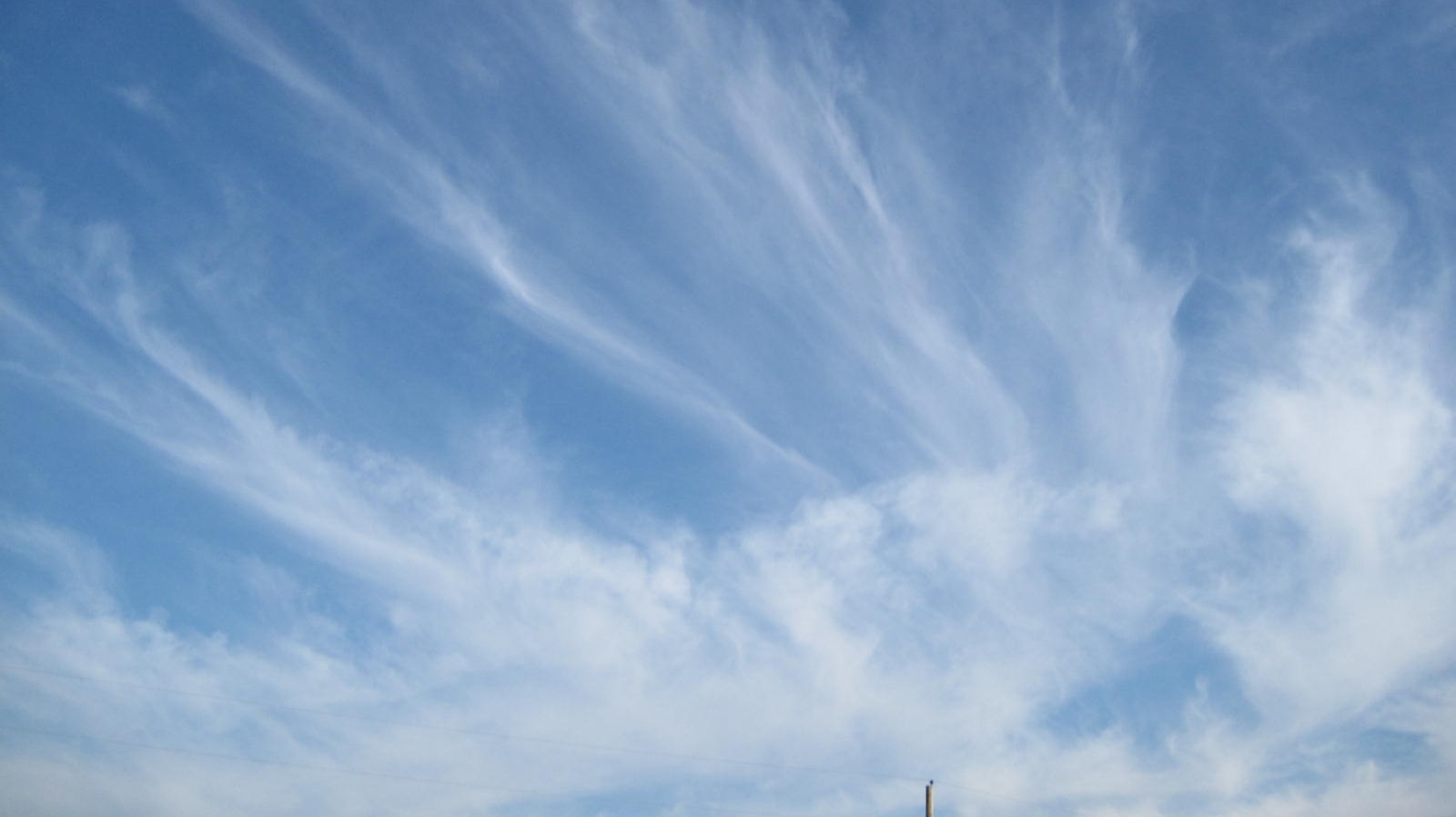 What Is the Solution to the Equation?

Put it a different way: What is the state of being united with the sun? Sol – U – tion. An equation, yes, even an alchemical equation, denotes two as one identity. All alchemical equations purport the apparent two—twin flames—as one united flavor. A solution to such an equation Lives as a flavorful THAT, which re-unites consciousness with its infinitely mysterious yearning. THAT yearning inseparably impresses the Bride with Her twin flame Groom upon generative silver fertilizing both apparent portents.

Consciousness solving THAT equation, moment by moment, magnetizes the sun center of your solar system to Life’s evolutionary galactic sun. THAT beyond-the-beyond galactic Presence ripens and elaborates its own union because you have blessed its twin flame. Your resonance presents its mystery with a twin flame solution capable of nourishing its on-the-move Magis by mutually cooking up Tai Chi magic.

Even in your temporary ignorance, You are the solution of this moment’s equation. Your Reality shines, “Two” sun centers horizontally and vertically climb. Twin flames Beauteously enjoying Life propound the “twofold” above/below galactic evolutionary stage.

Knowing there’s no such thing as small stuff, Ma winks at Her children, whose tiddlywinks return Her spreading gamble with Loving care proclaiming, “I meet that and raise you One.” Yes, yes, yes! Solving Life’s open spaces out West’s a sure thing. You bet!

Self Help spirituality Self Discovery self esteem spiritual awakening