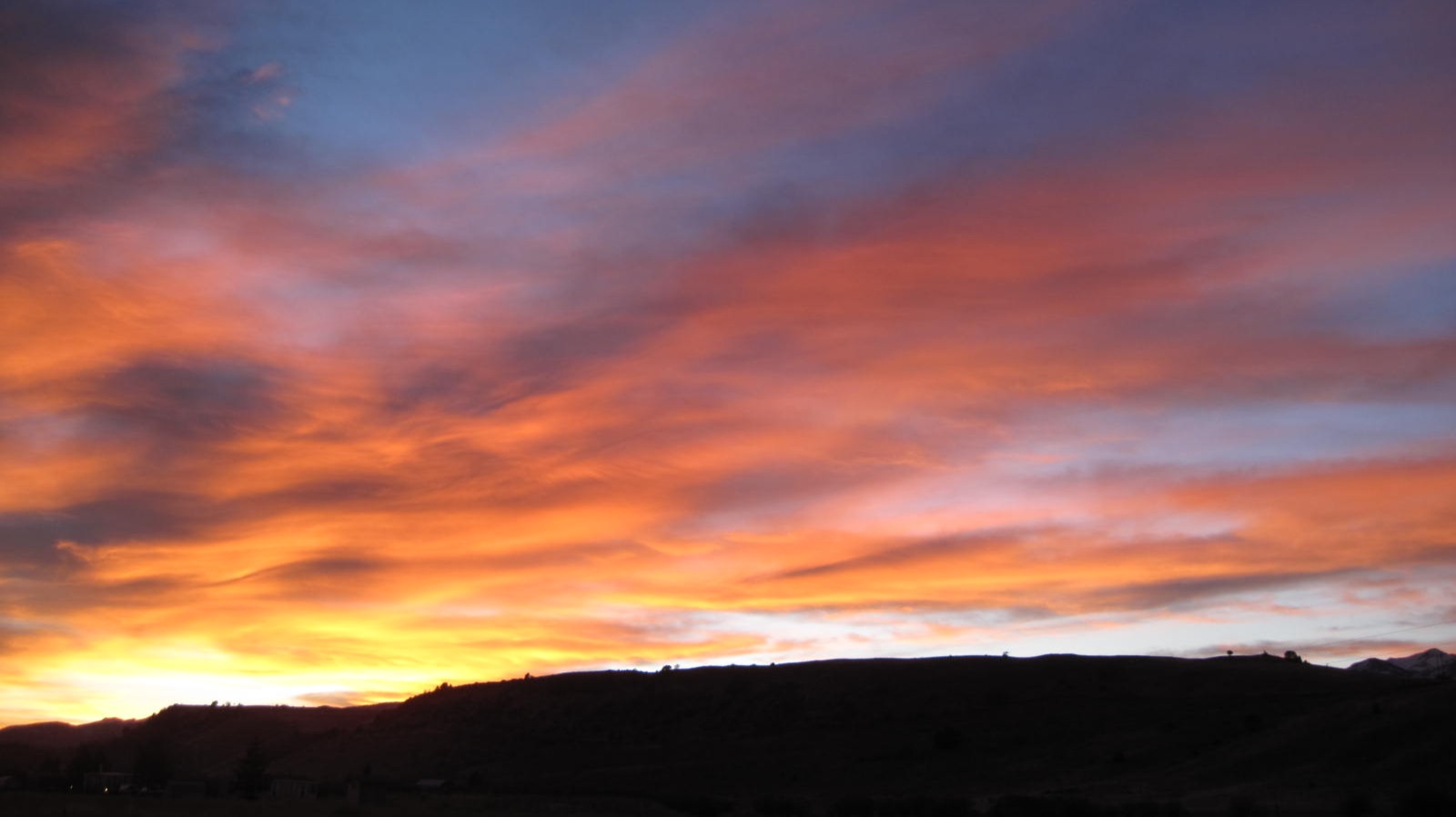 Jacob’s ladder is commonly familiar (KJV Gen. 28:12): “And he dreamed, and behold a ladder set up upon the earth, and the top of it reached to heaven: and behold the angels of God ascending and descending on it.” Sounds pretty normal, right? (ignoring its esoteric meaning,) it pictures some divine blokes using the Earth for a gym to exercise their muscles up and down on a ladder.

But, then take a gander at Jesus words in KJV John 1:51: “Verily, verily, I say unto you, Hereafter ye shall see heaven open and the angels of God ascending and descending upon the Son of man.” Holy shimoleans! That’s no way to encourage followers. Sounds much worse than ants in your pants to me. I mean, Jeez! Why would angels be ascending and descending “upon” the Son of man? How could the poor guy get anything at all done with those angels clambering all over him all the time?

But, Jesus gave us one of those “verily, verilys,” so I guess we better take him kinda seriously. If all those angels are to be “upon” the Son of Man, it must be that the Son of man’s a ladder that angels can use for their heaven/earth trudging. Okay, that’s enough of this fun poking. Let’s get down to alchemical cases.

Angels focus divine virtue. They ARE God’s directed goodness. They’re viewpoints of the One who season the Lord’s supper. They minister to people by administering light’s energetic, graciously flavored momenta upon them and all through them. The Son of man focuses instants of the Son of God’s Presence in realms where Beautiful maya plays its part to evolve the One. So, angels (angles of God’s geometry) descend and ascend upon the Son of man, who IS a divine ladder positing the alchemical processing which brings about infinite transcendence.

Angels upon the Son of man’s figure-eight flowing, joyous awareness flavor THAT Lord’s supper each moment. Their in-formations bloom upon the Son of man to fatten up the Skinny-Minnie One about Whom naught can be said. As Bill Haley would put it, the divine Mother’s “a crazy chick; six foot high and one foot thick.” Let’s get that Son of man on the stick to fill ‘er out a bit to gravitate some more massy curves in her spacey multiverse. The Great Silent Watcher’s always on the prowl for Mother’s-milkful babes to ogle. So let your angels BE upon you.

Self Help spirituality Self Discovery self esteem spiritual awakening