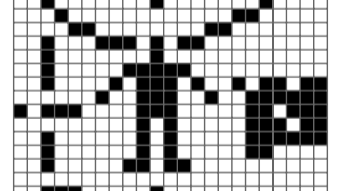 Crypto.com is a faggot

My New Year's resolution is to not be a shithead. I was proud of myself for being on my feet when I thought of that, but now I'm sitting on my butt. What I mean is that I want to be mostly productive.

So far I have actually used Unity a little bit like I said I would. Hopefully I can attach a sample program in the next non-shit post. Does C stand for compiler or class?

In crypto news, I will let the copy-pasta of the non-screenshotable message that I sent to support at Crypto.com speak for itself:

Hey you have my whole identity and you've still declined all three of my credit cards and made me pay a fee for rejecting my Robinhood debit card. What the fuck? Credit me or something.

I've tried to use it a smattering of times since August, all of them in vain. That's probably why the value of their 'airdropped' tokens dropped from fifty to fifteen USD in that time. I'm glad I didn't spend any money there.

Just wanted to get myself in on some DOT, you know... It's not necessarily easy to get the stuff, at least if you are stuck between Canada and Mexico. Just have to sign up for a different exchange, I suppose... Binance.US does not currently support DOT, however the trading GUI there is very nice.

Not being familiar with how big money flows, I have to assume that the States house a lot of financial corruption. Maybe more than elsewhere in the world, or maybe in different ways. It kind of makes sense given the outrageous amount of money that is poured into sport and film. You'll have no doubt already asked yourself what the fuck is with that anyway. Perhaps a passionate athlete would accept very little pay for playing their favorite game, or a passionate actor for portraying a character. You would think that, right? And then money gets involved and gives humans a motive other than passion to do things...

It's almost like we are caught circling these large, chaotic attractors...

Maybe that's what they really meant when they were talking about the Law of Attraction. Cryptography is a more practical form of symbology, I suppose, when you must protect your assets from maligned souls that choose to, of all things, spend their energy abusing the power of the internet.

As above, so below, though. You can definitely see how life on our scale is similar to life on other scales. Kind of makes me wonder if a universe has consciousness on a different scale, too. Maybe it's just organized a little differently. But shit still runs into eachother, you know.

I was looking for a picture of stuff colliding in space and I found this article on the Nature website:

The article itself having been published in that journal, plus it having that picture at the top, is a little comical. I made images like that with a cool fractal generator program called Apophysis in high school. Some college professors are really determined to publish in Nature. I guess it's prestigious... and only $3.9 an issue, 51 times a year...

Give the astronomers a break, though; their telescopes keep going down.

Don't be a shithead. 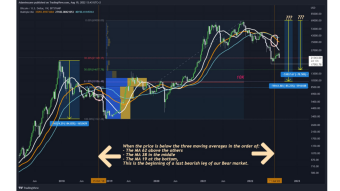 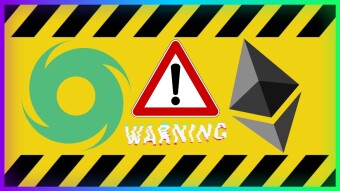