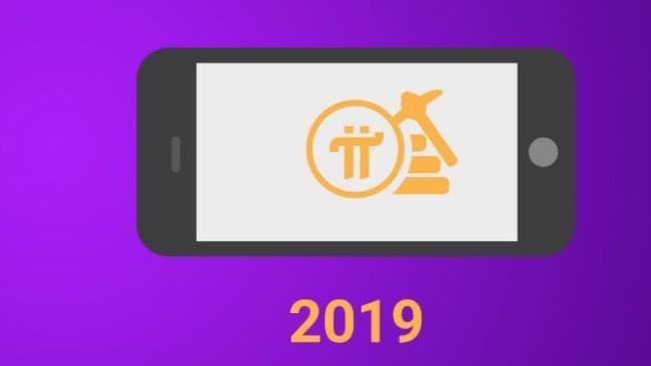 Contents  1 The World’s History Is Being Written

2 We Must Unlock Pi’s Maximum Potential.

The World’s History Is Being Written

Here is a Reference to help everyone Visualize the Impact The Pi Network already has Around The World.  It’s growing; and Together, We Can Make Pi Grow Even Faster.

We Must Share, Educate, and Inspire all those around Us on what Pi is truly capable of.

June 7, 2019: Pi had been downloaded in more than 175+ countries.  France also became the country with the most amount of active miners, which had overthrown the United States who had the most active miners.

July 5, 2019: Pi had surpassed 100,000 Engaged Pi Users.  The second halving had taken place.  Pi hash rates were cut in half across the entire Pi Network.

July 10, 2019: Pi had launched presence on two Official social media platforms that the Pi users voted would be best for promoting Pi.  Facebook and Instagram.

August 19, 2019: The Pi Core Team had created a survey for the Pi community to see how the community can help build the Pi Network into an even better platform.

August 23, 2019: The Pi Core Team had created another survey for the Pi community to engage in what makes them care about Pi to help determine the best way to promote it.

March 14, 2020: Happy Pi Day and welcome to Pi Phase 2! To celebrate, all new and existing Pioneers who mine on Pi Day will have a chance to win 3,141.59 Pi transferred from the Core Team!

April 1, 2020: Pi has released the first Beta version of its Node Software! Achieving this important milestone is the first step towards building the Pi Testnet, and ultimately towards decentralization of the network, one of the two primary goals of Pi’s Phase 2 strategy. Pi Node at  node.minepi.com

April 18, 2020: Over 100,000 Pioneers have applied to become Nodes in Pi’s Testnet since we released the first version of the Pi Node software.

July 2, 2020:We’re launching the Pi Apps Platform for developers all over the world to start building their applications with Pi SDK and testing in the Pi Developer Sandbox.

August 21, 2020: Preview the initial Pi Convention agenda topics and apply to our Round 2 speaker application!

The Pi app only needs to search in Android's Play Store or Apple's App Store: PI NETWORK, which can be downloaded for a simple registration.  Invite Code: kyle2051