Steemit plans to seize more than 23.6 million STEEM dissident users in a hard fork this Wednesday.
Ask Statera Project team anything - the AMA ends on Wednesday. $200 in DAI prizes are available just for participating in the AMA or tweeting about it! Join the AMA and ask your questions here. 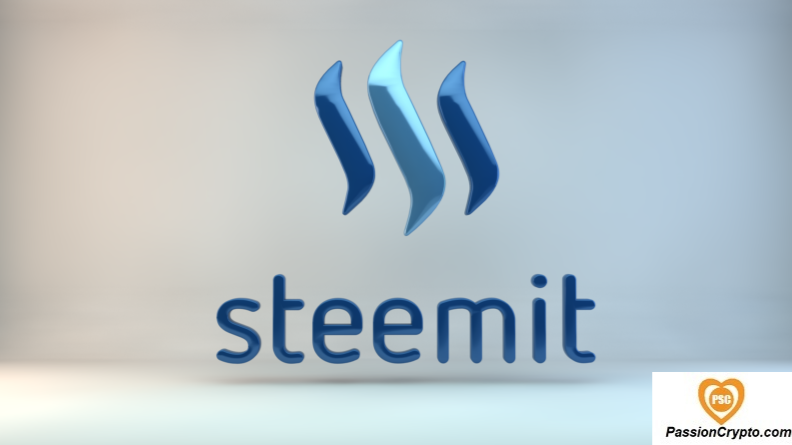 Steemit plans to seize more than 23.6 million STEEM dissident users in a hard fork this Wednesday.

Steemit plans to seize more than 23.6 million STEEM dissident users in a hard fork this Wednesday.

Steem, a popular blockchain and social blogging platform, will undergo a hard fork on Wednesday to close accounts that oppose TRON's leadership , seizing around $ 5 million in STEEM in the process.

This hard fork will likely censor several blockchain accounts that sympathize with Hive - a blockchain to which many users have moved after TRON CEO Justin Sun bought out the development company from Steem Steemit Inc in February.

Steemit, however, argues that Hive is a hostile fork and that many of its users are causing problems. He claims that many users send spam transactions, post recycled content to disrupt the reward system, and attack and doxxings.

To put an end to this "malicious" activity, the Steem witnesses controlled by TRON plan to "seize certain accounts of users who have participated in criminal activities by actively contributing to the threat against the Steem blockchain".

The project's GitHub code suggests that 64 accounts will be affected, while the network data site Steemd estimates that the hardfork will capture 23.6 million STEEMs ($ 5 million) from these users.

An ongoing conflict between Justin Sun and Steem Leaders

Justin Sun's decision to seize tokens from beehive supporters is part of a long series of reprisals starting in February.

In particular, Steemit claims that the Hive blockchain took $ 16.6 million in HIVE tokens from Steem supporters and deposited these funds into its own DAO account. The register of the blockchain Hive shows that these transactions have taken place.

Defenders of the hive describe this differently, arguing that these users were not entitled to the tokens, which were distributed free during a drop. "Not giving away free chips is not the same as stealing," said a former Steem witness on Twitter.

While both parties' control is a concern, it does not appear that these decisions will affect most users. Together, the two blockchains have approximately 30,000 users, and the vast majority will not be affected by the changes.

Nevertheless, the influence that TRON and Justin Sun can exert on the allegedly decentralized blockchain of Steem is a source of concern for token holders. 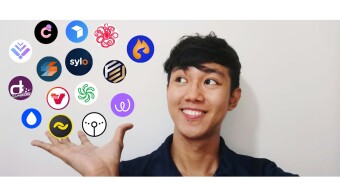