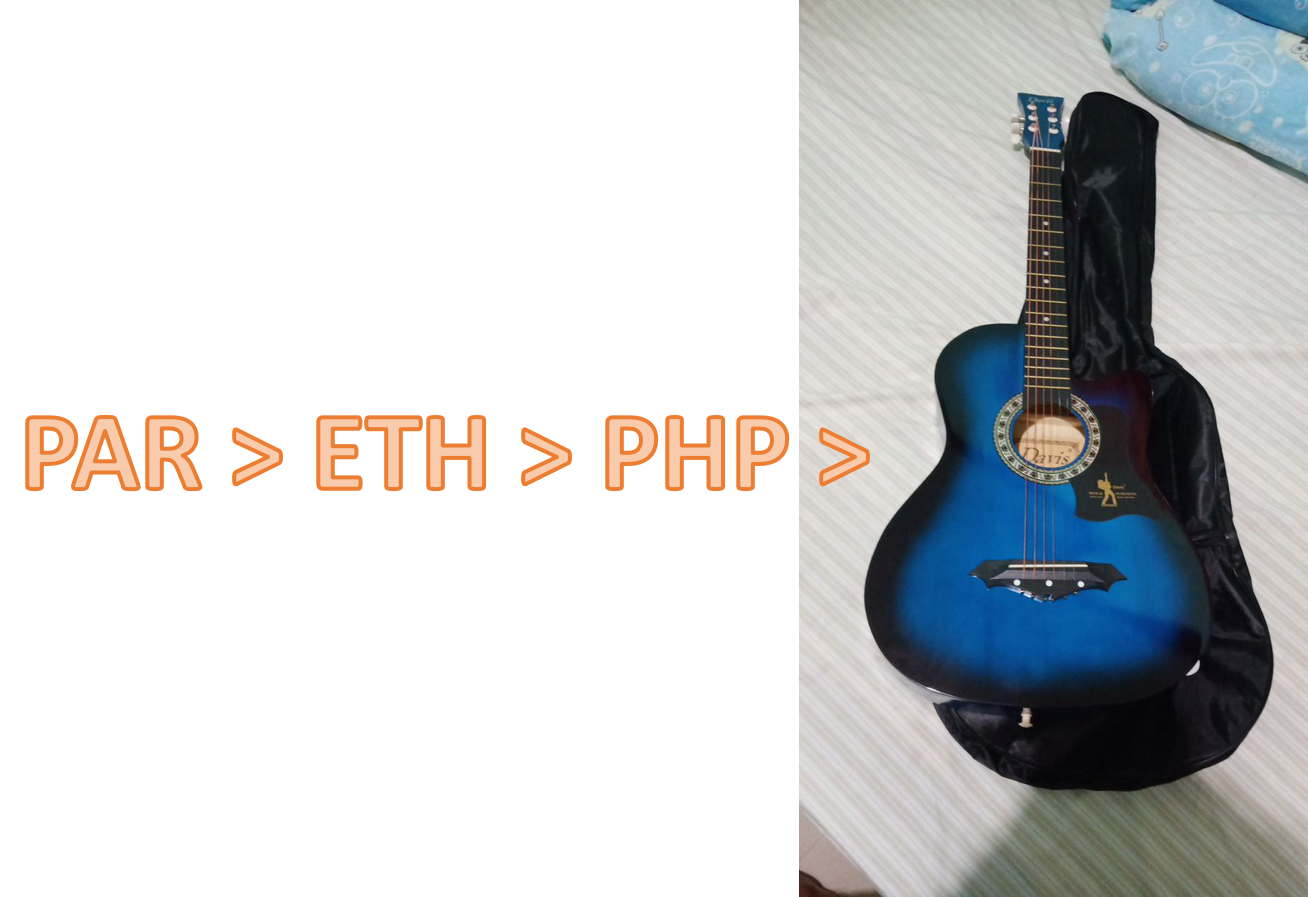 Hey guys, welcome to another recap of an eventful 7 days at Parachute + partners. Here’s your week at Parachute (5 Jul – 11 Jul’19):

This week’s Parena had 235 participants with a 225k PAR pot. Amosity beat Gustavo in the finale to take home 75k PAR. Wojtek spearheaded and got PAR listed on CoinPaprika. Unique’s Math themed trivia in ParJar turned out to be super engaging with 50k PAR given out to winners and participants. Derjenige hosted another trivia in ParJar for a total prize of 50k PAR. Check out the PAR tokenomics on ParJar since it started. Mind boggling numbers! Nilzinho won 50k PAR in the Women’s World Cup Challenge this week. Our subreddit has a fresh coat of paint thanks to CF! The latest merch with our slogan #cryptoforeveryone is now available for sale in the Parachute Shop. Ahead of The Crypto Lifestyle’s interview with Cap, Francis put out a fun teaser.

Over to an epic story from TTR, Unique used his PAR tips to finally buy a guitar which he always wanted. Woot! Song requests incoming. In the Big Chili Race, Jason has taken the clear lead from Tony at 44 cm. Another one of Cap’s epic emails went out this week with easter eggs hidden in it. Seems like ages since we had the last one. Plus we finished the rapid weekly update catch up series last week. So Cap did a monthly recap post with 150k PAR hidden in it (100k in one wallet, 50k in another)! For the 100k PAR, as Cap would put it, it was a blast from the past (OGs, do you remember the gasman incident from May 2018?) with Alexis sending the gas and Tony withdrawing the 100k PAR. The 50k PAR was won by Novel Cloud Lucas Green for being an attentive reader.

This week, aXpire COO Matthew Markham sat down with Astronaut Capital CIO Matt Dibb to talk about tokenomics and the market. This week’s update is a video podcast for a change. aXpire launched its Bilr invoicing application for law firms. The AXPR HODL program also reached 5% of circulating supply this week with 28 members in the Prime group. The weekly burn was for 20k AXPR i.e. double the normal amount starting this week. Reasons for the double burn will be released soon. Rohit and my article on market maturity in crypto also came out this week. 2gether CEO Ramon was interviewed by CoinTelegraph. Cardano is now supported on the platform. And finally, watch the 2gether card in action paying for coffee with Dash. Last week we got a sneak peek into the Birdchain SMS feature followed by a real time test video of the feature this week. Beta testing was also launched. What could you expect as a beta tester? Find out here. 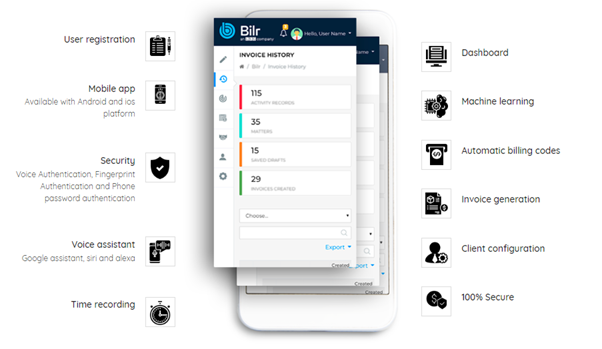 BOMB got approved for listing on Hotbit. Listing will be next week. CoinsOnFire’s technical update of the project was also released. Zachary also continues to make a positive dent on the world with his support for Brynn Children Home. BOMB won the Uptrennd vote-for-review contest and got a detailed review report done by Romana from the Uptrennd team. Benjamin’s latest coverage on tokenomics came out this week as well. District0x’s weekly and dev updates cover a range of news including infrastructure updates to Meme Factory, experiments on District Registry test nets etc. We have also covered some of these updates in last week’s post. Switch’s ESH token got listed on IDEX. If you have taken a peek inside the SwithDex code and found any bugs, don’t forget to let them know here. Make sure not to miss their latest update post which covers new listings, Dex updates etc.

Thanks Dash for the support to these kids!

The Cryzen Code Studio is now directly embedded on the Crix exchange. Have a look at this video to learn how to backtest your own algo on it. If you haven’t checked out Uptrennd yet, now is a good time to do so. They have been running some fun games and trivias in their Telegram channel and tipping 1UP tokens using ParJar in there. More than 1M 1UP tokens (in the form of points) have been locked into the Uptrennd platform till now through levelling up. Author and Fund Manager Grant Cardone joined Uptrennd this week. Noice! Onto some HYDRO news. Click on the numbers: 1, 2, 3, 4, 5 to check out the latest updates to the Hydro Pay app. TLDR: the dev work is progressing steadily. For dev updates on Hydro Labs, click here. But what is Hydro Labs? It is a separate entity incorporated by Hydro to help spread the Hydro product ecosystem. The introductory post on this new entity explains it all. The winners of the video contest were announced as well. Last week, we covered the Bloom-Bounty0x partnership. This week they made it an exclusive arrangement. Details of the partnership are explained in this article. Bounty0x’s fundraise on Republic hit the minimum funding goal. Sweet! The Voyager + ETHOS Community AMA happened this week. Check out the video here. Highlights from the AMA were – listing ETHOS on Voyager, new token utility models etc. Read more here. Founder Shingo’s thoughts on Facebook’s Libra were published this week as well. 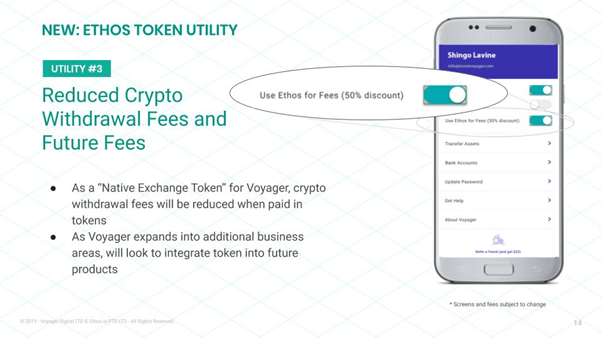 One of the proposed token utilities of ETHOS

FTM was listed on the WazirX exchange this week. Plus, it got added to the BitBerry wallet too along with an announcement of a future listing on Coinzest. In addition to this, FTM was added to another exchange in the OKEx family – xFutures. It is a futures exchange with staking benefits. xFutures announced the start of FTM staking on their platform. The first project to have that privilege. That Martini Guy featured FTM in his latest videoas well. The Fantom community is also super engaged with the project already connected to 10k followers on Blockfolio. If you’ve been following Fantom’s developments, you already know that their deep dive tech updates are a nerd’s wet dream. Here are a few from this week: June task log with SFXDX team, DAGchain scope, technical update #11 and StakeDAG. The ERC20-BEP2 bridge built by Fantom also supports BEP2 to ERC20 swaps now. Like the original functionality, this side of the swap has been open sourced as well. Kudos to ya Fantom! And finally, CIO Michael Kong sat down for an interview with Bill from BullFlagGroup to talk about the project. Click here to check it out.

And with that we close for this week. See you soon with another update. Cheers!