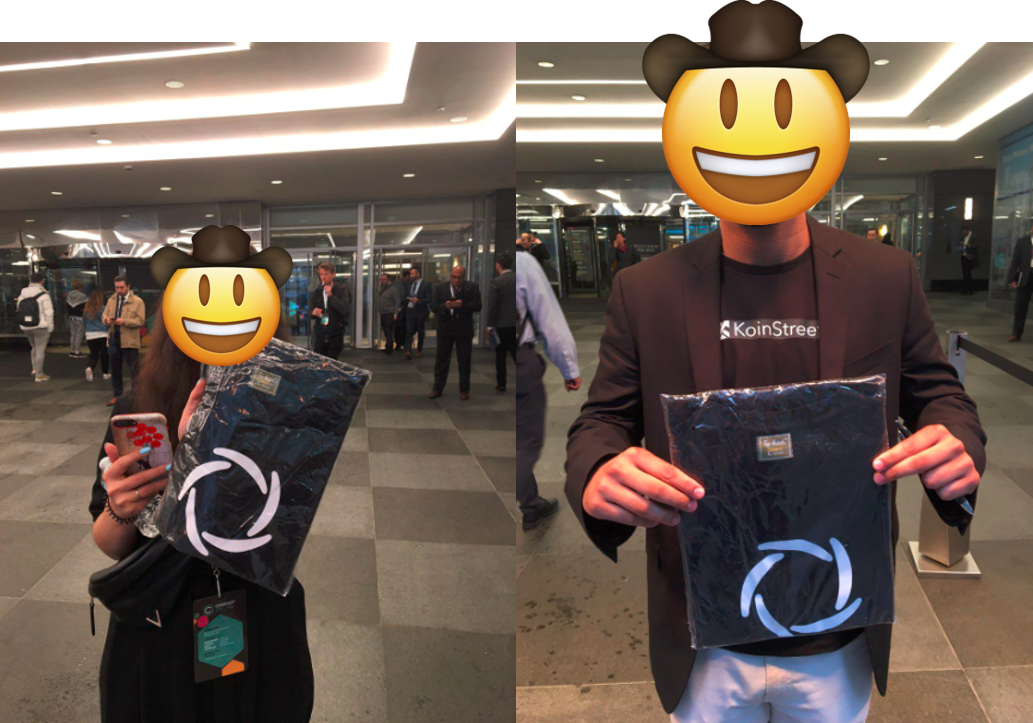 This week’s Parena had a super long finale which saw FlareOfFlame beating Ketan 3:0 to take home the spoils from a 100k PAR pot. The Parachute Shop now has a twitter handle. Check it out now! Congratulations to fellow Parachuter Rene for becoming an admin at Wysker. The latest brainstorm session with Uptrennd revolved around how blockchains will affect our way of life in the near future. Well rounded discussion sesh with some pretty cool thoughts thrown in! We also got to see another gem from Gian’s collection of antiquities. Webster’s dictionaries from 1829 and 1851: 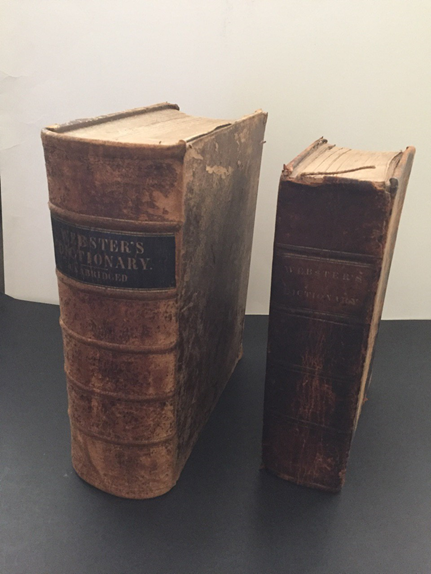 These beauts cost 2 bucks each

Bitcoin Pizza Day was this week. And 2gether had an amazing bounty for its community. Buy pizza with crypto using your 2gether card and share pics. Win 75 2GB in the process. Sweet! If you face trouble while using the app or the card or just have a question or a recommendation, this feature in the app allows to shake your phone and submit your doubt/suggestion. 2gether received the Finnovating FinTech Award for being the most innovative FinTech at Uconference Madrid 2019. Another feather in 2gether’s cap that is already teeming with feathers.

Remember aXpire’s guerrilla marketing campaign at Consensus 2019 from last update? As promised, here’s some more pics from it. The team gave away some neat merch to attendees. CEO Gary’s article on how blockchain is impacting the Regulation Technology market was published on Datafloq. Rohit and I also wrote an article on crypto regulations in the EU which made it to Hackernoon. The weekly 10k AXPR burn can be tracked here. aXpire top management was in India this week. Here’s a few pics from their visit. Here’s looking at you aXpire crew: 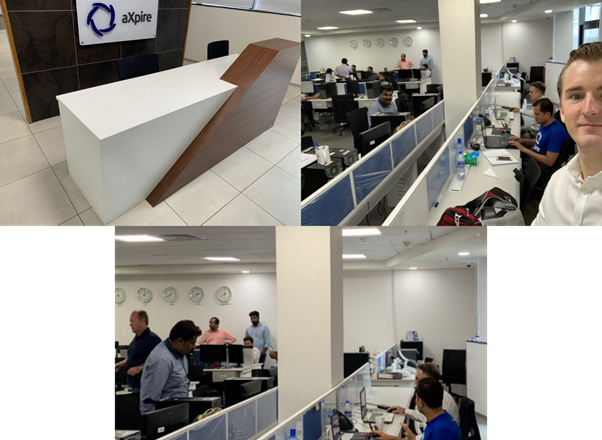 The Horizon State community maintains an online repository of AMA reverts and FAQs. Click here to have a look. Q&A from May will be added soon. Horizon State was added to the Blockchain Impact Ledger which is a registry of blockchain projects that make positive social impact. The registry is maintained by Blockchain Trust Accelerator. WandX fans, lookout for the latest update which covers technical improvements (staking architecture, updated dex code) and upcoming milestones. 300 BOMB tokens were given out as part of the BOMB sticker contest. The winning entries came from JimPanze. BOMB was also listed on Coinmarketcap this week. Woot! 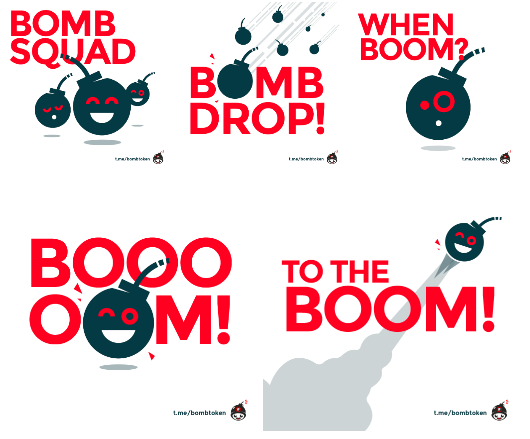 The Hydro team conducted an AMA with some of the team members answering Q’s on their way to the Malta Blockchain Summit. Biz Dev head Mark Anstead presented the project onstage at the event as part of the AI Startup Pitch. The team was also at the EthNewYork conference showcasing the Molecule platform. If you attended, hope you had a chance to say hi. Switch (ESH) was listed on a new exchange (Dobi) and they marked the occasion with an airdrop and trading competition. Switch’s feature docu on John McAfee will be releasing this August. The official trailer was released this week. Plus, a timely word of caution from the team that signing up for random exchanges is risky. 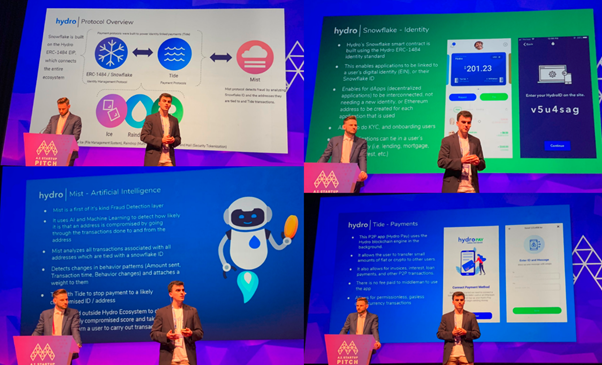 A few decks from Mark’s pitch on HYDRO

Opacity’s OPQ token was listed on Payfair. What’s OPQ’s utility you ask? This explainer video lays out the token’s use-case and benefits. Closed beta testing of the platform started this week. Sneak peak of the beta can be found in this article. Uptrennd founder Jeff was interviewed by Crypto-Current recently. Watch it here. Like Hydro, Birdchain was also in Malta for the blockchain summit. Click here and here to listen in to their CEO and Founder. WednesdayClub is already on imToken. With their latest submission, you will soon be able to see the full WED token profile on imToken as well. The weekly airdrop post, shares a few updates on the dApp. You can now post on WednesdayClub and share across other social media channels. Nice! As already mentioned in the last update, District0x’s Meme Factory went live. A flash sale for the dankest of memes was also conducted. Have a read of the introduction article to know what the Meme Factory is all about. Cryptoslate featured the platform in their news section. For more on District0x, check out the District Weekly. 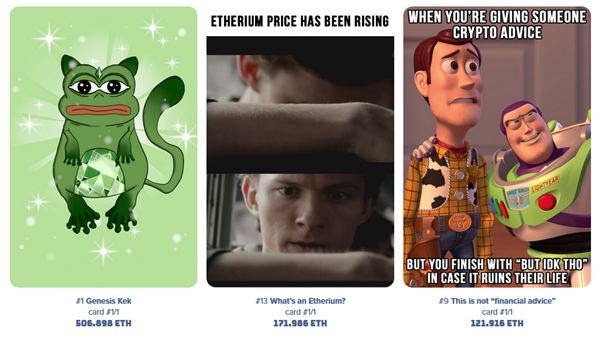 The most expensive memes in the Meme Factory marketplace right now

Fantom announced a partnership with Fusion this week. As part of the agreement, Fantom will be using Fusion’s interoperability solution to enable cross chain accessibility for Fantom tech. In line with their interoperability push, Fantom also entered into a collaboration with Binance Chain. Ethos announced that its Bedrock platform (which provides enterprises easy access to blockchain) will be used by its partner Voyager to provide custody solutions in tandem with Ledger. Cointelegraph covered this news as well. As part of its ongoing community engagement, Ethos had an AMA in their Telegram channel and opened up a survey for feedback on upcoming product development. Hope you had a chance to take part. Cardrates’ interview of Bounty0x CEO Angelo came out recently. They discuss on a variety of topics including a details on how bounties work and future development. Tons of technical development have been happening on the platform. For example, faster automated tracking of tweet submissions, updated landing page, Bounty0x in Enjin dApp browser etc. Read more in their company update and micro update.

And with that, we close for this week at Parachute + partners. See you again soon with another update. Ciao!