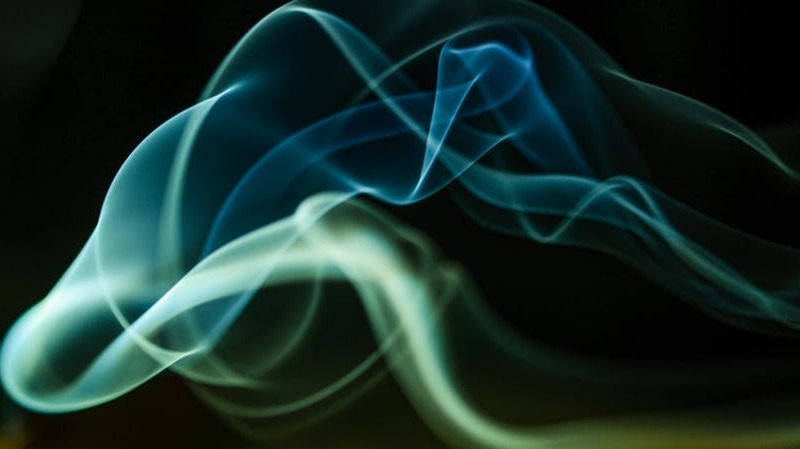 Writer's Block: Monsters in the Dark

Beasts lunged at him from all sides. He was assaulted by an assortment of curled claws and jagged fangs, dangling from vibrant creatures whose shape seemed ill-defined. The ghastly beings could tear his flesh or disembowel him at any moment. Yet, while they all seemed immediately in front of him, contorted and scowling, they never actually made contact. They couldn't, for they didn't actually exist. As vivid and terrifying as the rapidly shifting images were, they posed no physical threat.

His eyes snapped open and the creatures vanished. He saw only the tile wall of the bathroom as the shower head continued spraying water on his back. He looked at the soapy washcloth in his hand. He knew the images must have a reasonable explanation; they might be due to sleep deprivation. Perhaps they were just how his brain interpreted the light passing through his eyelids. But the fear and anxiety were not fake. The adrenaline that coursed through him and caused his heart to race was certainly real. He berated himself for his response to the fantasy, yet still felt the need to glance around the shower curtain.

As expected, there was nothing in the bathroom but a little steam from the hot water. He sighed. He was tempted to turn off the water and dry off, but he still needed to wash his hair. Not wanting to give in to baseless worries, he took a few slow, deep breaths and picked up the bottle of shampoo.

He slowly closed his eyes.

The monsters would not win today.

Jack-of-all-trades, Master-of-none with some background and education in science and medicine.

Letting out a little bit of everything with the chance of finding Hope at the end.