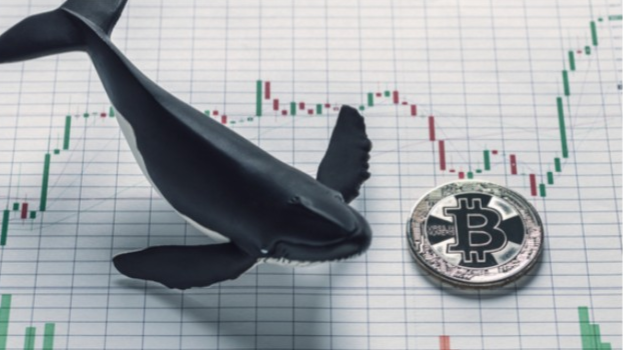 $5B Bitcoin Whale Has Promised to Sink Bitcoin

$5B Bitcoin Whale Has Promised to Sink Bitcoin SHORT: A No-Deal Brexit Is a Perfect SELL Signal for GBPUSD!

LONG: BITCOIN: Getting Ready for a Break!

No one wants to trade equities... when their value rests on the whims of a tweet. That’s according to traders on the Street, as trading volumes fall up to 15% due to continuing uncertainty surrounding the US-China trade war. But despite worries, the S&P 500 rose 0.7%, while the 10-year T-note fell one basis point to 1.47%, and the 2-year fell 3 to 1.50% (continuing the inverted yield curve and raising recession fears.) The UK pound sterling continues its slide to USD parity, falling to $1.22, while the dollar continues strengthening, gaining 0.2% for a nine-month high (despite the wishes of US President Donald Trump.)

Suspending Parliament isn’t usually a big deal... unless you’re suspending Parliament during one of the most chaotic periods in recent British politics. But that’s the choice UK Prime Minister and Conservative Party leader Boris Johnson made when he ‘prorogued’ Parliament, cutting debate time on Brexit down to two weeks - just in advance of the Brexit deadline on October 14th.

Soulcycle wishes it could be as hot as Peloton... especially with the number revealed in the home cycling startup’s S-1 filing ahead of its IPO - said to be one of the biggest IPOs this year. The company, which describes itself in its filing as a ‘Technology, Media, Software, Product, Experience, Fitness, Design, Retail, Apparel, Logistics’ company (yes really) boasts of over $900 million in revenue for FY2019 to date, and a truly impressive 95% retention rate.

Originalcryptoz™ is job for me!!!! "*"I can't say I do always good "*" But when do always do good "*" Here you will find analyes of crypto and too much more others like bounty, real airdrops.