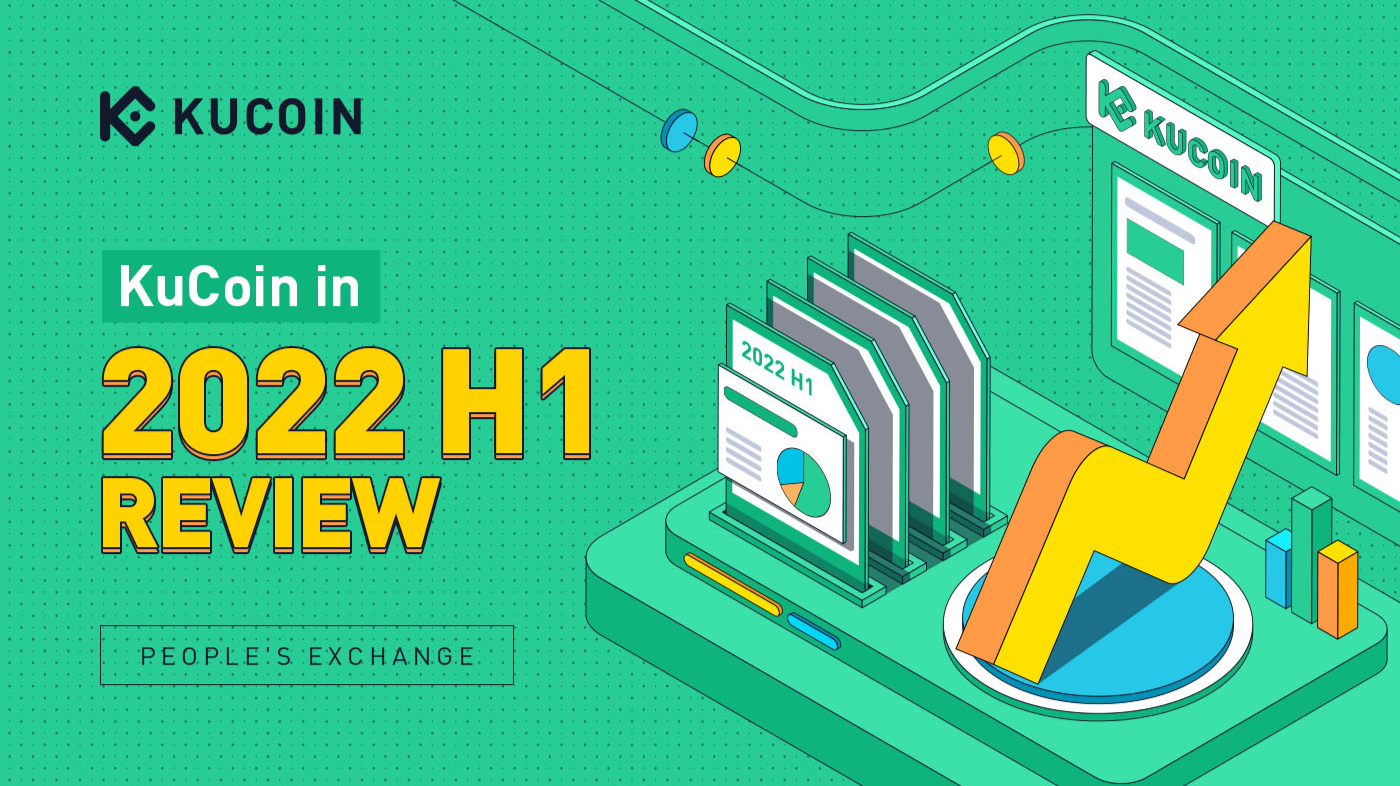 The first half of 2022 has been a good run for KuCoin despite the crypto-winter the market is currently experiencing. While other platforms have received massive losses or worse went bankrupt, KuCoin has proven itself to be a stable cryptocurrency exchange and has delivered a lot during the first six months of this year. Aside from the fact that it didn't budge, it has introduced new services and achievements. We will discuss some of these milestone events below. 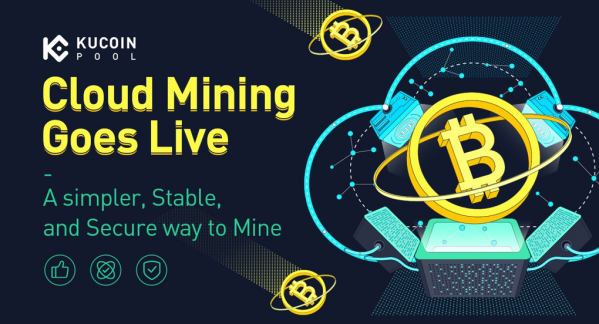 Last March, KuCoin launched its new mining model named Cloud Mining. This feature allows most users to participate in mining and help maintain the security of the network. In return, users are paid in BTC. With KuCoin Cloud Mining, users will be able to invest with lower costa nd mining threshold. It is easy to operate and can provide steady earnings even during power outages, machine maintenance and other incidents. Unlike other cloud mining platforms, users get 100% of their earnings. KuCoin Cloud Mining is also more efficient because they use higher-end models. 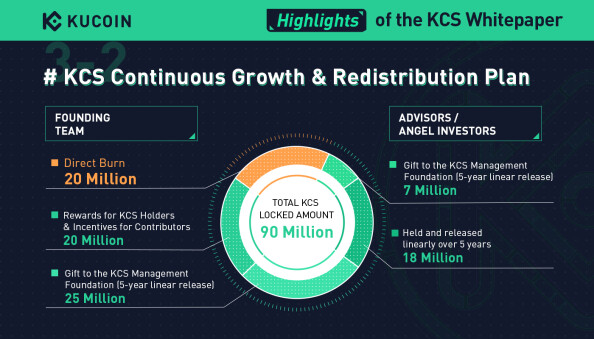 The release of the KCS Whitepaper outlines how the 90 million locked up KCS will be distributed. One of the things that caught eye is the direct burn of 20 million KCS permanently for the first time. The purpose of this move is to accelerate the deflationary process of KCS. The KCS burn will be implemented in a way that it the price will remain stable in long term. The whitepaper also discusses where the rest of the locked up KCS will go.

KuCoin Wonderland is an interactive NFT launch platform for both crypto and traditional games. The platform is aimed at bringing in-game NFTs to millions of users. As of the moment, it currently supports both KCC and Polygon but they plan to support ETH and BSC soon. Some of the games being featured are Pikaster, CEBG, Idle StoneAge and X-Rush. Purchasing and withdrawing of NFTs bought is a seamless process and may take up to 5 minutes depending on network conditions. 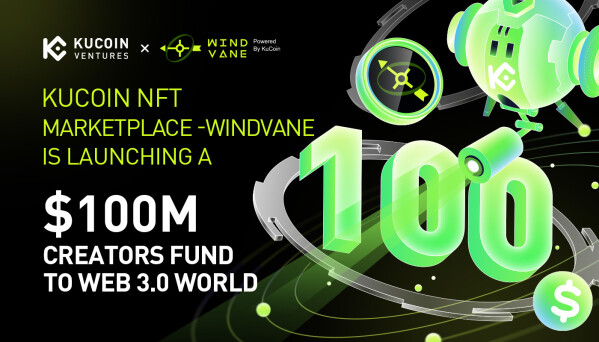 Last April, KuCoin Ventures and Windvane launched a $100 million "Creators Fund" that intends to support and incubate early-stage NFT projects. This will cover various fields including arts, sports, PFP, Asian culture, celebrities and GameFi. This will help young creators show their talents to the public an dbuild a  more open and democratic NFT ecosystem. The new NFT Market place, Windvane will serve as a bridge between Web 2.0 and Web 3.0 by supporting more creators to launch their NFT projects with a lower barrier of entry.

KuCoin Announced A $150 million Pre-Series B Funding Round 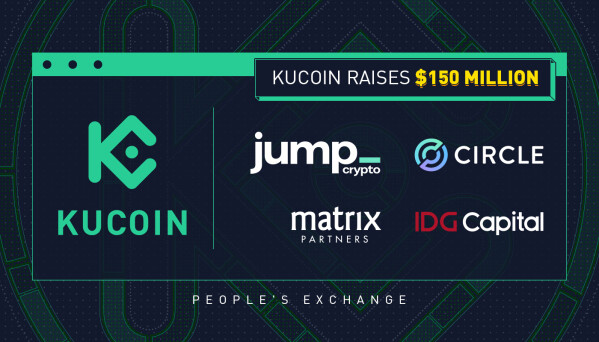 KuCoin recently announced a $150 million pre-series B funding round, bringing its valuation to $10 billion. This new influx of capital will allow KuCoin to go beyond centralized trading and expand its presence in Web 3.0. This will include crypto wallets, GameFi, DeFi and NFT platforms. KuCoin also plans to use the funds to build a new generation core trading system resulting in ten times better performance. It will also be used for regulation efforts to serve its users better and provide a more accessible and secure platform by enhancing security and risks management systems. 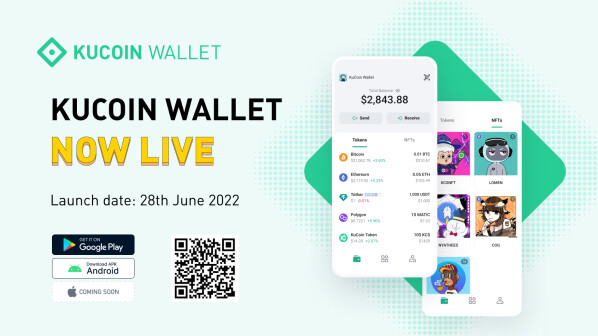 KuCoin launched its wallet app last June. KuCoin Wallet is a secure and convenient multi-chain self custody crypto wallet fully supported by the KuCoin ecosystem. It aims to gives its users seamless and optimal wallet experience. It offers support for ETH, Polygon, BNB and KCC. It also offers support for purchase, storage and displaying NFTs. It can now be downloaded on various mobile app stores.

These are some of the highlights for the first half of 2022. KuCoin is currently offering trading services for 700+ assets and  1,200+ trading pairs. KuCoin currently provides spot trading, staking and lending to over 18 million users in 207 countries and regions around the world. If you are interested in creating a KuCoin account, you can use this affiliate link: r3WUKKX

I blog about science and other interesting things. For Inquiries, visit: https://orbithunter.blogspot.com/ Linktree: https://linktr.ee/orbithunter

My personal take on topics about science, crypto and fun. For Inquiries: https://orbithunter.blogspot.com/ 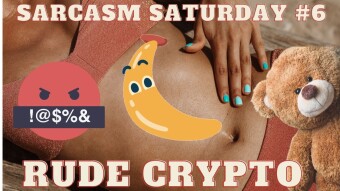