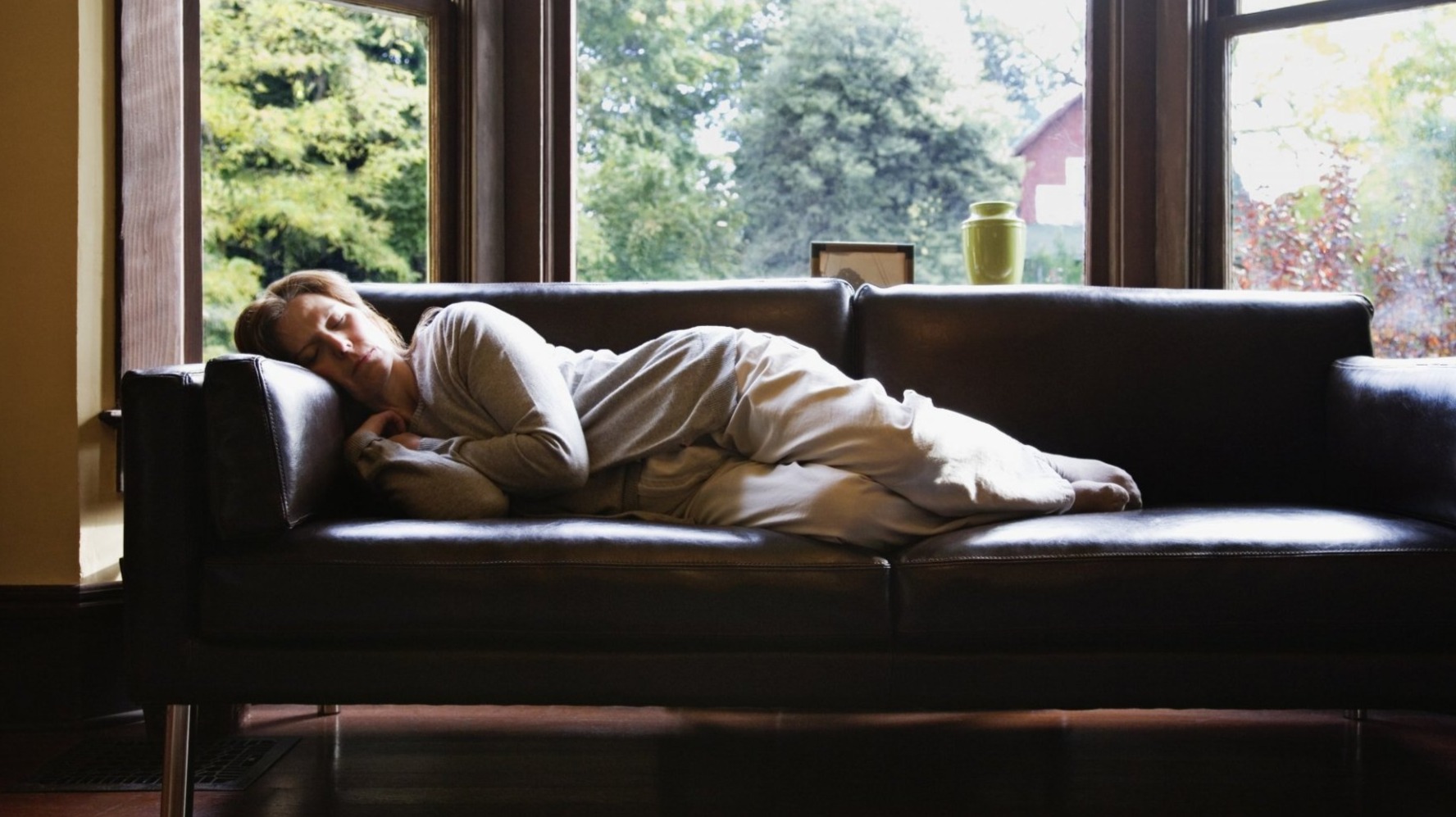 Sundays are man made. The universe doesn't give a flying monkey about Sundays. They are a concept that we, humans  created and such should not have any bearing on anything of significance.

And yet, mostly everyone I know considers Sundays(especially the afternoon) to be a fairly depressing part of the week. Is it because most people dread the Monday morning and the imminent commute to work? Is it because they realise the break is over and they are about to embark on another mundane journey through a five day work week? Is it because they hate their job?

I haven't done any research about this and I probably never will. It is amusing however to see this repeating pattern while being fully aware that none of it is real as such, it is man made and therefore we should  be perfectly capable to reframe it into something more pleasant.

This is perhaps a very individual matter and one I would guess most people don't care enough about. But seeing as it is an day afternoon I thought it's the perfect time to embark on a short thought journey into the case of the gloomy Sunday afternoons.

The footy is on soon though so I shall wrap this up. Hope you all have a good week! 😊 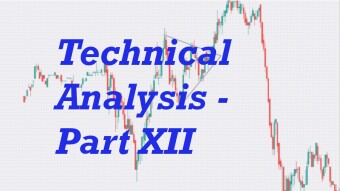 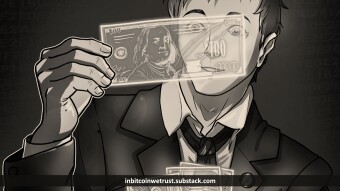