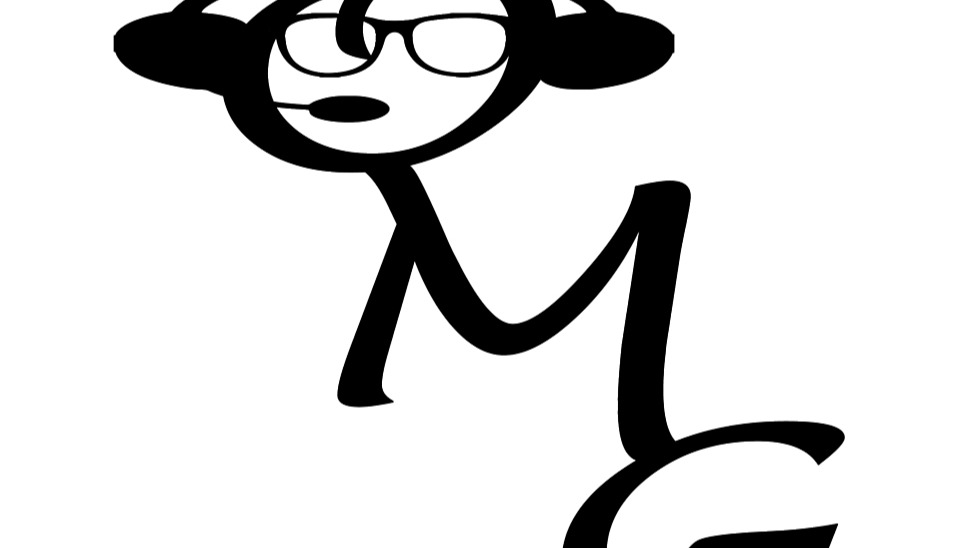 Hello everyone and welcome, I have to place this here in regards to the new Splinterlands update...Power Level Explanation...That article will explain how the power level works and what their methodology is. I am going to give my opinion going forward as a small player in the Splinterlands universe, but the following sentence has me a little flustered.

"We may also add collection power requirements to enter certain tournaments (based on the league and allowed cards in the tournament) as part of phase 3 or as a small update shortly afterwards."

I feel like this is a problem for me especially since their new power levels cut me off (I am still going to push but it was a little sad) from a league that I attained by beating lots of people with higher levels, putting in time and a little money, but still being relegated. I am no stranger to 'Pay to Win' I play Clash Royale, MTG and a bunch of other games where you have to build card collections, I love playing and do not mind spending if I feel there is worth in it. The ray of sunshine is this though... 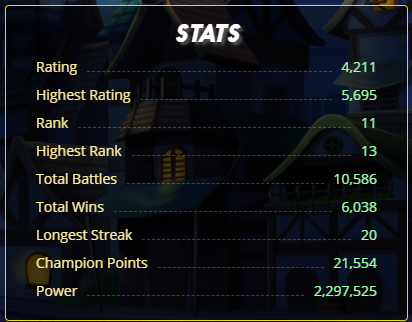 This is so far my highest placement and even though it is in a small tournament, I am still proud of it and I would like to continue playing tournaments to get nr1 whilst building up to the higher ranks. It does not make sense to change the power level of card collections for tournaments individually, they already have League Caps which already has their system built in with regards to Power Levels and that would still leave a little breathing room for smaller players like myself.

As anyone who read HERE, and HERE, where I have gone through all the stages of grief and decided to carry on, the basic math was done. All things being equal, I bought and levelled only two cards with my card power going up to 38,705 last night, so I will use the payment above to buy at least a little more power to get to 40k (or close). This will unfortunately only get me to the 2nd Silver league...I must then almost DOUBLE my power level to get to Silver 1. We all know that I needed to get my Light summoner up, so I am going to bite the bullet and increase - Mother Khala. She was the only Light Summoner that I could afford to upgrade at the moment and I would have much rather increased my other one (Just have to get rid of all that pesky COVID debt before I can start putting cash into luxuries again) 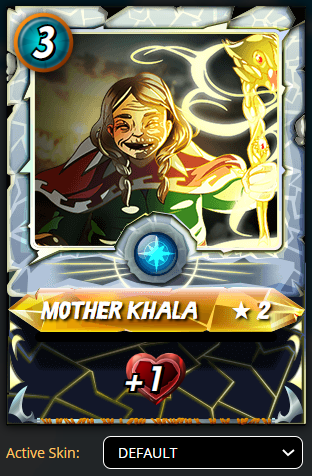 After spending almost all of the DEC I won to get this lady in the lvl 2 zone, I only went up to 38,865...this is troubling to see such a jump for me translated into so little with regards to my Power Level. This does however help me field lvl 2 summoners on all elements and was also one of the reasons that I lost quite a few games, in Ranked and Tournaments. She does fill an important spot, I have lots of enabled creatures that I levelled up for this moment and even though my Power Level did not go up much, I am much more consistent now.

It feels like they are going to stifle newer players and want to encourage lending from Whales...this is the general trend of world financials where the people with money are looked after first, skin in the game is always a good thing but not at the detriment of newer players. Whales alone cannot keep your platform going and you will need DAU's.

Anyhoo, that is my rant for today 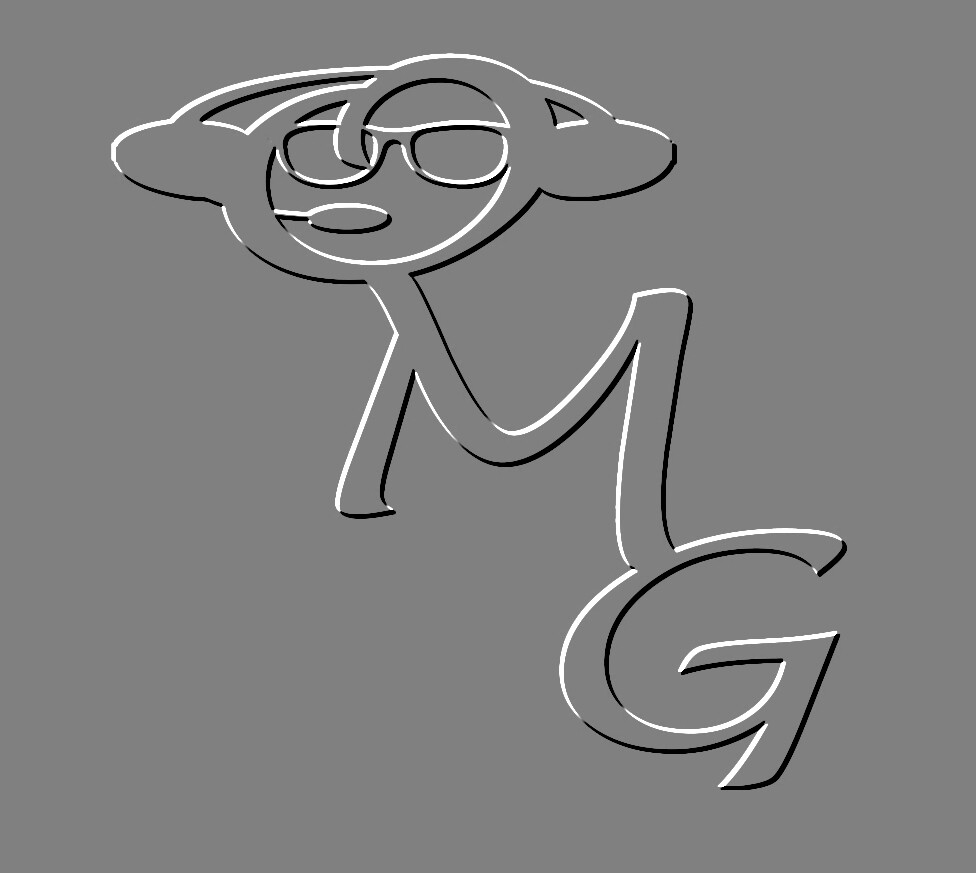 Join my journey to see what we can find in the Crypto-Gaming scene. I always try to read some pieces from people who follow me and love having a good chat. GG's