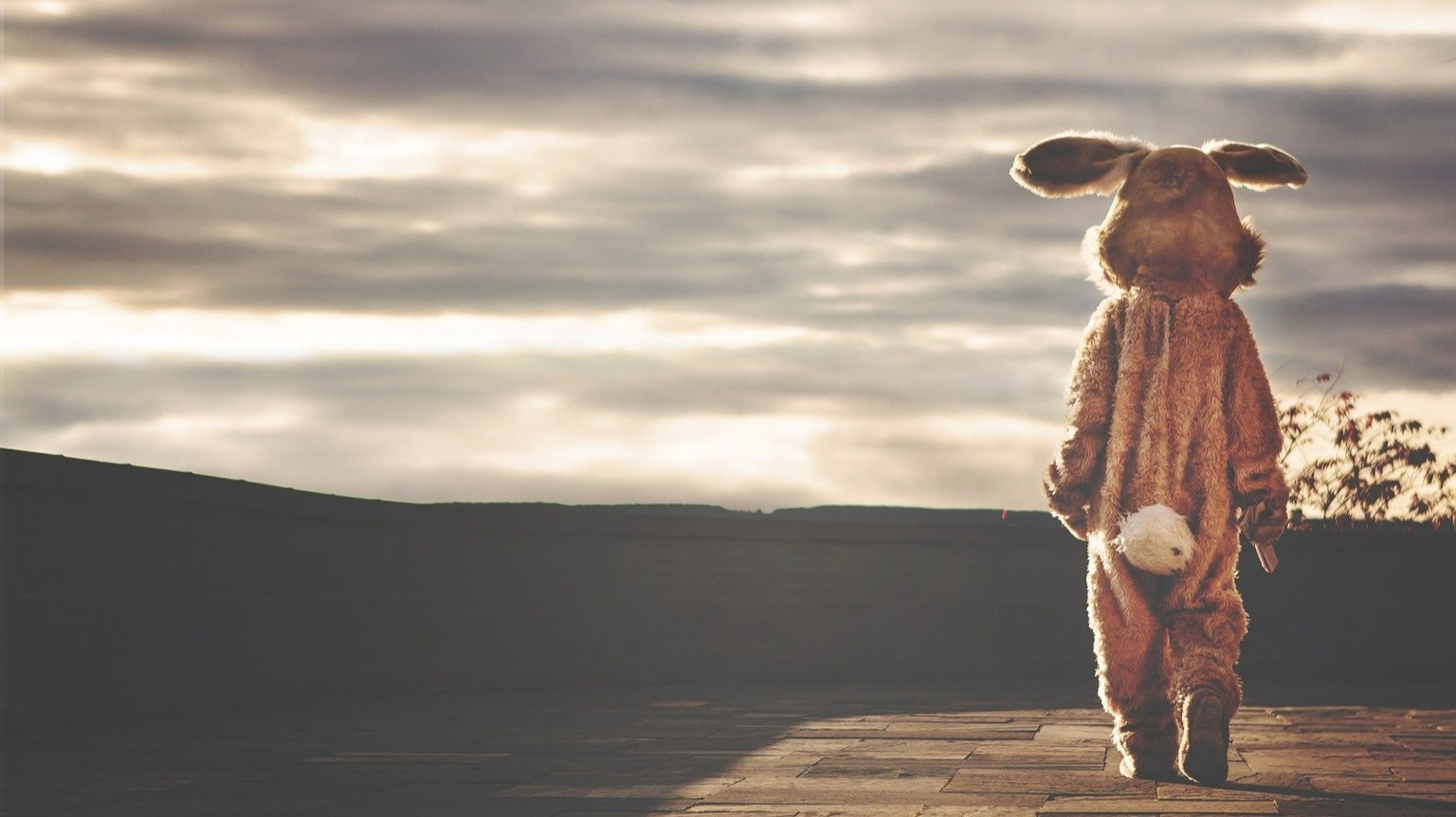 Walking It Away - A Picture is Worth a Thousand Words. 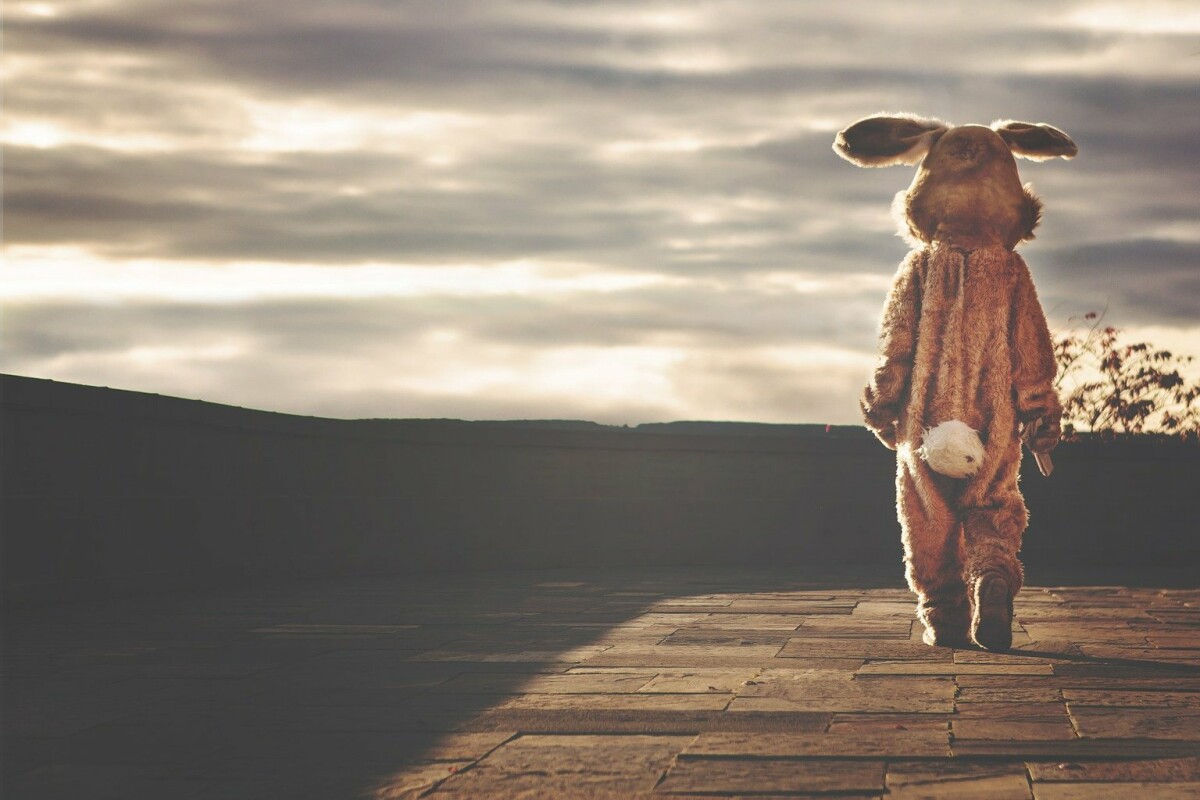 He wants to talk away from everything
He wants to leave it all behind and start all afresh
It's sad that life doesn't have that reset button
It would rather let you bleed out and offer the cotton
Most of the things have drained him of my energy
He feels he has nothing left to give to anyone anymore
Here he is, walking away, tails between his legs
To some, it's a sign of defeat and to others, it's a weakness
Being too considerate has always been his sickness
Crossing the ocean for those who wouldn't even, for him, jump the puddle
They slated him at my back and still offer to give him a cuddle
But he was smart, he saw the schemes and their major fumble
He needed his energy to be recharged because he is spent
They threw him to the gallows and now he is bent
To all his cuteness and goodness, all he can see is the dent
He wishes there is another life on a lease that he can rent
With human actions, now he is on the journey he has been sent
He is not looking back, he has no energy left to give
He might come back but after this overcast feelings eludes him
This isn't the end of him but he got a harsh reality check
Now, he is going away for a while, to recharge and learn how to conserve his energy
He is walking away but he will be back, that's for sure
But for now, he has nothing left to give and he needs to watch out for him too
Betrayed by those he loved the most did a number on him
But this wouldn't be the end of his story - lessons learnt.