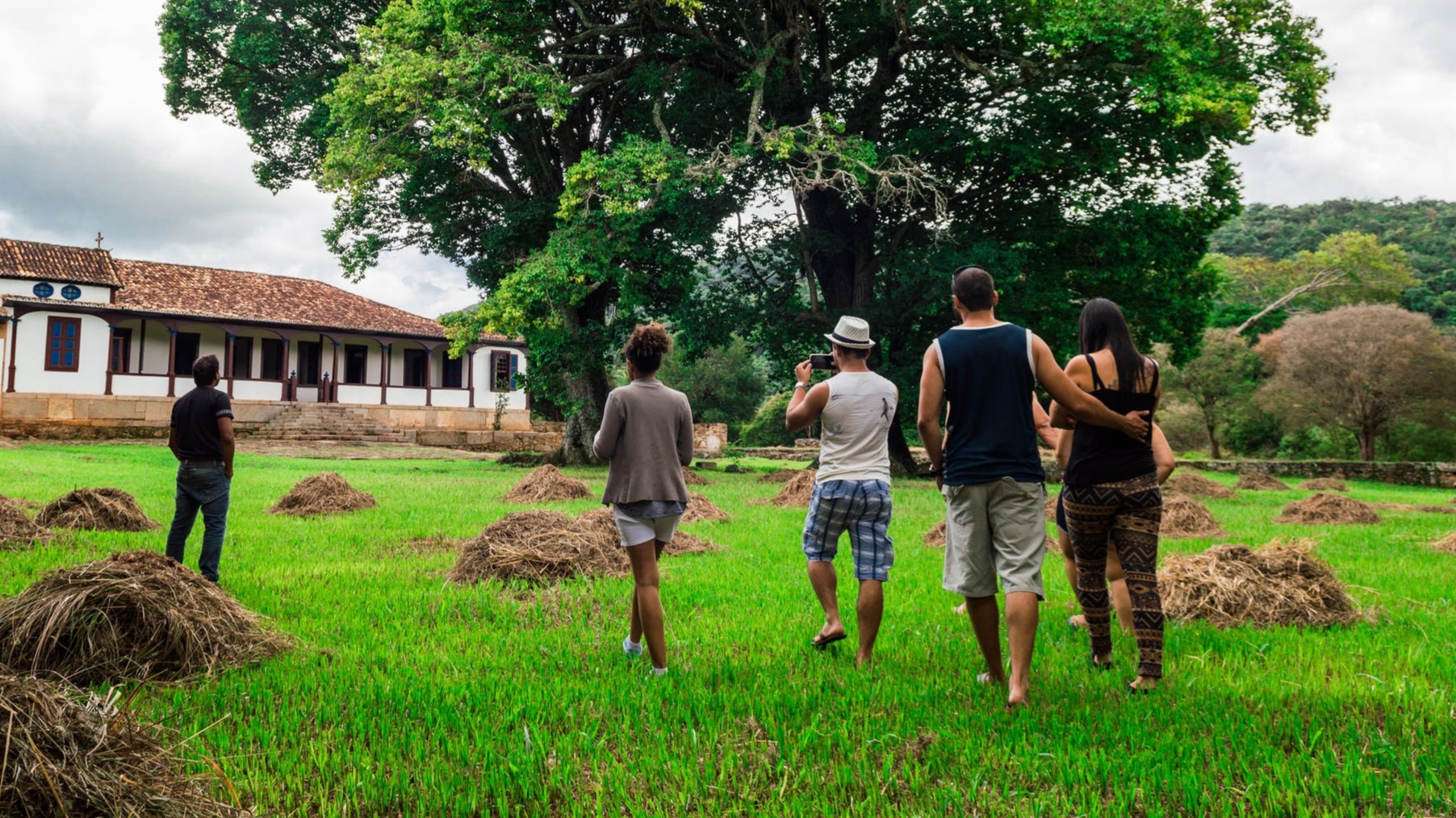 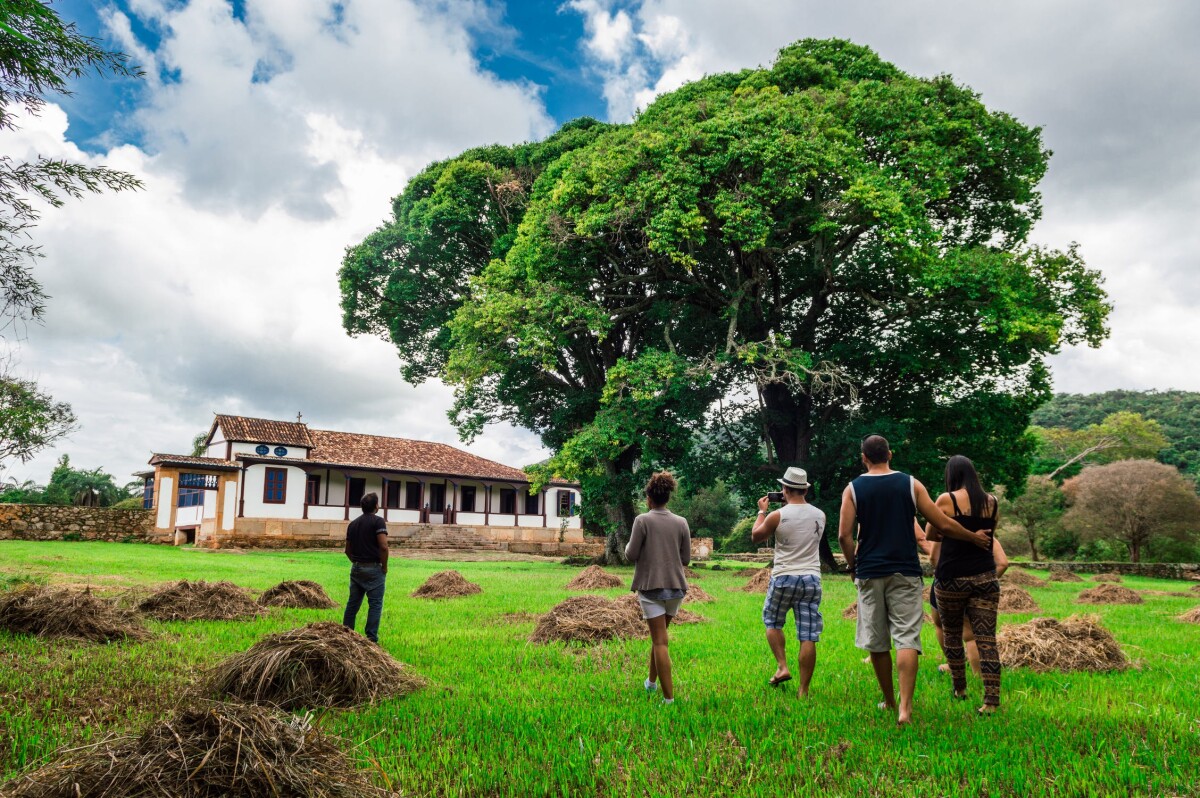 Alicia has always wondered why her eldest brother, Alisson and herself are not as loved as their second-born; Nathan. They went through life unloved and they have always felt second fiddle to Nathan. It didn't get any easier too when their father died and Nathan took control of the company. Alisson resented Nathan even more and the moment their father died, Alicia took to drugs which messed up her life and no one would ever trust her again.

She grew up and everyone kept her at a distance because she was bad news for the image of the company. Nathan is doing a great job running the company but Alisson wasn't happy because he felt as the eldest, it should be him but the mother wouldn't allow it.

As good as Nathan is on the outside, he is a demon on the inside and there is no lady he has ever been with that he has not assaulted one way or the other. Most of them cut him some slacks because he is handsome and rich but he always acts like someone with Bipolar disorder, screaming for help deep within him but the mother wouldn't want anything to taint his golden boy. The mother knew all that he has been doing but she would rather blame those ladies he dated by calling them gold-diggers. She told herself that's why Nathan assaults them because they are not good enough for him.

This war in the family became hot that Alisson resented Nathan so much that he wanted to take the reigns of the company. He hired a hitman to kill his brother; Nathan and he knows when he dies, their mother won't have any choice but to allow him to take control of the company since Alicia is an addict that cannot be trusted with anything.

The hitman he employed got the job done and no one could trace it to him. Even when Nathan got a wind of the fact that someone is after his life, he knew it has to be his elder brother since those ladies he assaulted cannot do something of such to him. He told Alicia to be wary of their brother; Alisson and if anything happens to him, he should be held responsible.

It was when Nathan died that Alicia remembered the words of his brother but who would believe an addict anyway? She kept searching for evidence until she was able to prove to their mother that Alisson was the one behind it. She found the wire transfer to the notorious Kabal that orchestrated the hit and the mother confronted Alisson about it.

She went on and on about how Alicia and Alisson are both a disgrace to the family which was why she never favoured them for anything. This struck a chord with Alisson who accused his mother of messing up their lives by playing favouritism. Alicia took offence when her mother called her a drug addict and from God knows where she pulled out a gun and challenged her mother.

With tears flowing down her cheeks, she told her mother the day she started taking drugs was when she saw her murder their father because he got to know that Nathan wasn't his son. Alisson couldn't believe his ears and looked at his mother with disgust. The mother had no choice but to confess to it. She said she couldn't tell them about it because she was in love with the father of Nathan but they can't be together since he is a serving Minister and such a scandal cannot only ruin his home but his political career. It was at that point that Alisson shoved Alicia, took the gun from her and shot their mother dead, right on the spot.

They have been hated and resented for what had never been their fault all their lives and judged differently because of the crime their mother committed. They knew there was no way back any more but they also allowed their emotions to get the better of them as Alisson killed their mother already while killing Nathan before then. Alicia volunteered to go back into Rehab to be clean so she can assist her brother with the business their mother left in his hands.