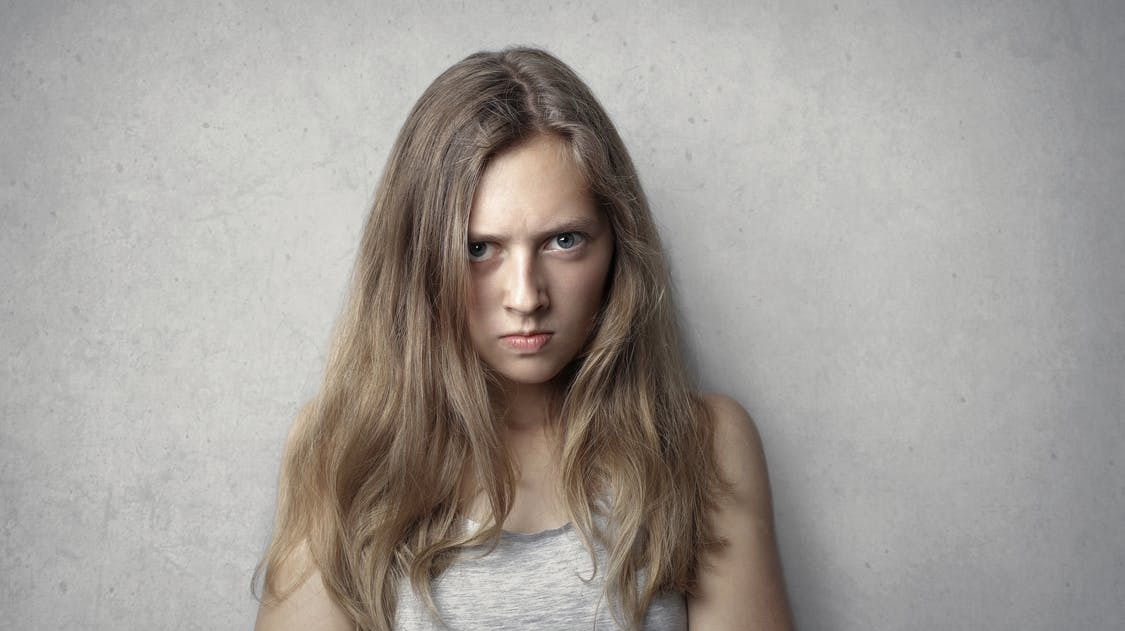 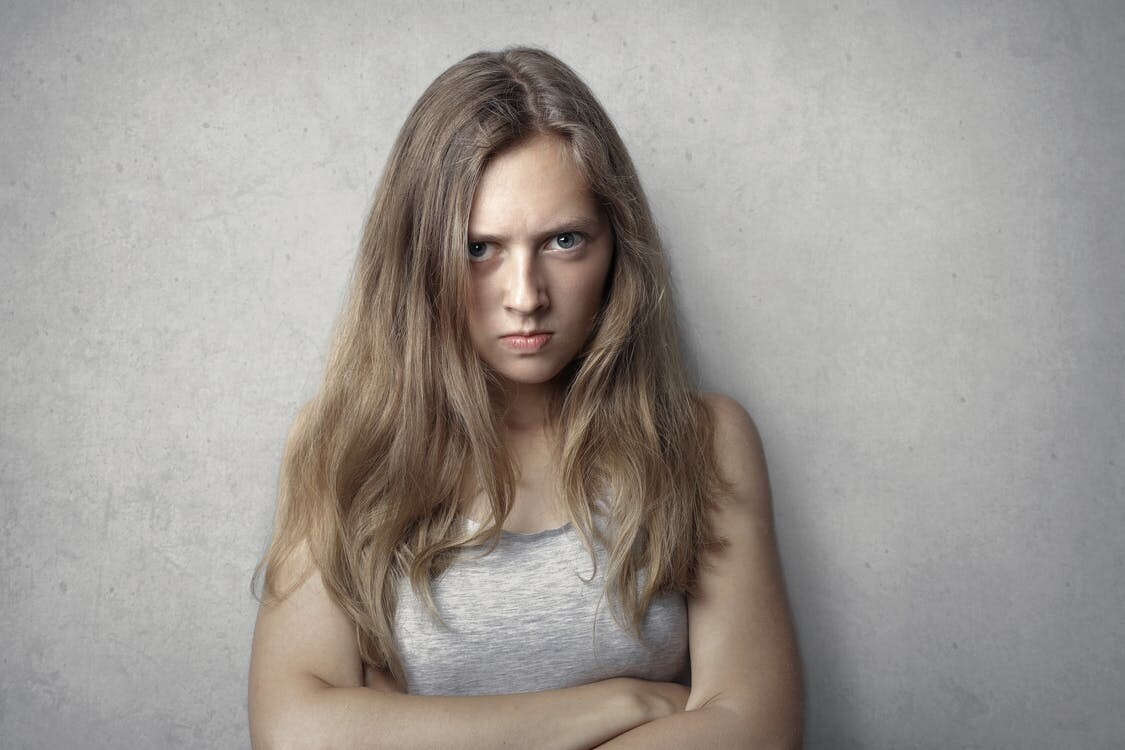 There is no hell indeed like a woman scorned and when we assume too much, we leave so much to the imagination and little to understanding which was the case between Richard and Nancy. Richard and Nancy have a lot in common, even a common enemy. Their love affair started in school and they were always together.

While they were in school, there was a lady Richard always picked on because she was always nosy and he would always call her ugly. Nancy didn't like the fact that she calls this lady ugly because she felt no one has the right to shame anyone over things they have no control over since she has her issue as well; she doesn't hear that well. Richard didn't mind anyway and love her all the same.

The years went by and their love affair led to marriage. They have been together for a long time and it was getting close to their 3rd anniversary when Nancy thought she needed to surprise her husband and have her hearing problem fixed once and for all. She usually meet with her doctor when the husband wasn't around so she would keep her surprise to herself.

An old friend ran into her one day and didn't know he would tell her husband they saw each other. Her husband asked how her day went and she said she was at home all day. This raised suspicions from the husband and had her followed one day. The day he had Nancy followed was the day her doctor asked to meet her at a place nearby so he can give her that her ears are getting better and then travel. He couldn't ask her to come to the clinic because he had to leave town that same minute. The husband saw them together and assumed the worst.

As he was driving off, coincidentally, he met the ugly swam from school days and this time around, it's like that beautiful story because the ugly swam has now evolved beautifully. They spoke and exchanged numbers which was how they hit it off. Nancy noticed her husband acting strange but she thought it was the pressure of work and she would always ask him what the matter was. He would just brush it aside and tell her it's all fine.

He started an affair already with that other lady and the wife somehow got a wind of it. She managed to listen to one of their conversations and this time around she also had him followed. She followed him one day and got to know she was an old schoolmate and she was also pregnant...something she hasn't managed to do in close to 3 years. She kept mute too and acted like all was well until she sent an assassin to not only visit this other lady but have her murdered with the pregnancy with her.

On their anniversary day, she made a very nice meal and got a lot of drinks too. They had a nice meal together and when the husband started feeling funny, she told him all she knew about the other lady. With pain too, the husband told her how he saw her the other day but she managed to explain that it was her doctor and she finally got her ears fixed. They both died that day because she poisoned not only her husband but herself.

This brought me to that movie with varying views; Acrimony. That movie is debatable based on how you choose to spin it and who you support. It's a movie with emotions and a lot of people blame the guy while many others blame the lady. The point I want to drive out here is that there is no hell indeed like a lady scorned.

It doesn't matter whether she is right or wrong...when she got pushed to the wall and she felt she was losing everything, she didn't care who died or didn't, she lost the plot and wanted everything to come crashing down if she wouldn't have her way. It's the same with the lady I shared in the story above. When a woman is backed against the wall with nowhere to turn and she knew she had nothing left to live for, you have to be scared of such a person because they would bring anything and everything down.

This is why we leave too many assumptions these days rather than ask questions. If the guy in the story above asked what the problem was, he would have known about the surprise and it wouldn't be a surprise anymore, yes, but at least, it would have prevented the deaths that came out of it. I think most people don't ask questions because they don't want to know. They don't want to know because they would rather want to pin guilt on others so they can have their way just as they want. Communication is still the best thing to do whenever you are in doubt over any matter.

Stop living in assumptions and ask questions. Stop justifying your wrong path too based on what you assumed another person did or what you want them to do. Everything is about taking careful consideration and seeking to know to make informed decisions regarding any matter. Never assume someone can't do anything, you just have to wait until they are backed against the wall to see how they would react.

This post also appeared here and it's my original work on my blog on [Read.Cash](https://read.cash/@Olasquare/scorned-18be926d).