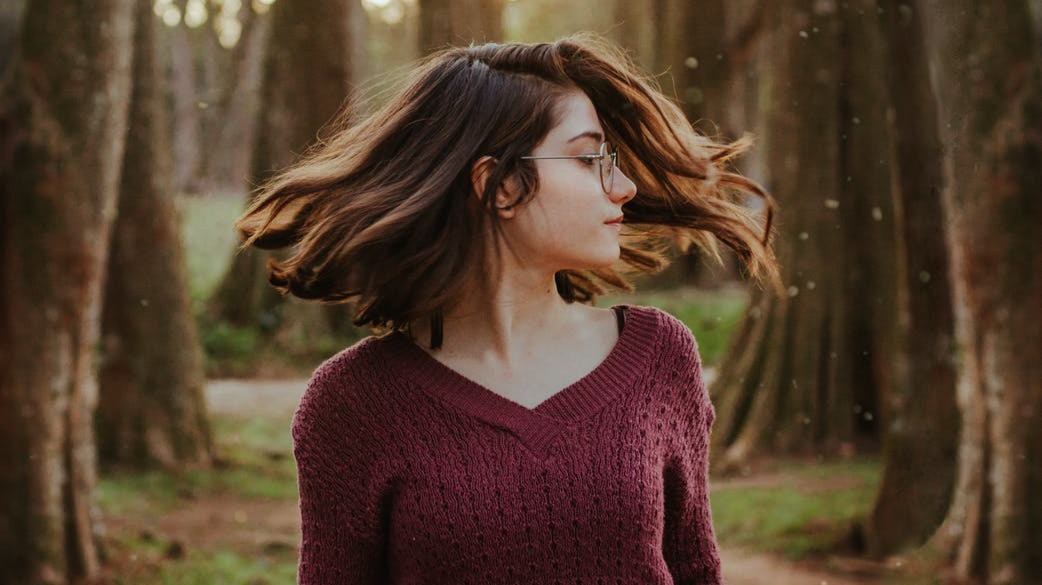 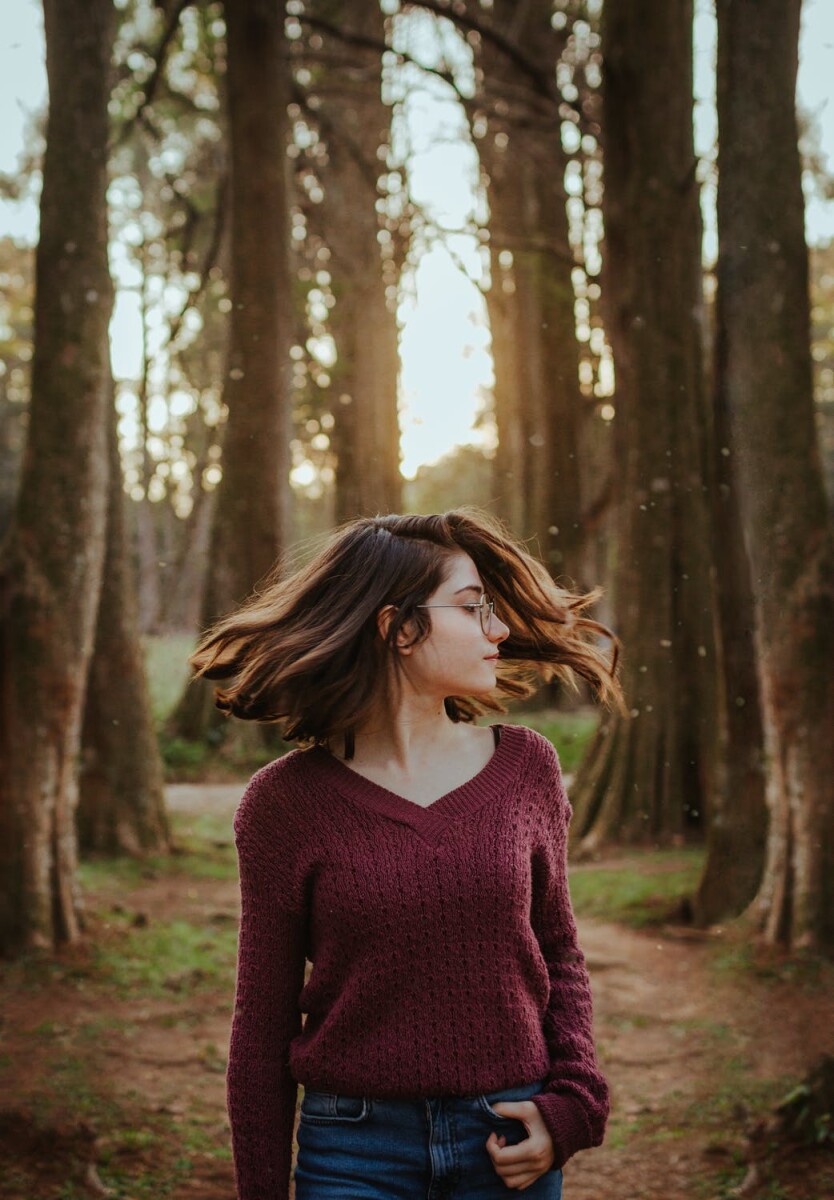 Georgina is a beautiful lady and she grew up with traditional kind of parents who feel that they know the best and everything must go through them. The kind of parents that wants to control every aspect of your life, not because they think they know best but because they still see you as their little baby who is incapable of making a choice on her own. That's the kind of life Georgina was subjected to.

They controlled her life - which school she went to, the kind of friends she is to keep and even the kind of job offer to accept. She was 25 at the time she finished school and got a job offer but they told her not to take it because it was male-dominated. Her family friend later took that job who also happened to be a female and in less than a year, she was transferred to their branch in the UK and that was how the frustration on Georgina increased.

She has been used to listening to her parents all her life and the guilt of having to disobey them was something she couldn't live with. They are old and she is the only child. It took them 25 years before they could conceive her which was why they called her their miracle child. She was everything to them and that's why they wanted to control every aspect of her life. Georgina knew she has to thread softly else disappointing her parents or not listening to them might be the end of them.

It got to the point where they told her she has to get married and to her, it would mean an escape from their controlling influence. She was ready to entertain it until she saw who the guy was. This was a guy that she knew right from childhood because they have been family friends. She knew they had nothing in common and tried to explain herself to her parents but they wouldn't bulge. They told her they would find a common ground just as they found a common ground with her parents.

It was her grandfather that found her mother for her father. They knew little about each other then but they grew to love each other and respect each other. This was the story they shared with her that night and in her spirit of not disappointing them, she agreed to it and the wedding date was set.

Adrian was a sweet man from the start. During the courtship, he would bring her flowers, and drop her off at home even before 6 pm. You would have sworn that he couldn't hurt a fly but when they got married, on the night of their marriage was when Georgina got a taste of what was to come for her. They were both worn out and she told her husband they should sleep so they can have the whole day to themselves doing everything they have envisaged but he wasn't going to have it.

She explained how worn out her legs were but he showed little consideration for her and he raped her on her wedding night. She felt it was the excitement and denial that made him do that but she didn't get over it as she had a terrible experience with that, being her first time being intimate with anyone. It made her not enjoy intimacy anymore even though she tried so hard to get herself into it. She feels sore every time they do it but she just kept going.

The story changed from rape to beating after she still felt sore from the last intimacy they had and she explained to him how she was feeling but the next day, he demanded to have another but she pleaded with him that she was still feeling the soreness. That was the moment he landed a slap on her face and from then on, she was at the receiving end of beatings here and there over things that didn't even make sense like why she left her fork on the dining to why she didn't spread her towel outside the house rather than inside the bathroom she is used to keeping it.

Frustration was written all over her face and she took the courage to tell her parents what has been happening to her. They told her to persevere because, in their time, you don't throw away what's broken, you rather fix it. As her usual way, she kept quiet and went home that evening. Her husband got home before her and demanded to know where she went. She told him she sent him a text when she called and didn't pick up. She explained that she went to see her parents and she got another blow to the face. While still crying it out till late at night, he demanded sex and raped her yet again.

Georgina wasn't going to have it anymore and early in the morning while she was going the dishes and making breakfast for herself and her husband, he came up behind her, hoping to get intimate yet again before he would leave for work. She resisted and got another bang to her neck from behind which made her allow him to do whatever he wanted to do. When he was close to finishing, with the knife staring at her right in the face, she picked it up, pushed him away and stabbed him in the heart.

She packed her bag. Ditched her phone and left the country, never to look back again.