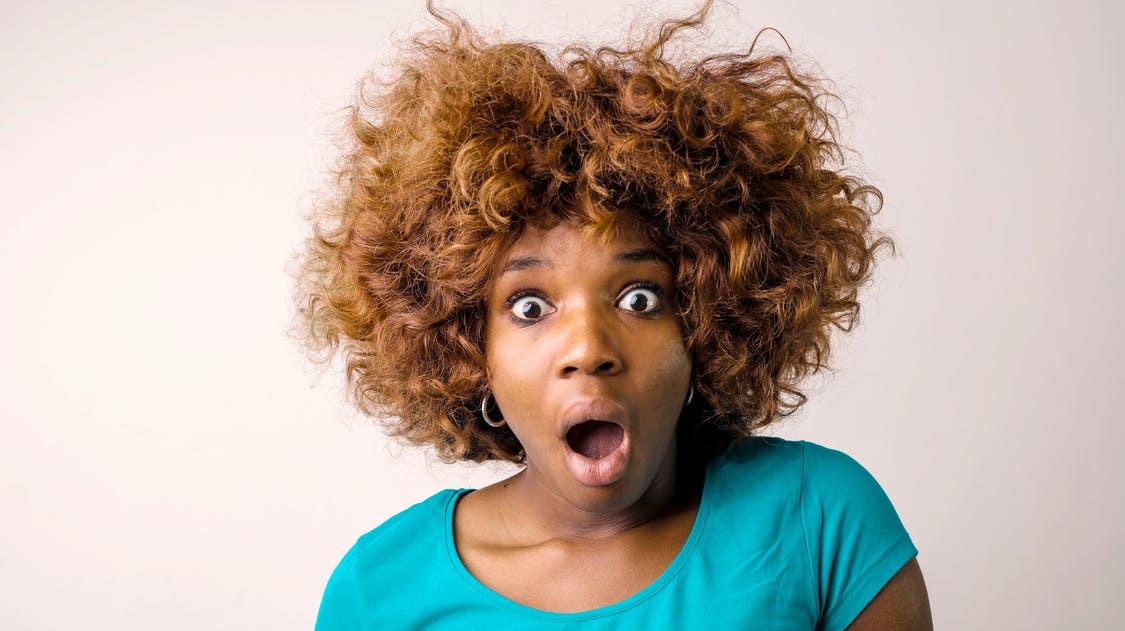 I Don't Think Most People Understand. 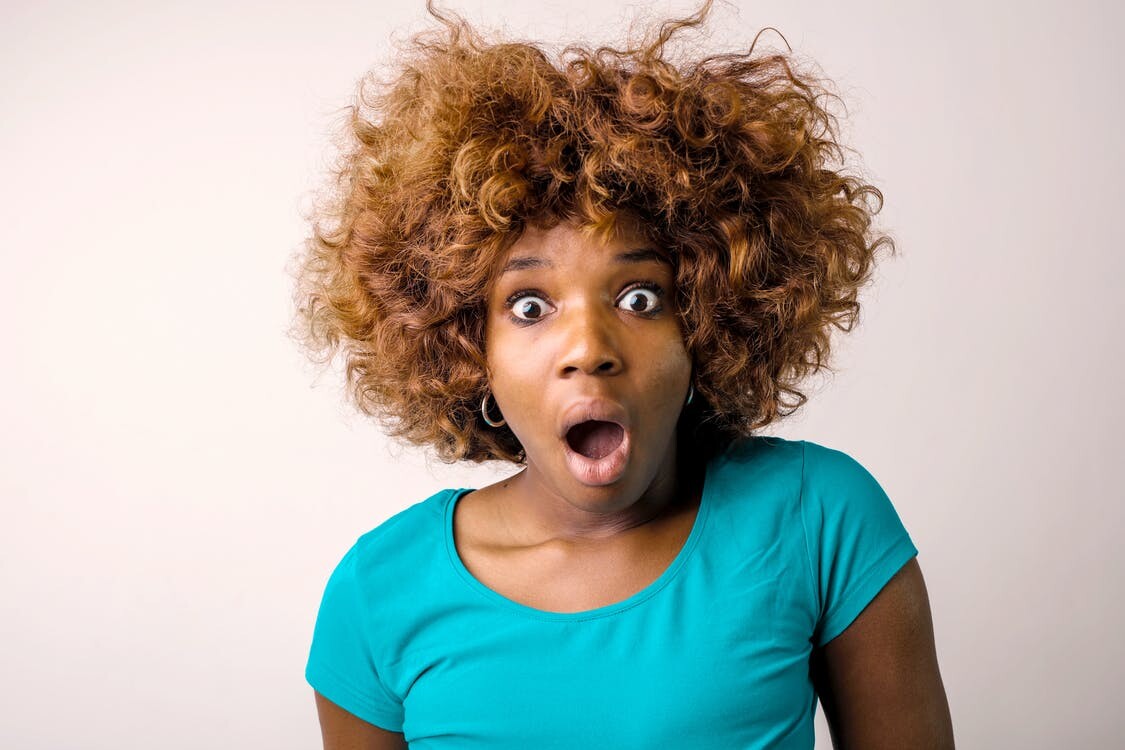 There are so many things that happen in this world that would beat your imagination. No one can fully understand the ways of men and I don't think most people understand how their actions would affect others. It can alter the life of someone and push them in the direction they didn't even willingly want to go. There is a difference between being happy and being distracted so as not to feel miserable.

One of the many stories I've never been comfortable with has to do with rape. I don't understand it and I won't pretend to understand what would lead another human to do that against another human. Even those who can't hear understand sign language so they know the importance of consent in every conversation. Most people only listen to what they want to hear, accept what they want to believe and assume silence to mean consent. I didn't utter a word and because I didn't speak you assumed I want you to push further because you think I was being shy enough to speak? It's called wickedness and taking advantage and I can never understand it.

Most people would claim the actions of others influenced their actions but that's not the truth because no action would be considered blameless unless the will was so, for by the will, the act was dictated...said by a man of wisdom. If someone's action or inaction can force you to do what you said you never had the intention of doing, then you are lying to yourself because it has been there all along, you are just suppressing it.

Imagine someone raping another human and blaming her that it was because of what she was wearing. Even if she was wearing an overall, a terrible human would still act terribly. She is endowed, so what? Is she supposed to cut them off to be free of those who lacked morals and discipline? It's not about what people wear that incites rape but about the character of the human involved.

I saw a video yesterday on someone's WhatsApp status and I had to be sure I saw the right thing. I was disgusted, to say the least. I saw a man; a herdsman who had his cows feeding on grass in an enclosed land. The land had fences around and what this man was doing was so despicable that I keep getting surprised anytime I think I have seen the worst of humans. This man was having sex with a cow that was feeding on grass. These guys were recording him unsuspecting to him and he was having the time of his life. The cow was also wearing what "inspired" his decision to "rape" the cow? Yes, I said rape because I doubt he understood the language of that cow to confuse it for consent or those who rape babies, do you think the baby dressed indecently too?

I got a wind of another story about a lady who once had two guys as her friend. They were so close that they visit each other and spend time together. She was single, so were they but nothing has ever ensued between them; no romantic involvement. They were just friends and free with each other until one day, another toaster of hers whom she declined raped her and she was in such a bad state that she cried herself to sleep. She decided to visit her two friends the next day to tell them of her ordeals and how they can help her get justice, the moment she entered and before she said anything, they offered her a drink which they have drugged. It didn't take her long before she passed out.

These two supposed "friends" took turns on her because they have been nursing feelings for her since and none of them can decide who to have her, so they came up with that dubious and evil plan. They raped her and her world got shattered. That is why I said no action would be considered blameless unless the will was so, for by the will, the act was dictated. This is clear wickedness with total disregard for consequences and those who hurt us the most are the ones we are completely at ease with and it's sad. This is why it's hard for some ladies to move closer to guys because they are not certain of what's to come for them.

The lady in question got pregnant and she decided not to get rid of it. The useless friends didn't know which of them own it and it took them 18 years after they have moved on with their own lives leaving her to pick up the shattered pieces of theirs before they realized (separately) that they want to claim ownership of that baby since they got to know she kept it. DNA results showed that it didn't belong to any of them and it must have been the other guy that raped her first.

It takes action from someone to mess up the plan of others and this is why the actions of humans can be so scary sometimes which is why I said, I don't think most people understand the power of their actions because their actions or sometimes inaction (depending on the situation) can change the trajectory of another person's life.

This post also appeared here and it's my original work on my blog on [Read.Cash](https://read.cash/@Olasquare/i-dont-think-most-people-understand-7b7ebf61).