Masternodes. A Guide for Beginners 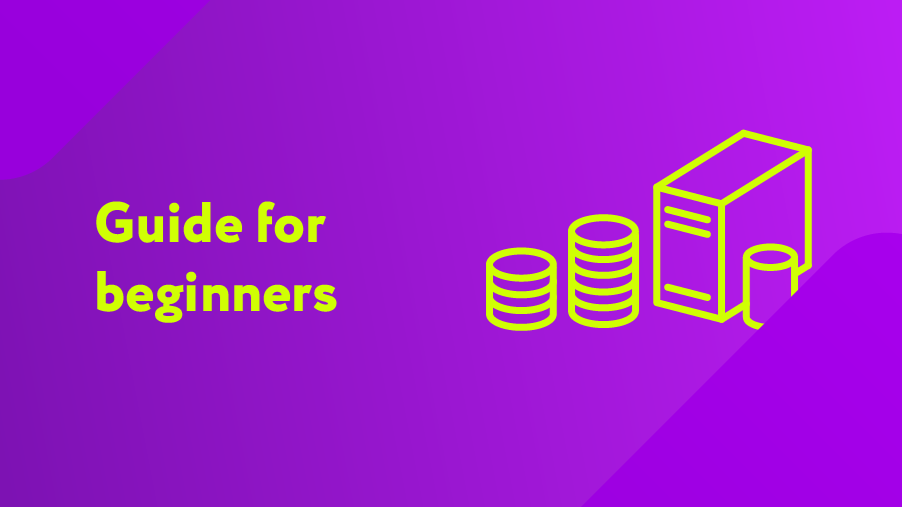 Masternodes. A Guide for Beginners

Originally published in the NOWNodes Blog

If you have been active in the blockchain industry for a while now, it’s quite possible you have heard the terms ‘mining’ and ‘nodes’ before. These are the two parts of the core technology behind a blockchain. A blockchain is basically a huge network consisting of many different nodes with miners contributing to these nodes. The miners get a financial reward for contributing to the network, whereas in some cases nodes do not. This changes however when we start speaking about masternodes, a simple variation that many projects have introduced in order to stabilize and secure their network. There is financial compensation for running your own masternode, but it does come at a price. We’ll have a look at the fundamentals for what a masternode is, what can it bring you and how could you start running your own one.

What is a masternode?

So this is slightly different for many of the blockchain projects out there, but in general, a masternode can be described as a server on the network. If you understand the concept of blockchain, you have heard of nodes and you should be aware of their functions. If not; a node is the core validator of the network that carries a copy of the entire blockchain in order to constantly validate the blocks on the network. The most popular blockchains consist of several thousands different nodes across the world. There is no financial reward for running your own full node.

A masternode, however, is slightly different. You could call it a full node on steroids, or simply add ‘master’ in front of it for the same effect. A masternode does everything a node does, but it has to remain up and running 24 hours a day and usually has to carry more than double the capabilities in terms of memory and bandwidth in comparison to a regular node.

To enable a masternode, usually, a large portion of the tokens connected to the project should be locked away. This takes quite the investment in most cases, but it does bring a reward with it for keeping the masternode running. The required investment and the potential rewards vary per project, but it can be quite interesting, to say the least.

Why would I run my own masternode?

That’s what you might be wondering, why would I go through all the struggles of locking away a big chunk of my investments, setting up a server and keeping it running throughout day and night? Money. That’s as simple as it gets. Where a full node is simply there to support the network of your favorite project, with a masternode there’s a financial incentive. The amounts can range into thousands of dollars every year, but there is one thing that is important here:

When you run a masternode, you dedicate yourself to a project. The rewards are paid out in the currency of the project, so if you do not trust this project or do not believe in the long-term value of the currency, do not set up your masternode. It’s equal to simply acquiring coins from the project, you do not buy anything without doing proper research before. With a masternode, that research should be ten times more thorough since you’re committing your time and money to this project.
Anyhow, the returns can get pretty interesting;

As you can see the investments can be pretty high to start your own masternode. The reason for this is why most parties usually team up in order to divide the costs of setting up a masternode. Not everyone can simply cough up tens of thousands of dollars in order to host their masternode. The moment you do though, as you can see, the rewards get interesting pretty quick.

Whereas Zcoin and Dash are both more established projects, Energi is a newer project that has not been around as long as the others. It has been around since September 2018 and has dedicated a large portion of the tokens as rewards for the masternodes. This shows the potential of running your own masternode, how lucrative it can get.

How do I run my own masternode?

You might have gotten interested in hosting a masternode yourself. That’s possible, but you do need some time to figure out how to get started. Running a masternode requires a computer to be running all the time, whether that is your own computer or the more preferred option, a cloud computer. That’s basically a server that’s constantly running for you, in exchange for a couple of dollars every month. There are a few steps you can take on your road to your own masternode;

Note that hosting your own masternode can get quite technical and tricky. There are costs that come along with hosting it, plus the initial investment is generally way higher. We at NowNodes, recommend people to start the masternode adventure by simply trying one of the established services to see if running a node is something of your interest.

At NowNodes, we are constantly analyzing the market and searching for the best projects out there that we wish to support. By doing so, we’ve created a gallery of different nodes that we decided to support. Take into consideration that we do not get any rewards for hosting these nodes, we do this solely to support the network and keep it as secure and decentralized as it currently is. To collaboratively do this, we take the first step and invite everyone to join us on our journey. How do you connect you might ask?

We’ve listed the available nodes that we host on our website and an extensive list of documentation to get you started. For those who are aware of nodes and have no problems working this out, all you simply do is an HTTP request to your preferred node and there you go. You have now joined our journey to proper decentralization and security for the networks that we love the most.

That’s one of the considerations you should make when thinking of starting your own masternode. Are you looking for a source of passive income along the way or are you looking for ways to support the network and keep your funds secure? That’s the question that you should ask yourself, both options are reasonable and open for anyone. One thing we should all remember, if no one is running nodes, the network will not be secure. That moment, the funds that you hold might not even be yours for much longer. Always make sure you take your part in contributing to this beautiful ecosystem we have created all together the past couple of years. 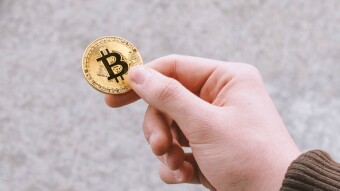 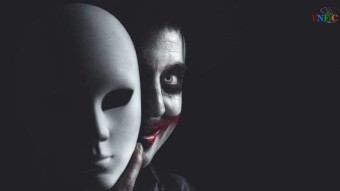 the dark side of DeFi investments - here is this year's history 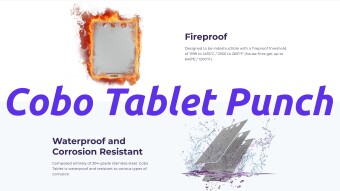