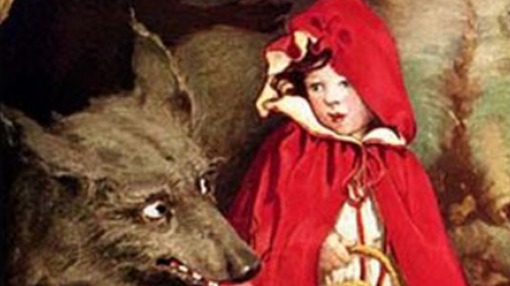 Little Red Riding Hood is a European Fairy/Folk tale that originated in the 10th century centered on a young girl that was gifted a red cape crafted by her grandmother. Her kindly Grandmother becomes ill and the young heroine must deliver some cakes her mother had baked wrapped up and placed in a basket. Red Riding Hood must journey through the dark woods, where a very hungry wolf dwells seeking his next meal.

Red Riding Hood’s red cape crafted lovingly by her Grandmother and given to her Granddaughter a symbol of life forces being passed down from one generation to the next. The color red back in the day represented sin and sexuality influenced by the Christian Church. Red in Asian cultures is a lucky color such as the Chinese Red Dragon, fierce, strong and independent. Some Folklorists mention this particular fairy tale may have originated in Asia.

The Red cape may imply a child’s right of passage journeying through dark unknown territory like the woods, facing and overcoming her deepest fears similar to a Super hero wearing a cape.

Essentially, growing up when we are no longer are protected by our parents and we must face life like the fool on the tarot card, adventuring out into the great unknown, stumbling and sometimes falling off the cliff. If we survive we might just learn an important life lesson that makes us wiser and gutsier in the adult world. If we die then we may very well be recycled into reincarnation and begin this journey of life once more. 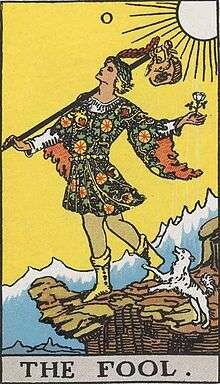 The Fool from the Rider-Waite Tarot deck

A Wolf back in the day received a negative reputation in fairy tales since folks lived in rural settings near the deep dark woods where hungry wolves waited for their prey. A young child playing a game with her/his siblings may wander and become lost in the woods never to return home. The child may have been eaten by them.

In this tale, the wolf is personified similar to a stranger. 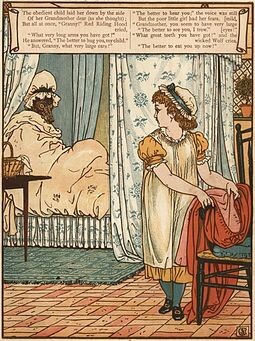 “The better to see you with”: woodcut by Walter Crane

Once upon a time there lived in a certain village a little country girl, the prettiest creature who was ever seen. Her mother was excessively fond of her; and her grandmother doted on her still more. This good woman had a little red riding hood made for her. It suited the girl so extremely well that everybody called her Little Red Riding Hood.

One day her mother, having made some cakes, said to her, “Go, my dear, and see how your grandmother is doing, for I hear she has been very ill. Take her a cake, and this little pot of butter.”

Little Red Riding Hood set out immediately to go to her grandmother, who lived in another village.

As she was going through the wood, she met with a wolf, who had a very great mind to eat her up, but he dared not, because of some woodcutters working nearby in the forest. He asked her where she was going. The poor child, who did not know that it was dangerous to stay and talk to a wolf, said to him, “I am going to see my grandmother and carry her a cake and a little pot of butter from my mother.”

“Does she live far off?” said the wolf

“Oh I say,” answered Little Red Riding Hood; “it is beyond that mill you see there, at the first house in the village.”

“Well,” said the wolf, “and I’ll go and see her too. I’ll go this way and go you that, and we shall see who will be there first.”

The wolf ran as fast as he could, taking the shortest path, and the little girl took a roundabout way, entertaining herself by gathering nuts, running after butterflies, and gathering bouquets of little flowers. It was not long before the wolf arrived at the old woman’s house. He knocked at the door: tap, tap.

“Your grandchild, Little Red Riding Hood,” replied the wolf, counterfeiting her voice; “who has brought you a cake and a little pot of butter sent you by mother.”

The good grandmother, who was in bed, because she was somewhat ill, cried out, “Pull the bobbin, and the latch will go up.”

The wolf pulled the bobbin, and the door opened, and then he immediately fell upon the good woman and ate her up in a moment, for it been more than three days since he had eaten. He then shut the door and got into the grandmother’s bed, expecting Little Red Riding Hood, who came some time afterwards and knocked at the door: tap, tap.

The wolf cried out to her, softening his voice as much as he could, “Pull the bobbin, and the latch will go up.”

The wolf, seeing her come in, said to her, hiding himself under the bedclothes, “Put the cake and the little pot of butter upon the stool, and come get into bed with me.”

Little Red Riding Hood took off her clothes and got into bed. She was greatly amazed to see how her grandmother looked in her nightclothes, and said to her, “Grandmother, what big arms you have!”

“All the better to hug you with, my dear.”

“Grandmother, what big legs you have!”

“All the better to run with, my child.”

“Grandmother, what big ears you have!”

“All the better to hear with, my child.”

“Grandmother, what big eyes you have!”

“All the better to see with, my child.”

“Grandmother, what big teeth you have got!”

“All the better to eat you up with.”

And, saying these words, this wicked wolf fell upon Little Red Riding Hood, and ate her all up.

Moral of this Fairy tale:

Children should never talk to strangers, sometimes these strangers may be wolves outright and obvious and sometimes they can be a wolf in sheep’s costume. Their intentions may be cruel even MURDEROUS! 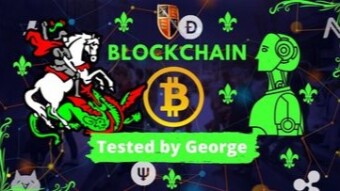