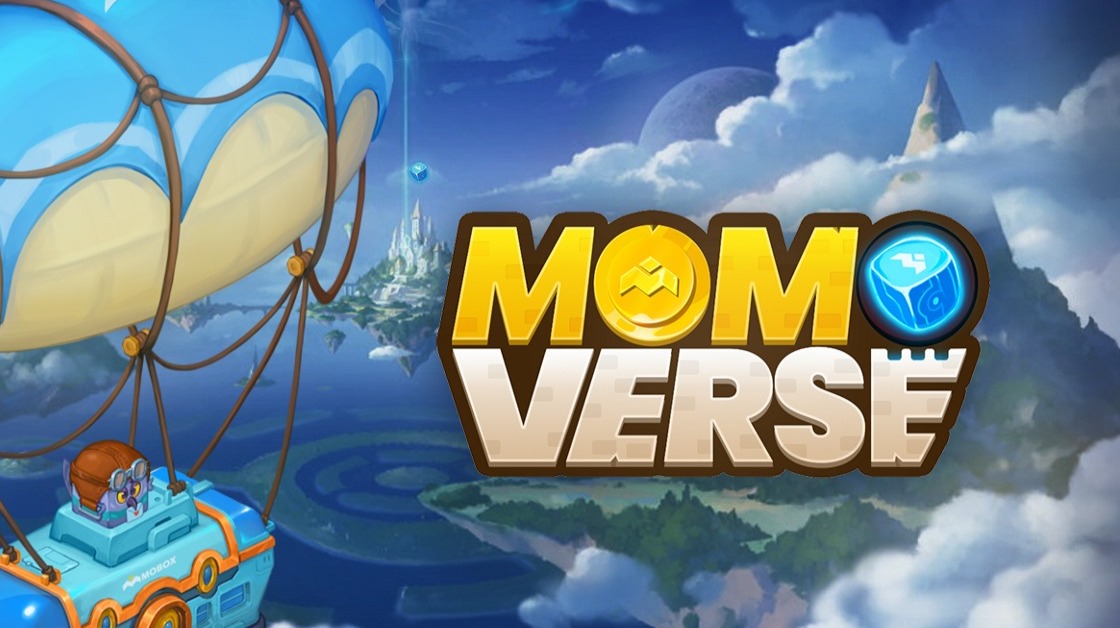 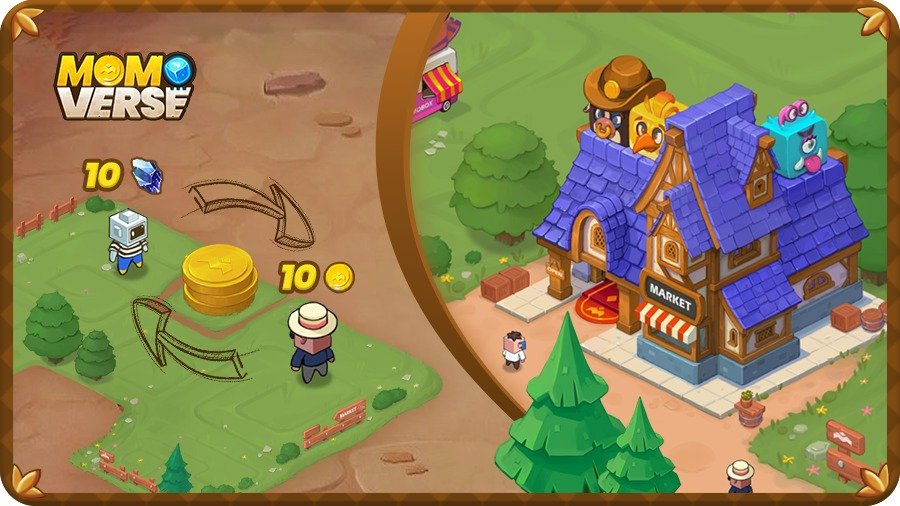 MOMO Mine Fields
The MOMOverse will introduce 5 NEW mine sites in addition to the MBOX Mine Field. Each site contains several resources for use throughout the MOMOverse.
Your favorite MBOX mining field has remained unchanged. The other 5 mining camps include Bird Camp, Beast Camp, Fish Camp, Monster Camp, and Epic Camp .
Only the corresponding type of MOMO can be placed in each field to extract resources.
Bird Camp → Feathers
Beast Camp → Leather
Fish Camp → Pearls
Monster Camp → Ore
Epic Camp → Gold
The extraction rates for each resource depend on the quality of the MOMO used 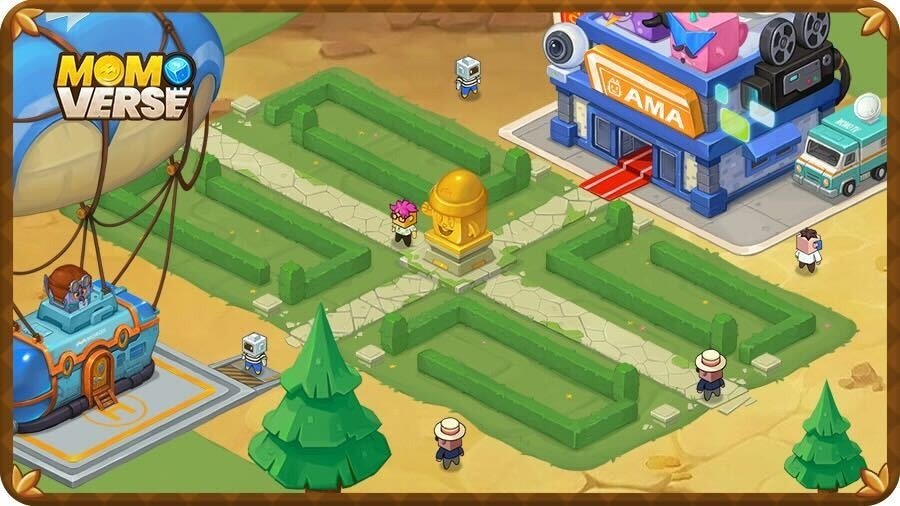 Each Avatar can create and start their own MOMO Home.
Players can build the following buildings for their MOMO home, each with their own unique function. 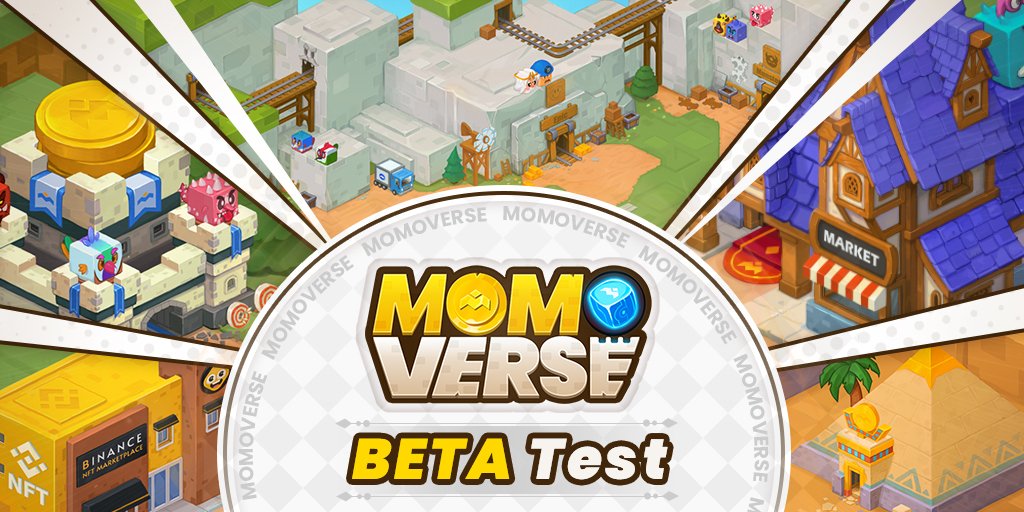 During the BETA TEST, the collected objects are adapted to have a single common quality.
A new combo product “Fireworks” has been added and 50 Collection Points will be awarded for the combination of 1 fireworks.

Read also my article for:

If you want can use my ref link for this game:

Hi, I'm a blogger who talks about the world of nft and the different types of blockchain games that exist. Blog: https://www.newnftgame.com Twitter: https://twitter.com/Nikonfts Tumblr: https://www.tumblr.com/blog/top-nft-blockchain-game

My name is Nicola and I am 28 years old, I define myself as a curious person by nature. I like to learn and discover new places and things, in fact through my passion such as computer science I manage to earn the right, a rather quiet life each month; despite having to incur various sacrifices and a lot of willpower in studying and keeping myself updated. I'm a blogger who talks about the world of nft and the different types of blockchain games that exist. https://www.newnftgame.com