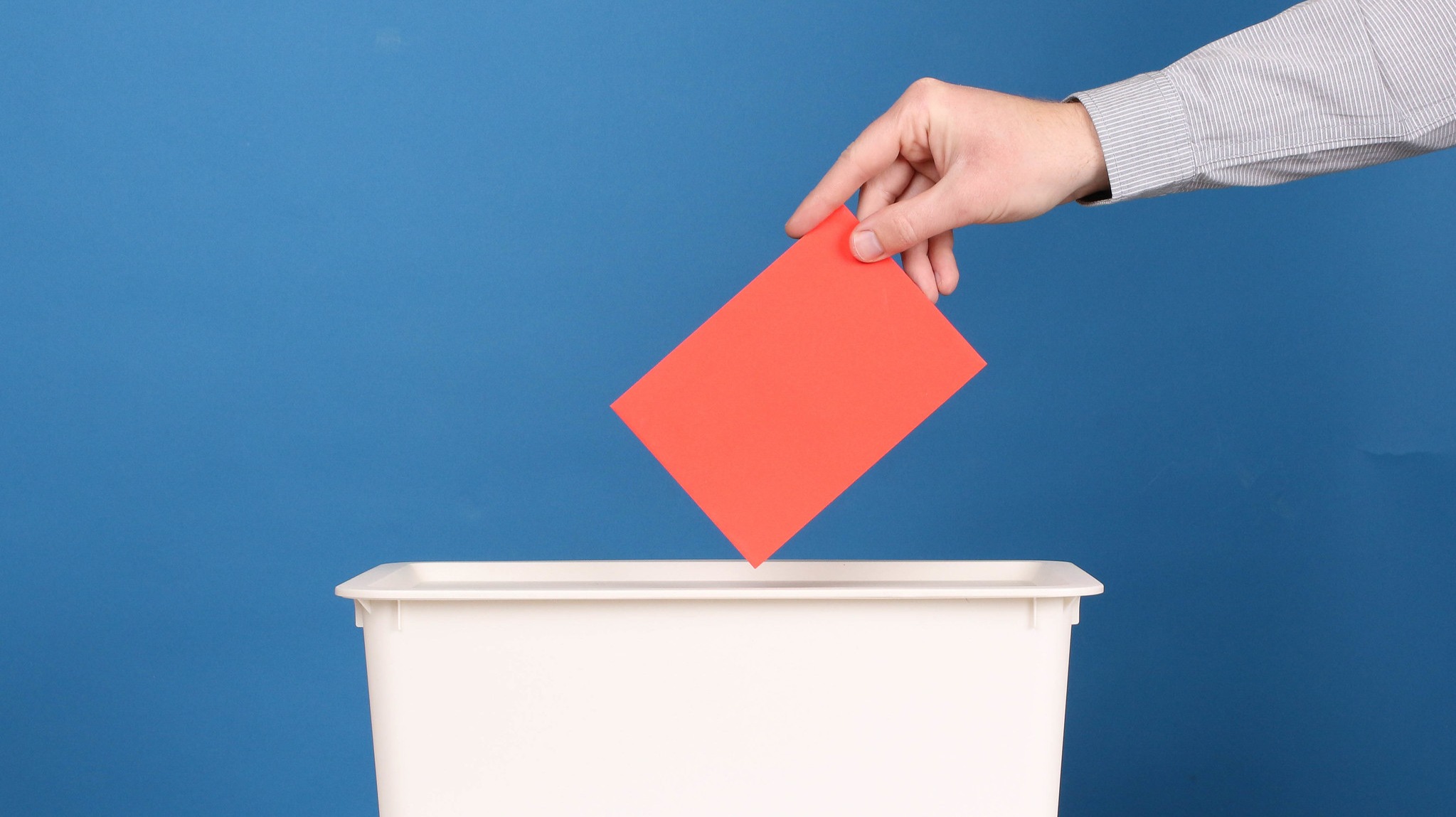 With More than 50% Voting Power, Curve's Founder Promises to Hold Back on Voting

The Curve Finance (CRV) project has come under scrutiny for the fact that founder and CEO Michael Egorov holds roughly 60% of the network’s voting power - a conscious choice to prevent other larger holders from controlling the network. YFI co-founder and CEO Andre Cronje tweeted a screenshot of CRV votes locked in on August 23, which show the founder holding a majority of control.