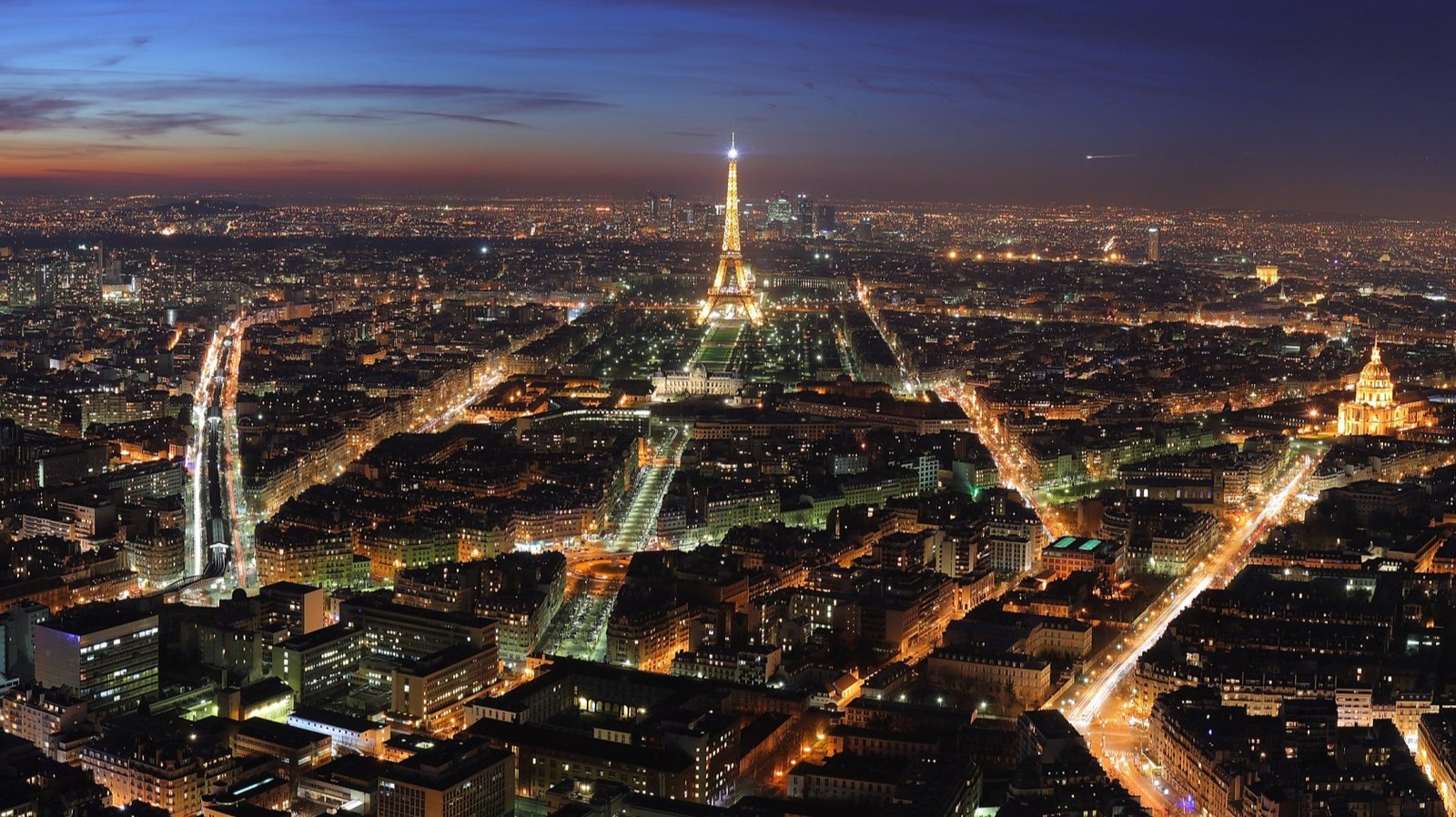 Tezos Now Available at Your Corner Store in France

Tezos (XTZ) has been made available as a payment method to over 10,000 shops in France after French crypto startup Digycode has integrated support for the asset in its prepaid vouchers and gift cards, the former announced in a tweet on May 19.

The initiative is a result of a partnership between Digycode and Nomadic Labs, which contributes to the core code of Tezos.

The XTZ token joins Bitcoin (BTC), Ethereum (ETH), Ripple (XRP), Litecoin (LTC) and Dash (DASH) on Digycode. KYC will be necessary before investors can make purchases, and assets can be bought in denominations of €20, €50 and €200. Daily and monthly limits are respectively €1000 and €10000.

The payment services of Digycode, which launched in 2017, is available at more than 10,000 points-of-sale in France, Monaco and overseas territories. France itself saw roughly 65,000 prepaid charges using Digycode in 2018. These include tobacco shops, markets and gas stations.

The Tezos project is one of the most promising currently, it is one of those we have been monitoring for many months. Integrating Tezos (XTZ) into our services is part of a broader strategy dedicated to this protocol, with such a French accent. I would also like to thank Nomadic Labs, the research and development laboratory dedicated to the Tezos protocol.

France itself is warming up to cryptocurrencies, with a commerce court classifying Bitcoin as a currency during a trial in February, which some say could have a positive effect on how Bitcoin is treated in the country in the future. It is also working on its own cryptocurrency regulations. 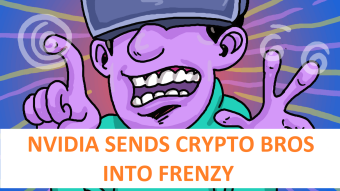 Nvidia has announced their Omniverse - Sends crypto bros into a frenzy