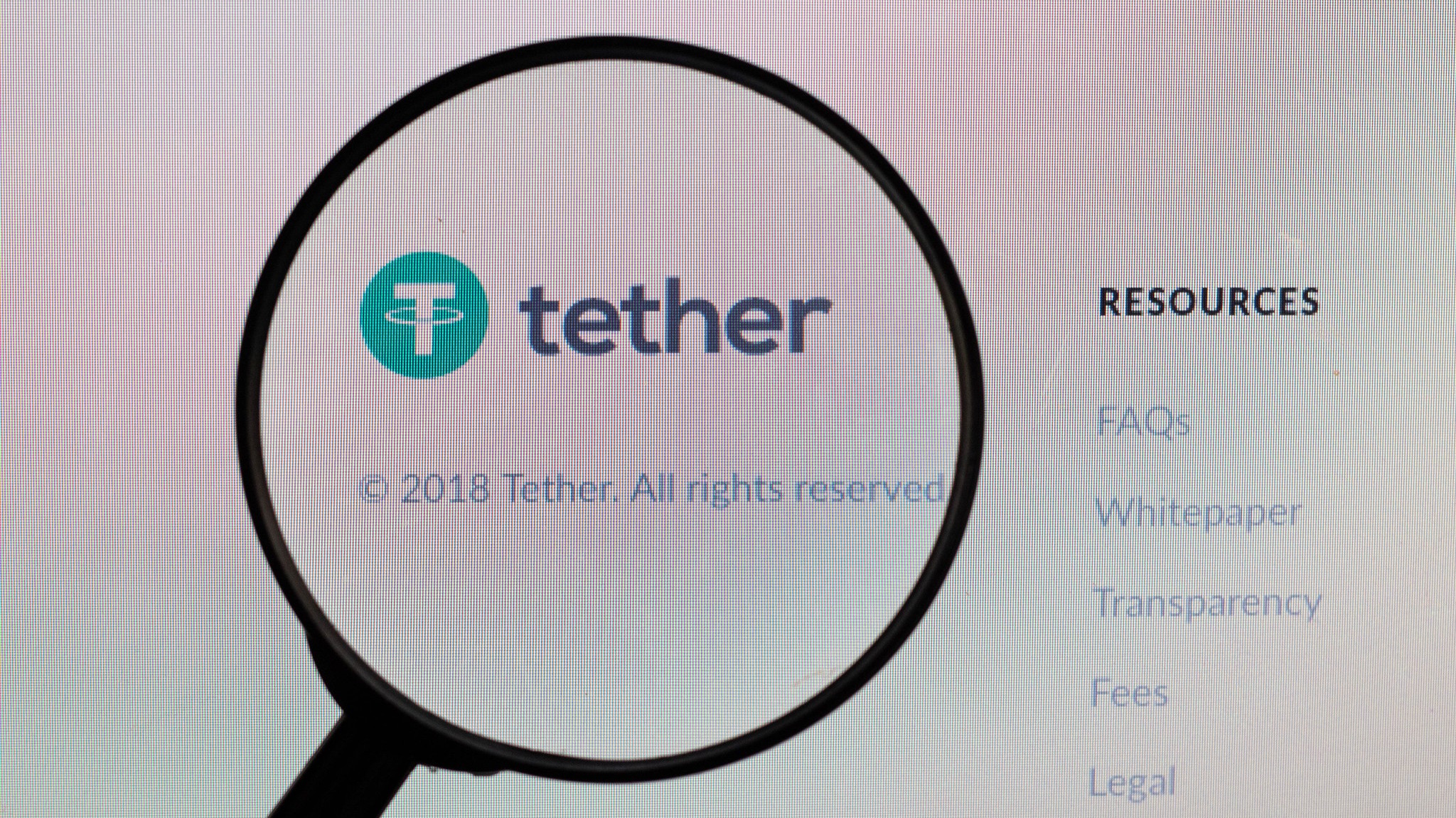 On August 19, Tether (USDT) announced that it had gone live on the OMG Network (OMG), a few months after it had first been discussed in June 2020.