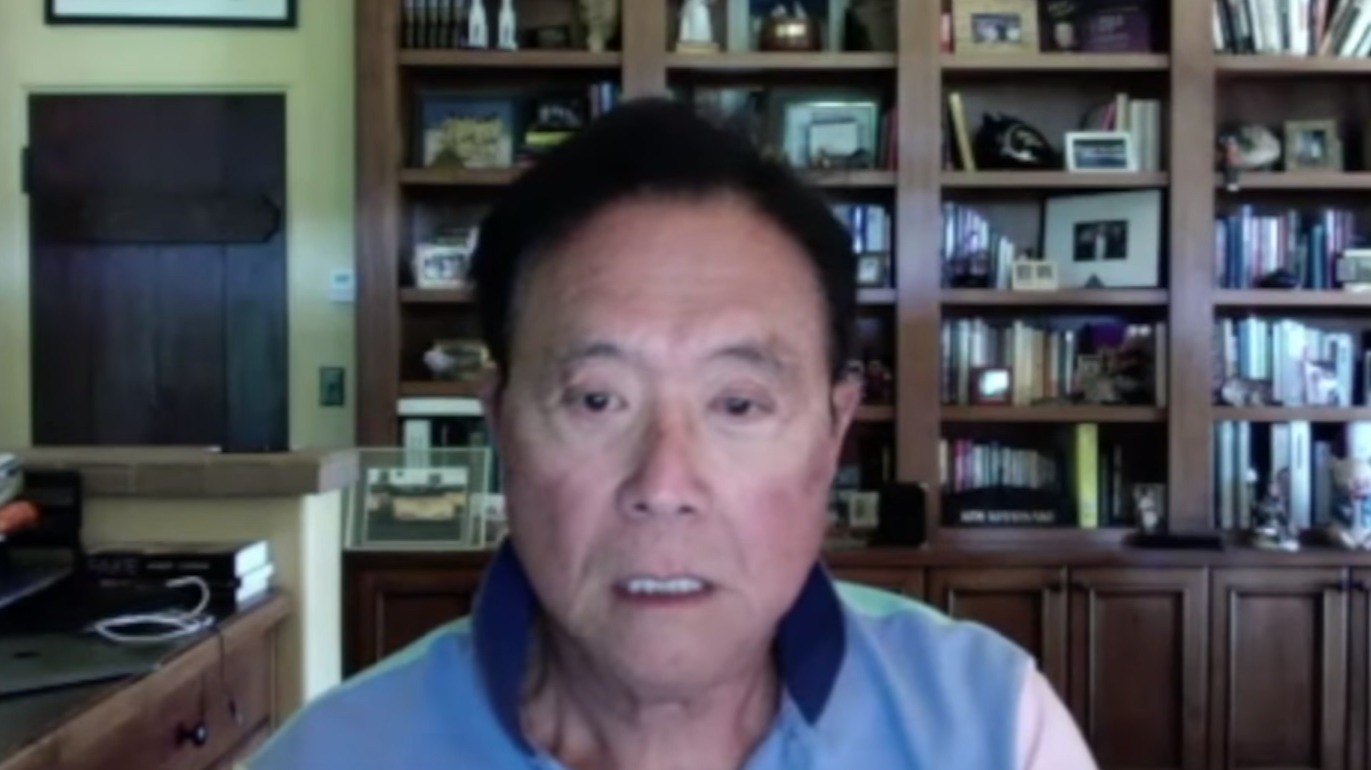 Robert Kiyosaki, author of the ever-popular financial bestseller Rich Dad Poor Dad was interviewed on Morgan Creek’s Anthony Pompliano’s podcast on April 7, where the conversation ranged over many subjects, including how to protect one’s wealth.

When talking about the latter, Kiyosaki said he saw gold, silver and Bitcoin as good escapes from the trappings of traditional assets and inflation,

The reason is, you’re off the central banking system — you’re outside the system. That’s why I say, gold and silver are God’s money, and Bitcoin is open-source people’s money.

He also specified why he saw potential in Bitcoin, “The reason I endorse Bitcoin is because is just for one frickin reason — you’re not part of the system...it’s a separation of government and my money.”

Pompliano, popularly known as ‘Pomp’, also interviewed Chamath Palihapitiya, former Facebook executive and CEO of Social Capital. That episode was titled ‘How to invest in this crisis’, with Palihapitiya stating that inflation was a serious problem, and that Bitcoin could upend the system.

He, however, showed some reservation about if and when it might happen, as he believes cryptocurrencies are far too volatile to be used on a day to day basis. He said that Bitcoin could either go to millions or be worth nothing. 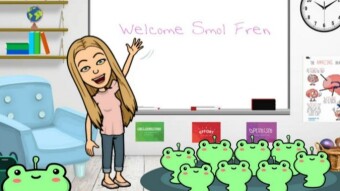 Boosting is live in the SMOL farm! 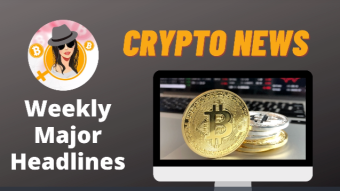