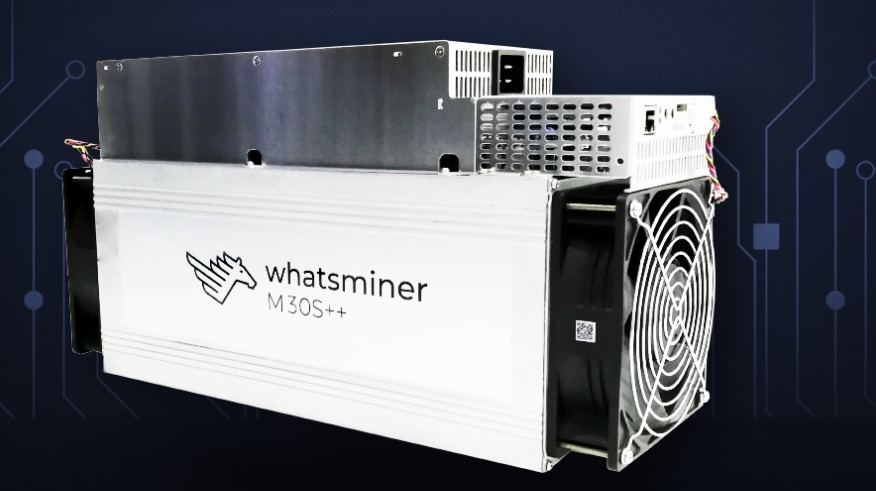 ASIC manufacturer MicroBT on April 17 revealed a new series of mining hardware, called the M30S++ and M30S+. The reveal was made at the WhatsMiner M30 Online Launch Event in Shenzhen, China on Friday. 4000 individuals witnessed the reveal.

By the new standard of the 3X era, MicroBT refers to “low power ratio, high stability and one-year warranty service.”  They particularly emphasize the one year warranty period, which is an improvement from the previous 6 month warranty period.

The company competes with BitMain, the other mining hardware market giant. BitMain on February 27, 2020 revealed their new line of mining equipment, the AntMiner S19 and S19 Pro. These models are slightly less powerful than MicroBT’s M30S series, with premium Antminer S19 Pro operating at 110 TH/s at 29.5 J/TH and the standard S19 operating at 95 TH/s at 34.5 J/TH. These models have already sold out and are expected to ship in June.

MicroBT states that its third generation M20 series accounted for 35% of Bitcoin’s hash rate by the end of 2019. Year on year performance and sales of MicroBT's hardware has improved and the team has displayed confidence in estimating the desire for its new line of products.

It is expected that MicroBT’s new mining equipment will also begin shipping in June, though there is no guarantee given the disruptions wrought by the coronavirus. 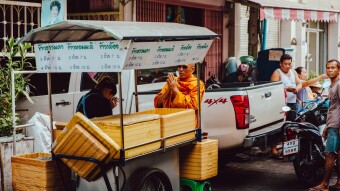 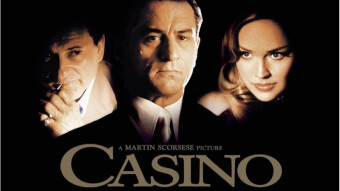 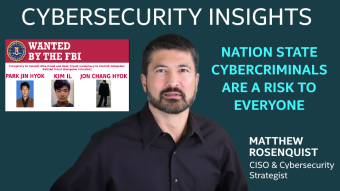 Nation State Cybercriminals are a Risk to Everyone