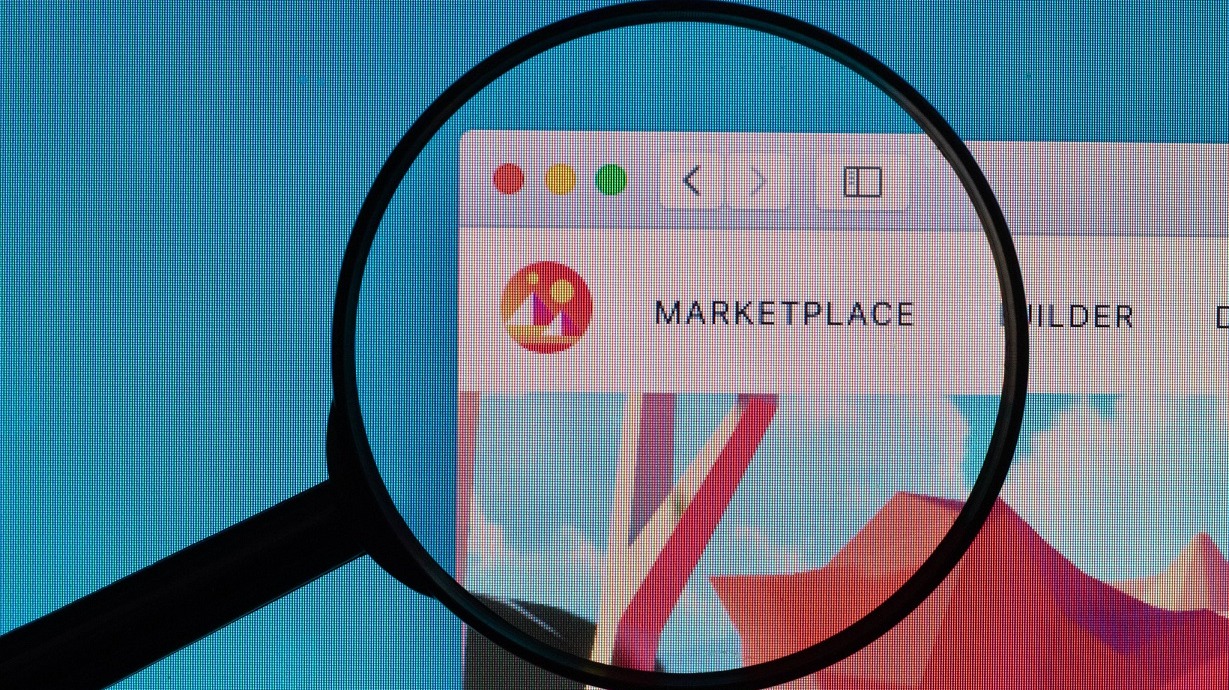 The Maker (MKR) governance community has approved Decentraland (MANA) as collateral for generating DAI, as revealed in a blog post that was held on July 28. The proposal was passed at 7:30 UTC on July 28.

Maker has been making the headlines in the past few months, most notably for becoming the first lending protocol to reach $1 billion in total locked value.

Decentraland is a virtual world where the native asset MANA is the equivalent of virtual space, essentially real estate. Built on Ethereum (ETH), users can trade and build land in an interactable VR space.