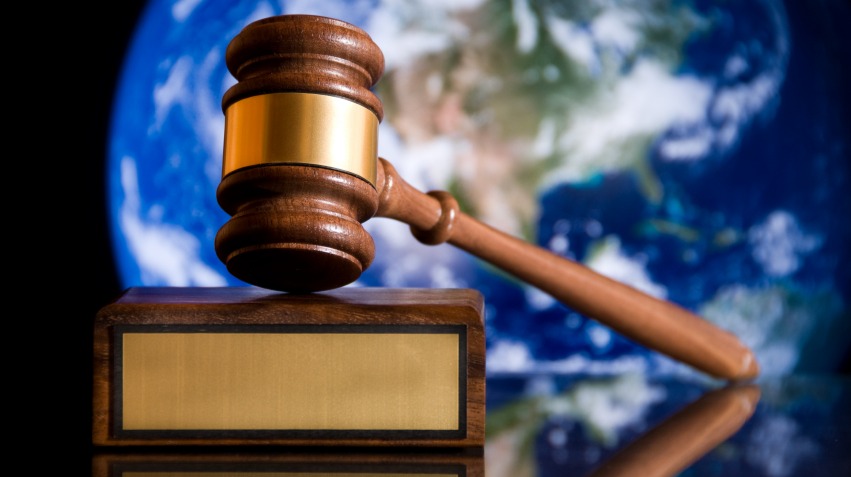 On August 13, Australian law firm Law firm JPB Liberty filed a class action lawsuit against Facebook and YouTube for the banning of cryptocurrency advertisements on their platforms in 2018.