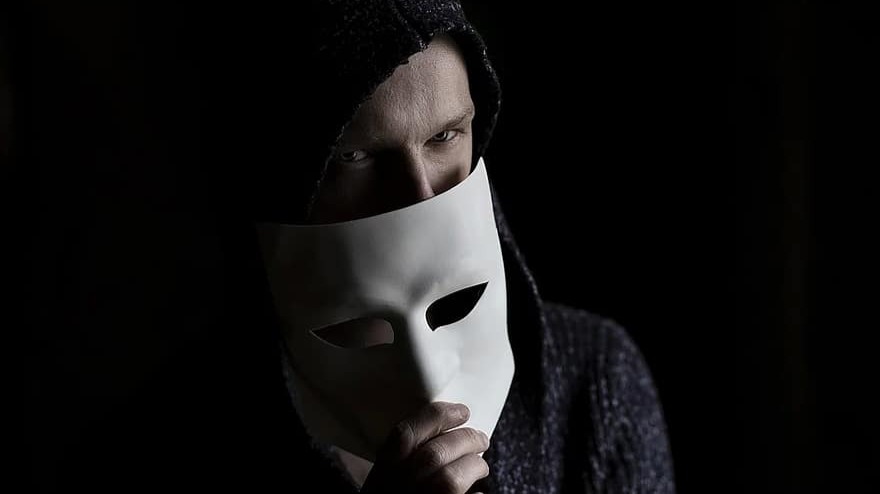 Liquidity mining pool project Yfdexf.Finance has pulled an exit scam, defrauding investors of $20 million, according to a report by ZyCrypto published on September 10.