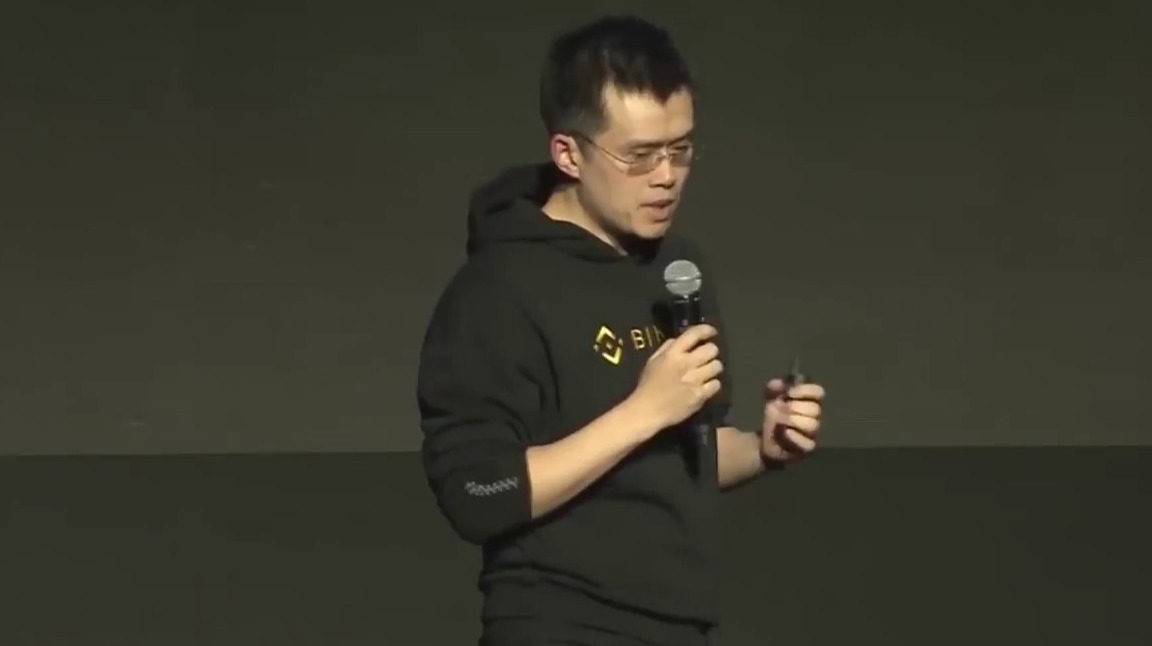 Community Tells Binance's CEO to DYOR Under His Tweet On DeFi

On August 24, Binance CEO Changpeng Zhao tweeted criticism on the state of DeFi, and specifically the ill-fated YAM Finance protocol, which led to the cryptocommunity offering some criticism in return.