CZ Says There Would Be No Binance Coin if It Wasn't for Vitalik
$800 in ETH Prizes! #TradeWithBityard Writing Contest and Twitter Giveaway - Enter now HERE. 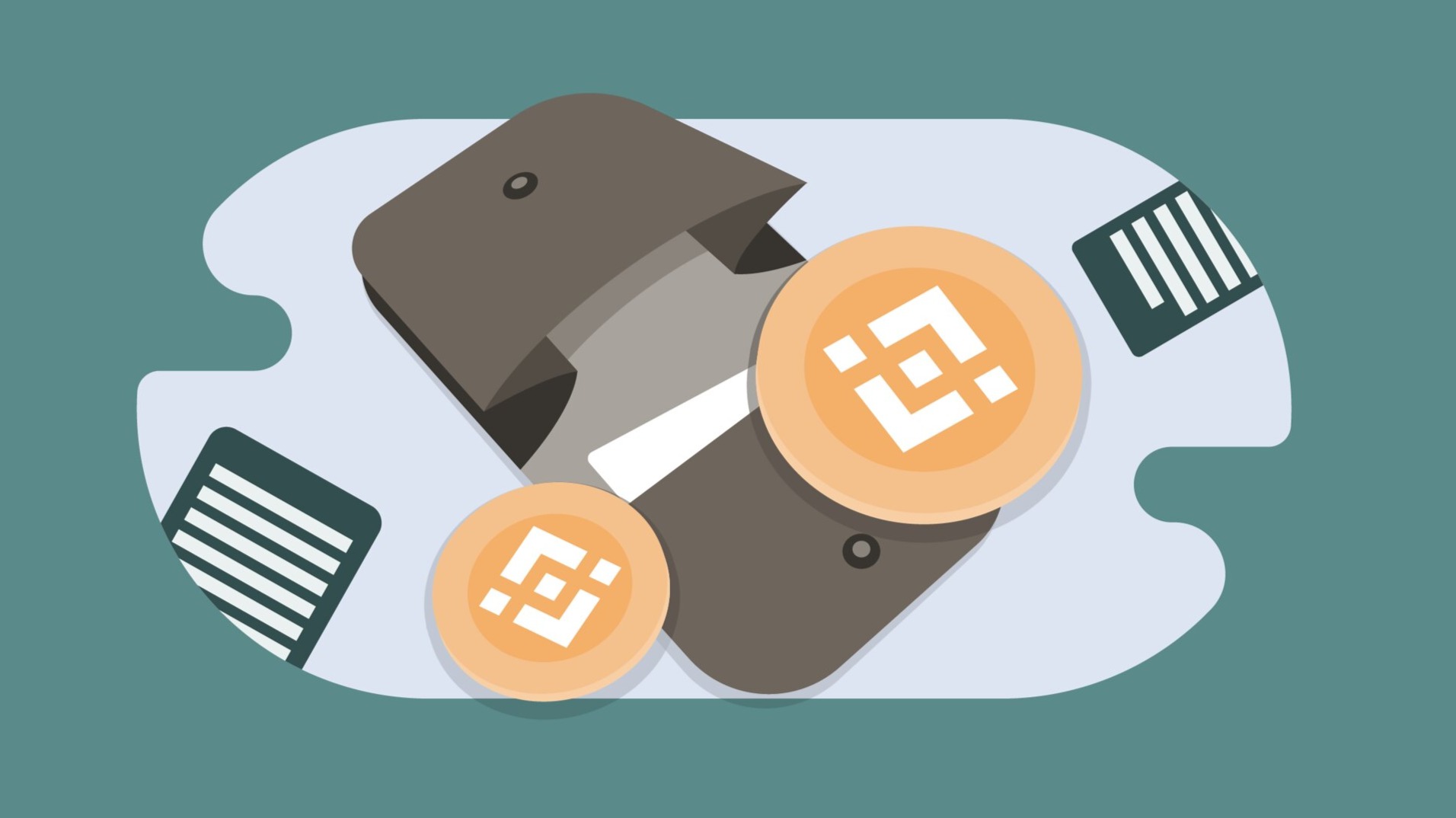 Binance CEO Changpeng Zhao, in a tweet posted on June 3, said that Binance Coin (BNB) would never have existed if not for Ethereum (ETH) co-founder Vitalik Buterin.

The conversation started after CZ, as the CEO is often called, replied to a tweet linking to an article that referenced both himself and Buterin. Zhao tweeted a response to the tweet, saying that “Evil journalist trying to make others fight.” This was followed up by a response from Buterin.

While some media outlets have been playing up a feud, both Buterin and Zhao have simply said that they are just looking forward to good development progress.

In a tweet posted later, Zhao directly credited Buterin for the BNB token, saying that it is a direct result of what Buterin had created with Ethereum.

Zhao is a highly influential voice in the crypto space, with his tweets often making headlines. He has been known to call out provocative statements, as has Vitalik Buterin.

The BNB token is priced at $17.63 at the time of publishing, down from its 2020 high of just under $27. The asset is performing strongly though, performing better against Bitcoin (BTC). 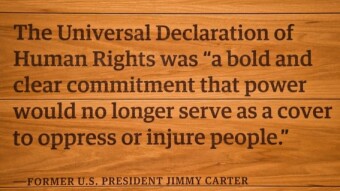 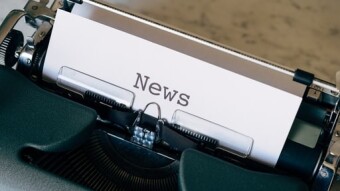