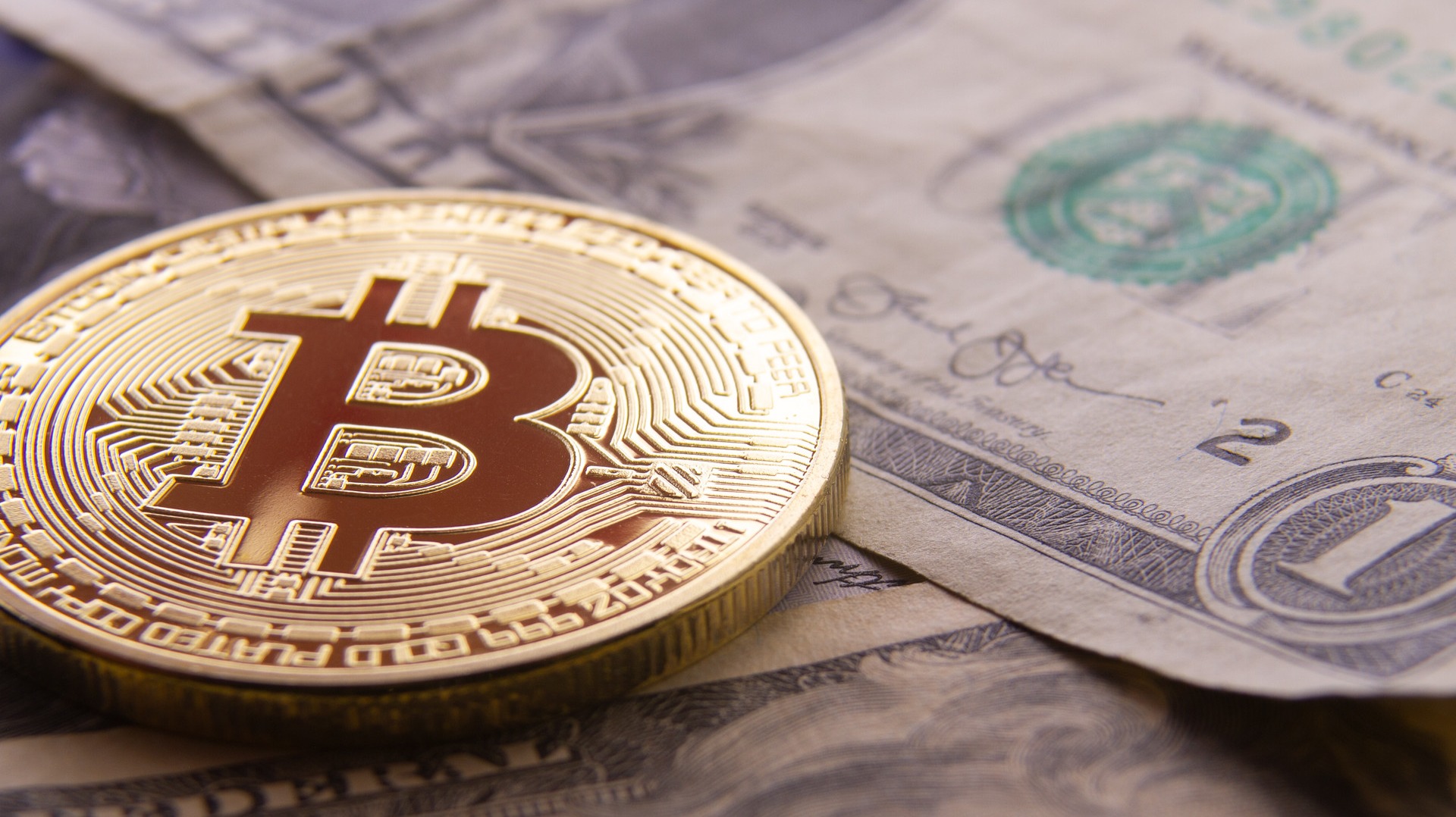 San Francisco based exchange Coinbase on August 13 announced that it would soon allow users to borrow up to 30% in cash against their Bitcoin (BTC) holdings.