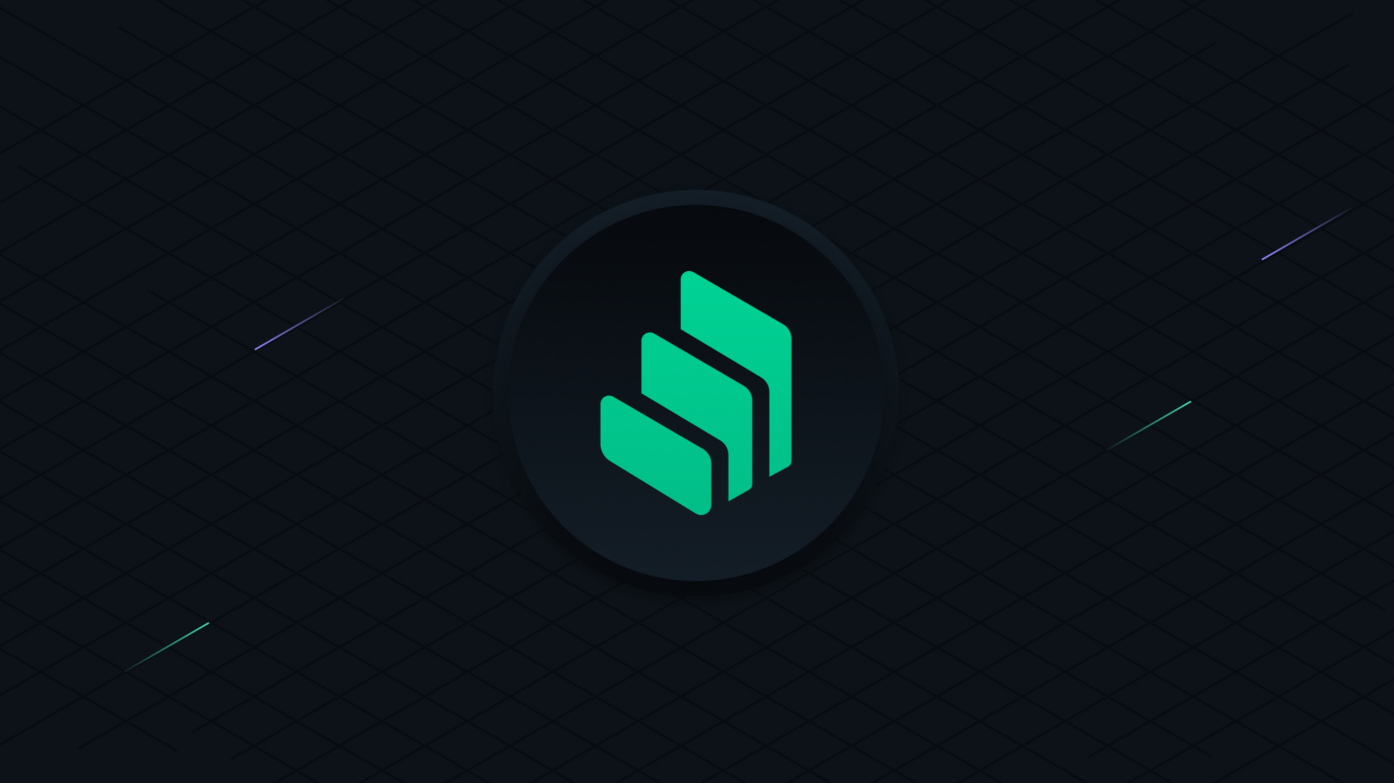 Coinbase Pro announced on June 18 that it had listed Compound Finance’s recently issued $COMP token, and that trading will begin on June 23 at 9 AM PST. As has been the case with previous assets, tokens that are listed on Coinbase Pro are usually followed with a listing on Coinbase consumer exchange.

Support for the asset will be available in all of Coinbase’s jurisdictions except for the state of New York, which follows a stricter set of regulations. It will initially be available against Bitcoin (BTC) and the US Dollar.

Users can begin depositing assets about 12 hours before trading begins. Trading will only begin if liquidity requirements are met, but this is expected to happen, especially given the demand for the $COMP token seen in the past few days.

Coinbase Pro listings take place in a phased manner, beginning with a transfer only-mode. Once liquidity has been established, users can post limit orders, which is then followed by the matching of those limit orders and lastly full trading.

The asset is a governance token of the defi platform Compound Finance, and lets users participate in the governance of the network. The token has seen a quick rise to popularity, becoming the largest defi token according to Defimarketcap. It currently has a market cap of roughly $2.3 billion.