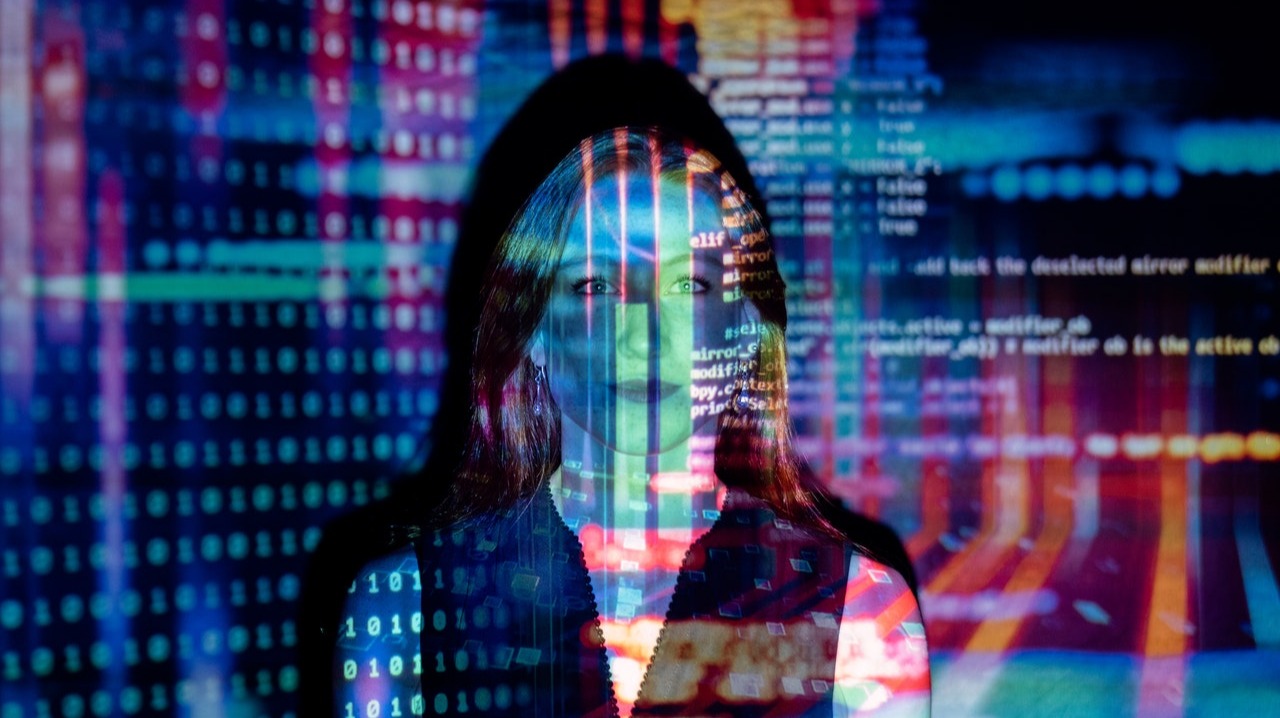 Binance and Coinbase exchange’s twitter account was among the many accounts that had been hacked yesterday on July 15. Several accounts were hacked including those of high profile figures like Barack Obama, Joe Biden, Bill Gates, Warren Buffett, Elon Musk, Apple, Cash App and many others.

The hack saw the targeted accounts post a BTC giveaway scam link, with some accounts having slightly different wording. Binance and Changpeng Zhao’s scam link referred to a fake partnership that claimed that users would collectively receive 5000 BTC.

Binance and Coinbase were not the only cryptocurrency entities that were hacked - Coinbase, Gemini, Kucoin, Charlie Lee and Justin Sun were also targeted. The total figure comes to dozens, both inside and outside the cryptocurrency industry.

One of the address in question has so far collected just under 13 Bitcoin, which is roughly $118,000. While this is a considerable sum of money, it is still a fortunately small number given the scope of the attack. At least 4 addresses have been used in the scam, and an official list of all the addresses is yet to be compiled.

An investigation from Twitter has revealed that the company’s own internal tools were involved in the attack. The coordinated social engineering attack focused on Twitter employees who had access to these tools and systems.

None of those who have been affected by the attack appear to have commented on the matter yet. The investigation continues, with Twitter saying that they will keep users informed.